It’s been a bad summer for Hollywood, with box office results the worst in a quarter century. And Labor Day weekend - the unofficial end of the season - certainly did nothing to reverse the trend. I have a  helpful suggestion for the moguls of movies: forget the movies, focus on the popcorn. Much better profit margin anyway. 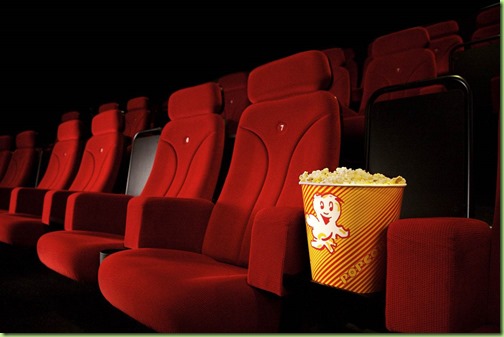 And if you’re looking for stock market advice I would recommend investing in popcorn stock; the Democrats are about to create performances that will require a great deal of popcorn consumption.

Clinton’s emails, which were stolen by the Russians, have never been found. But as I’ve mentioned numerous times, the messages are still in the possession of the National Security Agency (NSA), which offered to give them to the FBI.

Comey turned down that offer, according to a source who has been very reliable. - New York Post

Now why ever would the Director of the FBI turn down an offer to review Hillary’s deleted, depleted, totally unrelated to anything other than yoga and weddings emails, you ask? Because he had previously determined that he sure as hell wasn’t going to be the patsy that fingered a Clinton no reasonable prosecutor would bring such a case. 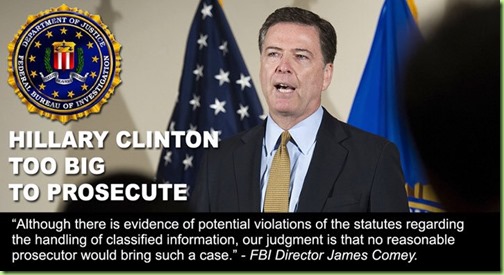 And who could blame him? 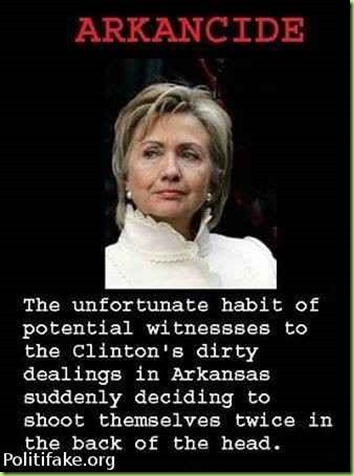 And so we find ourselves once again deep in the rabbit hole where Hillary is held harmless and the rest of us feel like the mad hatter.

So grab some popcorn. You’re gonna need it. 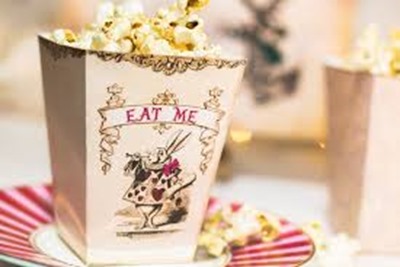 We rarely go to the movies.....who cares about a bunch of CGI nonsense and supporting a bunch of commies!!!

...We rarely go to the movies.....who cares about a bunch of CGI nonsense and supporting a bunch of commies!!!..

We made an exception to see Hacksaw Ridge, a story of men who loved America and freedom more than life itself.

Last two movies ‘ive seen in the theater was king Kong and James Bond Casino Royal.
The second was up in Vermont during a heatwave and apparently they do no believe in air conditioning in that state.....except in movie theaters.