What does Labor Day celebrate?

According to the U.S. Department of Labor, the holiday is “a creation of the labor movement and is dedicated to the social and economic achievements of American workers.” Labor Day is a “yearly national tribute” to the “contributions workers have made to the strength, prosperity and wellbeing of our country.” – Newsweek

Odd, then, that Big Labor is opposed to Trump’s Make America Great Again agenda. On its face Trump’s platform would seem to promote positions Big Labor has traditionally supported. Such as:

I concede: I simply do not know how it can be that way.

Oh well, Labor Day, like everything else, really isn’t what it used to be. Now is simply a holiday to say farewell to summer. 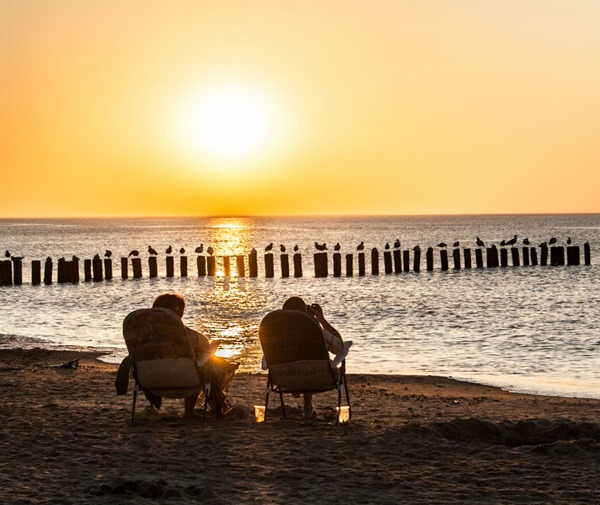 So I will take a  chairlift to the top of Park City, take a short hike, take in the splendor of the mountains at the first hint of fall…and wonder how it can be that way. 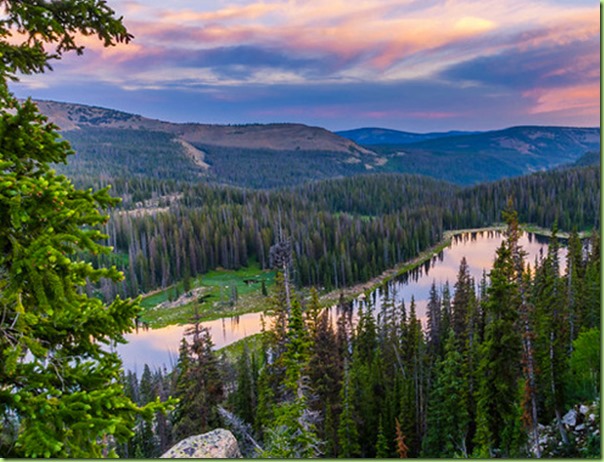 Have a wonderful holiday.

Labor day, stay home out of the traffic.

I agree, it has become an end of summer demarcation however since holiday derives from the term Holy-day I have difficulty calling it that but on second thought everyday can be holy for one reason or another and we can certainly celebrate the fruits of our nations labors.

Praise God, it is a Holiday!

Like most holidays, Labor Day means time off for the public sector and overtime for the service sector.

Pretty much doing that.

I’m trying to get a CJ7s heater box fixed up and have been wire wheeling, Metal Rescuing, wire brushing, and spraying paint.

I doubt mine will be as good as this guy’s but anything is an improvement over the beat up multi color plastic broken box.

Well it depends where one is at. If it is Chicago and you are a dark skinned gentleman it means to load up you 9MM and go shoot up some neighborhood

First as a student, and than for 32 years after as a teacher, Labor Day always ment the day before school starts.

“Labor Day: I Wonder What That Means Anymore”

Maybe for some it means its laborious to walk up the basement steps and get the lunch one’s mom fixed them? Or maybe it’s laborious to take off house shoes and put on real shoes when going out in public?

Just a day to recognize those exhausting tasks?