For starters we drop our jaws as ex-Louisiana governor Kathleen Blanco criticizes Houston for their lack of an adequate evacuation plan:

“You have to have a coordinated effort so that people have confidence in Government getting them out of harm’s way, in a sensible way.”

I guess in her mind the evacuation of New Orleans after Katrina went smoothly. 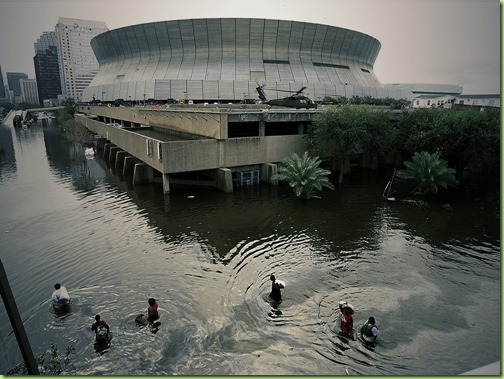 I’ve got a plan! Everyone to the Superdome!

Former Governor Kathleen Blanco says she’s curious to why Houston never developed an evacuation plan like Louisiana had in 2005.

“We developed a staged evacuation program, getting the people in the lower lying regions to move out first. Putting a lot of pressure by not saying mandatory.” 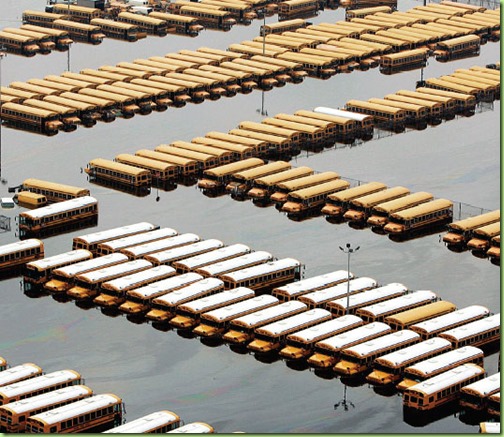 Okay, time to deploy the busses!

I hate to but might I remind Blanco that 1,833 died in Katrina, primarily in New Orleans? Maybe that’s why Houston “never developed an evacuation plan like Louisiana.”

Hillary Clinton’s case isn’t interesting enough to the public to justify releasing the FBI’s files on her, the bureau said this week in rejecting an open-records request by a lawyer seeking to have the former secretary of state punished for perjury.

Now there’s an interesting new standard by which the FBI pursues perpetrators of lawlessness. And I wonder who’s doing the polling to determine the level of public interest.

You’ll have to take it from here; that’s all the time I can spend in the rabbit hole this week. 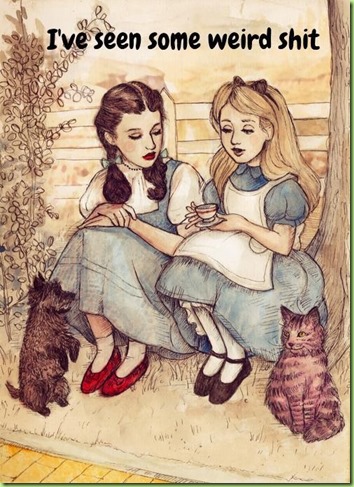 Well, a lot went wrong, but a lot did go right too.

The evacuation of New Orleans BEFORE Katrina went smoothly.

Problems that cropped up from Ivan the year before had been resolved. Specifically, Mississippi opening a contra-flow lane North for New Orleans.

Remember, an Evacuation of New Orleans was ordered before the storm. (They tossed it up to President Bush).

The fundamental problem was a lot of people refused to evacuate.

The evacuation of people to the ‘shelter of last resort’ - the Superdome also went reasonably well. However, they had about 30,000 more people that they had planned for.

There was an Emergency Hospital setup on the floor of the dome. They did great work.

Rescue ships had been propositioned off-shore in advance of the storm.

The U.S. Coast Guard started life flights as soon as the winds died down. They rescued massive numbers of people.

Transport and travel out of the city was setup and proceeded smoothly.

Bumbling BlankO and the Chatty Cathy ventriloquist act during katrina was hillarious! Blanko would get asked a question and would just deer in the headlights stammer till Million dollar Mary pulled her strings.

Several days after they knew that Katrina was huge and heading towards New Orleans. No credit here for Dem leadership in LA.

But let’s look at some of the positives. There has been plenty of looking at the negatives.

Here is the post disaster report on the evacuation efforts.

Some parts of the evac plan went very well.

And if people do not want to evac, that is their prerogative. We are not a dictatorship.