The chattering class who thinks President Trump is a misogynist and believes his entire party has an ongoing War on Women, 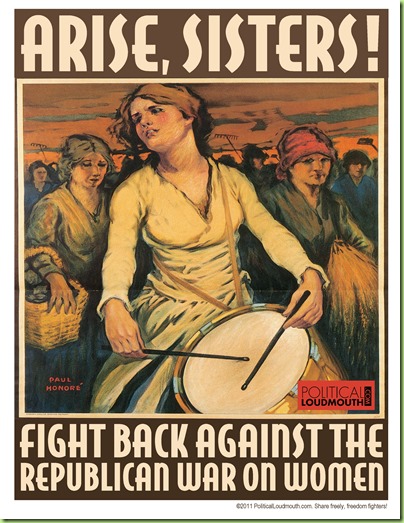 seems to have no problem with their team mates mocking Sarah Huckabee Sanders for her looks.

“I feel like Sarah Huckabee Sanders left and right eye switched places or something,” comedian Akliah Hughes wrote on Twitter.

Why, I’m so old I remember when “little eye” was cool: 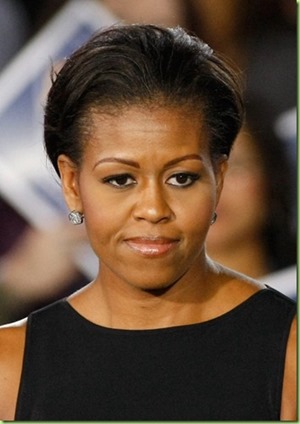 And the bullying from the anti-bully party of inclusion only gets worse from there: next, a gay writer for the Daily Beast assumes it was okay to call a girl names as long as she has an R after her name: 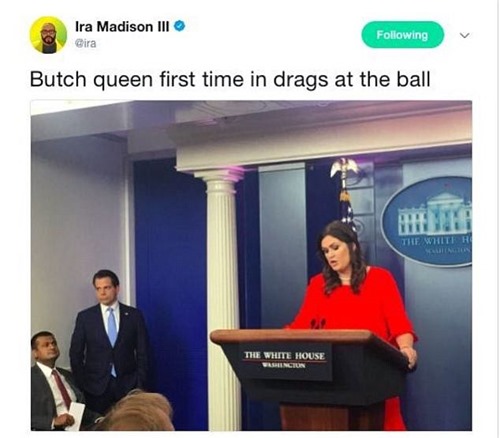 And since when, might I ask, has the Left had a problem with butch queens?

From there the tolerant Left goes right to the weight angle (known as body shaming when directed towards non-conservative women). 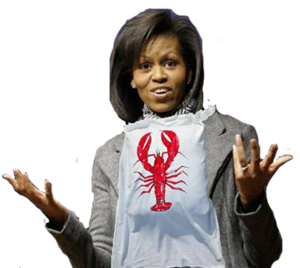 And you know who you’ll never see eating lobster on a public cruise ship? Lady M and Boo-rock; because with friends like David Geffen all you need do is have your personal assistant place a call and you’ll be cruising French Polynesia in private style, eating anything and as much of it as you’d like. 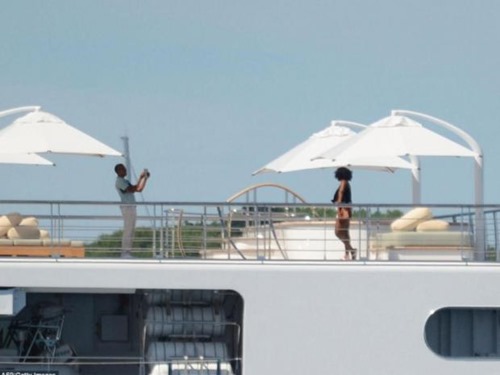 And it appears the entire family are foodies now that they no longer have to tell America how to eat. They’ve moved on from whole lobster to a trendier NYC style cuisine:

Barack and the girls came with an appetite that night too, ordering the restaurants famed veal parmigiana, crab cakes, a porterhouse for two, spicy rigatoni alla vodka, meatballs, lobster ravioli, and a bottle of Fenocchio Barbaresco.

And while the food, which is carefully crafted by co-chefs Mario Carbone and Rich Torrisi, is some of the best in the city, it does come at a bit of a cost.

The veal parmigiana is $55 and the porterhouse for two rings in at $195, though it does come with an incredible tableside presentation in addition to the perfectly grilled 60-day dry-aged cut from Pat LaFrieda.

But shoot, when you’ve just inked a $60 million joint book deal, are still head of the Resistance and a sex symbol I guess you can act, dress and eat what ever you’d like with impunity.

Could you imagine the hellfire and brimstone that would’ve rained down had a journalist or comedian made similar remarks about former First Lady Michelle Obama?  - Todd Starnes, Fox News

Why, the insane Left would probably stick pussy hats on their head and demand the President be impeached. 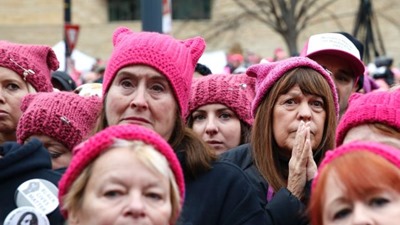 Any person, or political party, willing to give the likes of the Kennedy brothers or Bill Clinton a pass on their treatment of women cannot legitimately call anyone else a misogynist.

Since we are discussing physical appearence, I think Sarah Huckabee Sanders looks much more Cherokee than Elizabeth Warren. As for Sarah’s eye, how absolutely petty amd mean to make fun of her. And from the “tolerant, anti-bullying “ dem/libs no less. Imagine that...