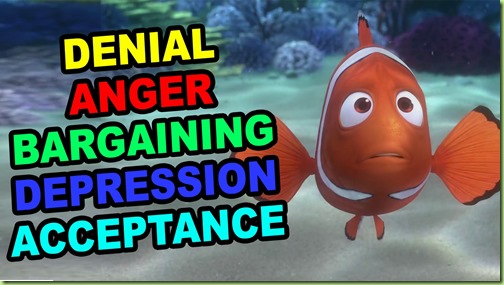 …from June 16, 2015, to November 8, 2016, the feeling among the elected officials, party functionaries, consultants, strategists, and journalists in our nation's capital was that Donald J. Trump stood no chance of becoming president of the United States. And because the political elite held this view with such self-assurance, with all the egotism and snobbery and moral puffery and snarkiness that distinguishes itself as a class, it did not spend more than a second, if that, thinking through the possible consequences of a Trump victory.

Among those consequences: The expectation that Republicans might actually try to keep the promises they've made to voters over the last eight years.

That’s right, your team won; but instead of having a trip to Disney World planned you went to see a Disney movie: Finding Nemo. Of course there is a cult following that firmly believes in the conspiracy theory that Nemo is only an illusion and the movie is really about Marlin coming to terms with his loss. 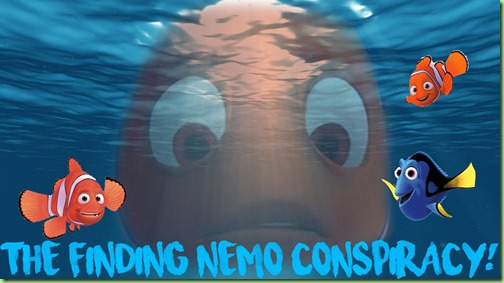 No wonder they call it the stupid party. 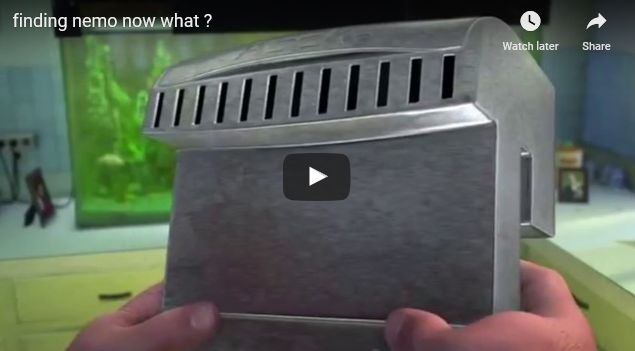 Out nation has just witnessed in a matter of seconds the wide emotional range: From the thrill of VICTORY - to the agony of DEFEAT.

Fortunately, for us, the President has perspective on the state of DC. He understands they are all louts of the first order and his real business is to see half of them in jail and the other half retired to a potato farm.
Donald Trump knows precisely “Now What.” He is doing it, step by step, day by day. He is MAGA.

“Now look, that damned cowboy is President of the United States.”

TR assumed the Presidency with the assassination of William McKinley, and gave notice to the world that the Twentieth Century was well begun. Love him or hate him, much of the history of the United States pivoted around him, and he set the tone for decades to come.

Donald Trump, if not strictly in the mold of Teddy, is just such a pivotal character.