Lather, Rinse, Repeat. Although this article was written last March (via Instapundit) it remains evergreen and probably will for the remainder of the Age of Trump:  The Basic Formula For Every Shocking Russia/Trump Revelation. It starts with :

That’s followed by 10 additional steps before the inevitable:

Meanwhile the media will do it’s level best to act as if they are impartial while ignoring all of what they consider “irrelevent” information. 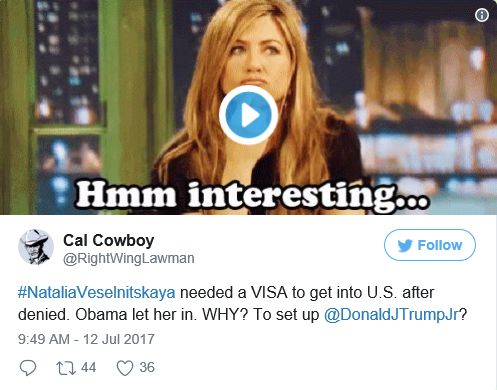 Question Five. What the hell is is wrong with these people?

I’m going with too much rock and roll music, not enough tinfoil. 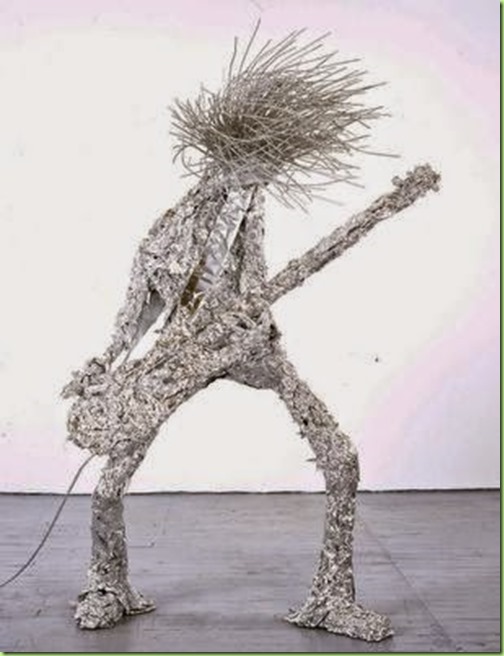 Roll Over Beethoven, sure, the Beatles made it famous but Chuck Berry wrote it and did it better.

Sorry leftists. Nobody but “journalists” and latte-sipping progs are talking about Russia, Russian lawyers or “collusion.”

Epic fail trying to get Trump.

Many moons ago, a NY classical station was being converted to rock format. That was the first song they played.

That's perfect! Back in the day, I told a Classical Music loving professor friend that I had a new piece I wanted him to listen to. After the orchestral intro and into the lead guitar intro, the look on his face was priceless. He forgave me...