Although I think we all know a “destroyer of liberty” when we see one. 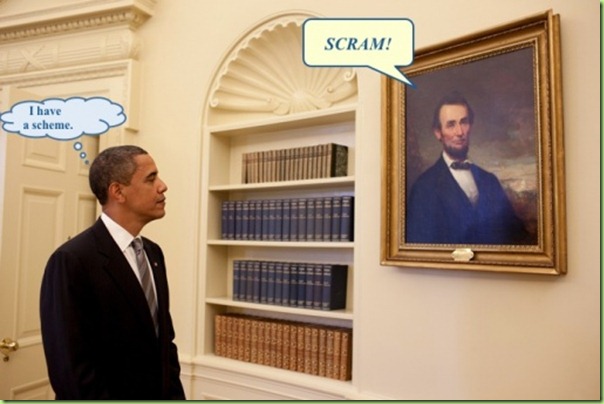 And a  sort-of-recipe for some 4th of July s’mores that have been kicked up to notches unknown – something that I think PDJT will make America famous for again: 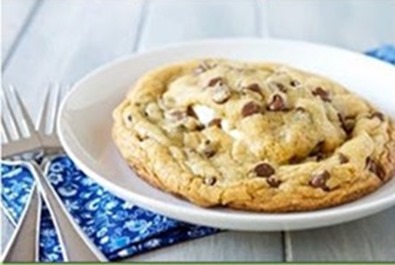 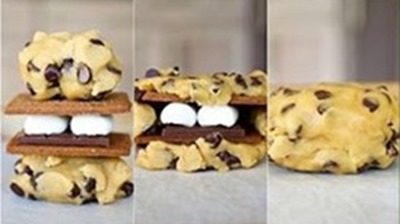 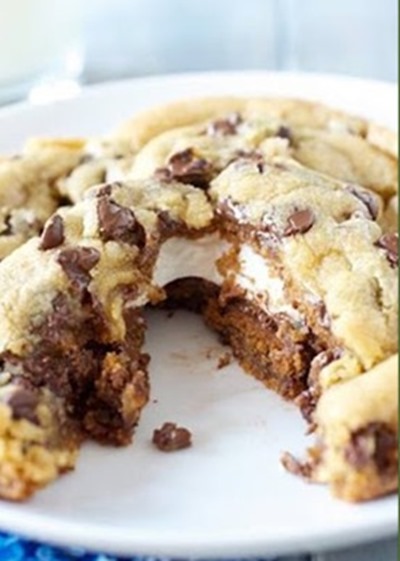 From 2013, As it Turns Out, We Were the Ones We’ve Been Waiting For, we have Paul Harvey’s video essay on the fate of the 56 men who believed liberty was so important that they pledged “…our lives, our fortune, our sacred honor” to ensure it. 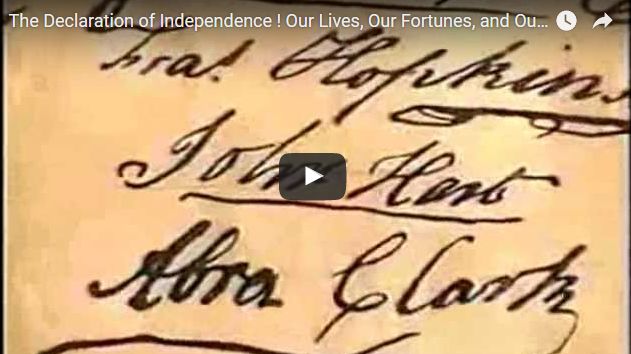 From 2014, “A republic, Madam, if you can keep it” which includes an eerily prescient observation about Joan Rivers, may she rest in peace.

From 2015, Weiners on Parade, a tiny  BBQ for tiny hamsters (h/t Blonde Gator). Creeper, if you’re out there, it’s the perfect meal for your new little buddy. 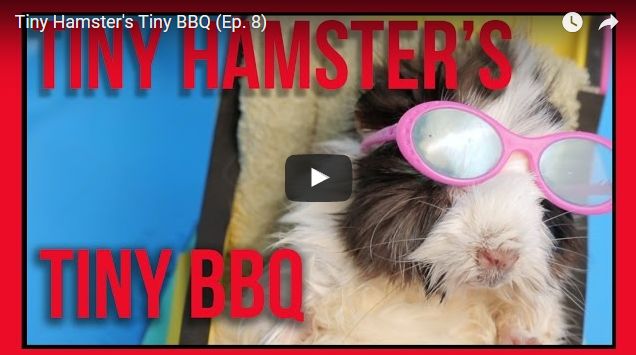 And from last year’s The 4th of July in Neverland, we witness the result of top ranked universities dropping the requirement that history majors study U.S. history: 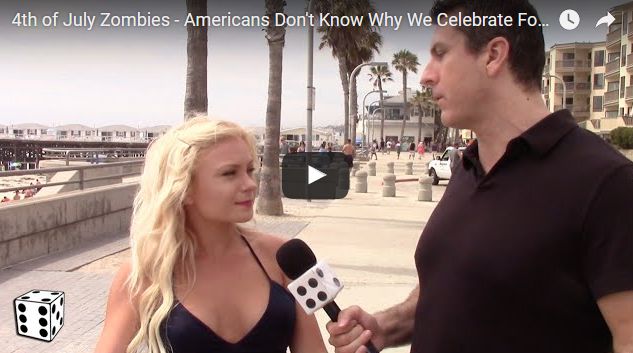 …our fellow citizens, after half a century of experience and prosperity, continue to approve the choice we made. may it be to the world, what I believe it will be, (to some parts sooner, to others later, but finally to all,) the Signal of arousing men to burst the chains, under which monkish ignorance and superstition had persuaded them to bind themselves, and to assume the blessings & security of self-government. that form which we have substituted, restores the free right to the unbounded exercise of reason and freedom of opinion. all eyes are opened, or opening, to the rights of man. the general spread of the light of science has already laid open to every view. the palpable truth, that the mass of mankind has not been born with saddles on their backs, nor a favored few booted and spurred, ready to ride them legitimately, by the grace of god. these are grounds of hope for others. for ourselves, let the annual return of this day .forever refresh our recollections of these rights, and an undiminished devotion to them…

So get those baked beans in the oven, the potato salad in the frig, the burgers, dogs and ribs on the grill and party like it’s 1776! We’re Making America Great Again. We intend to make Jefferson proud. 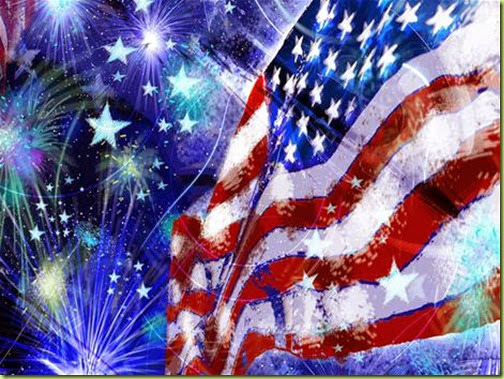 SOME writers have so confounded society with government, as to leave little or no distinction between them; whereas they are not only different, but have different origins. Society is produced by our wants, and government by our wickedness; the former promotes our happiness POSITIVELY by uniting our affections, the latter NEGATIVELY by restraining our vices. The one encourages intercourse, the other creates distinctions. The first is a patron, the last a punisher.

Society in every state is a blessing, but Government, even in its best state, is but a necessary evil; in its worst state an intolerable one: for when we suffer, or are exposed to the same miseries BY A GOVERNMENT, which we might expect in a country WITHOUT GOVERNMENT, our calamity is heightened by reflecting that we furnish the means by which we suffer. Government, like dress, is the badge of lost innocence; the palaces of kings are built upon the ruins of the bowers of paradise. For were the impulses of conscience clear, uniform and irresistibly obeyed, man would need no other lawgiver; but that not being the case, he finds it necessary to surrender up a part of his property to furnish means for the protection of the rest; and this he is induced to do by the same prudence which in every other case advises him, out of two evils to choose the least. Wherefore, security being the true design and end of government, it unanswerably follows that whatever form thereof appears most likely to ensure it to us, with the least expense and greatest benefit, is preferable to all others. - Thomas Paine, Common Sense (1776)

Happy Independence Day...after 8 years, America is recovering!! Liberals, boo-boo, you lost and you are unhinged.