Bernie Sanders and his wife are being investigated by the Federal Bureau of Matters for bank fraud.

“But, but, but…Donald Trump still hasn’t released his taxes! And he said ‘pussy!”” 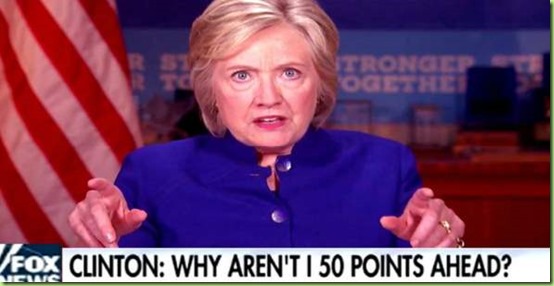 Oh, and the Supreme Court upheld most of President Donald J. Trump’s travel ban – unanimously. Let’s not talk about that!

Winning-however Bernie and bride will be comeyed like hellary-no intent to defraud a bank of millions while funding their daughter’s woodworking school...bahahahahaha