We pause in the  Trump! Russia! Trump! Russia!  coverage to ponder over what it is about Canada that makes it so cool. Maybe it’s the hot, metrosexual PM Justin Trudeau. Or maybe it’s his counterpoint: the toques and music of the Great White North. 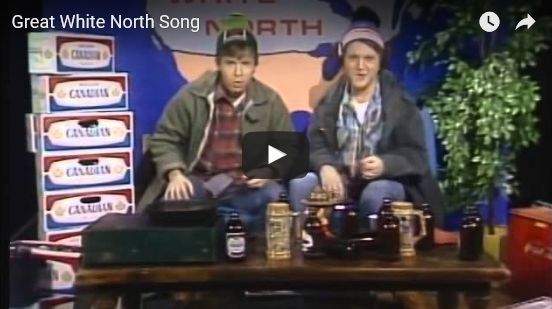 But for the moment, everything Canadian is too cool for school. Take the hot new sport sweeping Colorado, Axe Throwing:

A new sport is coming to Denver: Ax throwing.

Two recreational ax-throwing venues opening this summer are trying to prove that Canadian backyard shenanigans can be as popular as bowling and pub darts, with a little more risk.

In large open rooms, pairs of competitors square off inside metal cages that protect spectators — perhaps beers in hand — from hatchets flying toward large wooden targets.

The owners hope to to capitalize on a growing national trend, captivating corporate team-bonding groups, competitive ax throwers, bachelorette parties and downtown bar-hoppers with what they call an exciting new way to spend a Saturday night.

I know pub darts can be dangerous, but does axe throwing really pose “a little more risk?” 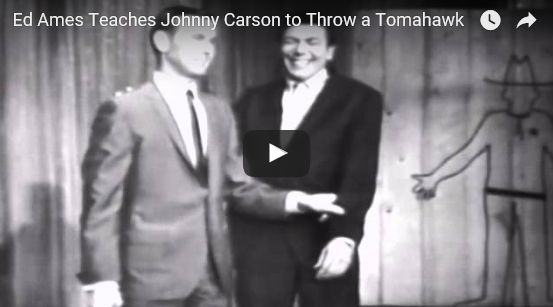 The only thing that may raise the risk “a little” is if the ax throwing venues open up next door to any of the hundreds of legal marijuana stores. Or a mosque.

It is a misconception to suggest that only Canadians were/are axe throwers, loggers of old used to compete with one another in logging camps all over this country. Canada does NOT have a monopoly on the sport. BUT, that said, I think it is good to see the “sport” resurface, one never knows when we might run out of ammunition again and have to revert back to the axe as a weapon.