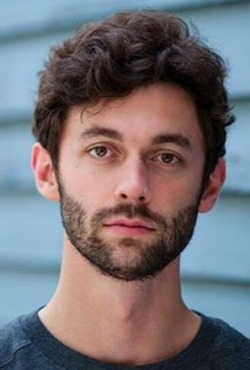 This despite having raised an amazing $22 million from across the country (and Hollywood) for a local congressional race. Not bad for a neophyte who couldn’t even vote for himself because he doesn’t live in the district!

But the sad truth is that even after spending approximately $176 dollar per vote, Georgia’s 6th District told  #Ossoff to oss-off. Georgia must be full of deplorables.

And Democrats, listen up: you may need to reconsider your message and tactics and possibly - dare I say it: 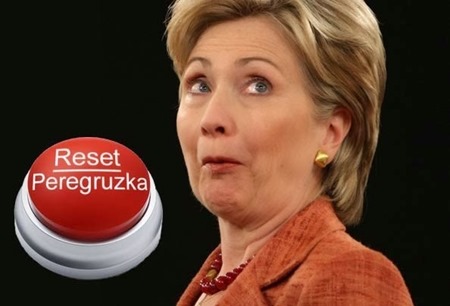 But it’s okay if they don’t want to, because we’re not tired of WINNING! yet! Nice collection of graphics. Silver is not even bronze.

Doing the happy dance this morning.

Another MSM darling bites the dust:

I think people should be required to be at least 40 to run for national office! He is like a little kid to me! My kids are older than he is.

Happy feet, I get those happy feet, and I feel like dancing!!!!

And damn proud of it!

7 posted on 06/21/2017 5:19:24 AM PDT by The Sons of Liberty (The Bilderbergers are attempting to overthrow the Constitutionally Elected President)
[ Post Reply | Private Reply | To 1 | View Replies]
To: Helicondelta

Huh? Nope. Not tired of winning at all. I guess the Iron Don was wrong.

I think the liberals should be happy. A woman candidate was elected. A woman defeated a man. Given the war on women and all that, they should be pleased that yet another woman is in Congress.