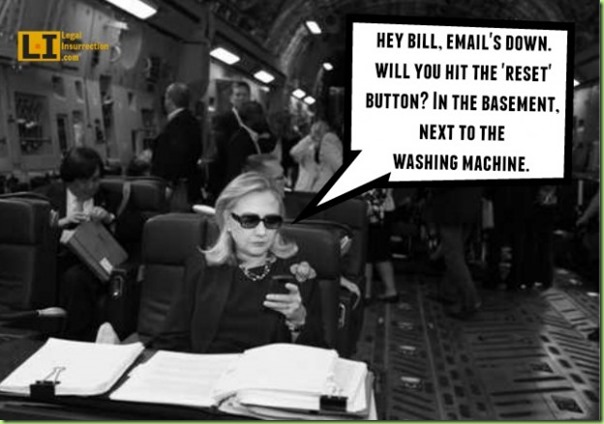 Which story will preoccupy the MSM all day every day for the rest of the week? Provide the “Constitutional Crisis” du jour? And provide fodder for every Democrat hack to write editorials calling for Trump’s impeachment?  That’s easy -  which will generate more clicks?

If they can’t have Watergate they will make their own Watergate.

Thus in an attempt to warn the Ruskies of new potential threats to commercial airliners, Trump will be lit up by his own petards.

Boom! Today’s post brought to you by the Underpants Bomber’s favorite delivery system 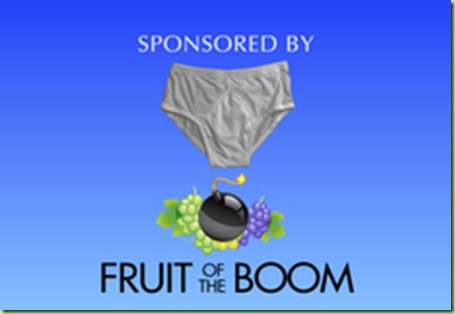 So much news over the past five days.

So much FakeNews over the past five days.