When the odds are against us, when things look grim, when everyone else has given up and even the cheer team is down…President Trump will step in to carry the ball himself.

“You will find that things happen to you that you do not deserve and that are not always warranted, but you have to put your head down and fight, fight, fight. Never, ever, ever give up...”

"Adversity makes your stronger. Don't give in. Don't back down and never stop doing what you know is right. Nothing worth doing ever, ever, ever came easy. And the more righteous your fight, the most opposition you will face." – Donald J. Trump, Coast Guard Academy Graduation May 17, 2017 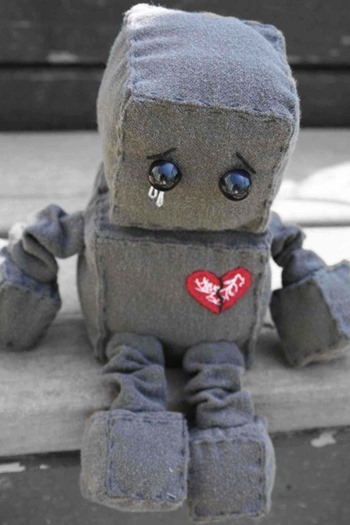 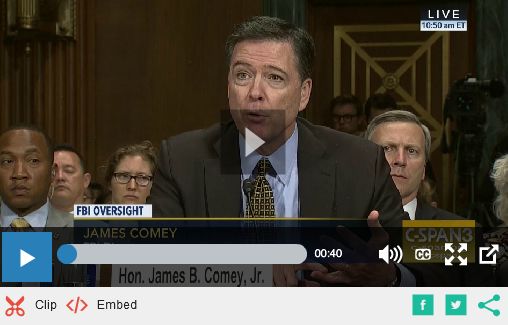 “That Never Happened In My Experience”

And so, let the hunger games begin: 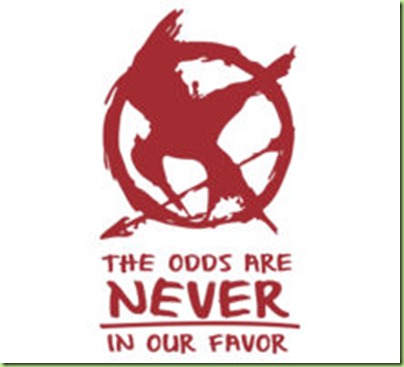 That doesn’t mean we won’t prevail. We’re made of much tougher stuff.

‘Cause I am never going on social media too old!

Every moment with President Trump is a teachable moment, this speech,

Applies to life becuase I never realized I was so disliked, not only becuase of the huge American flag hanging in my cubicle but becuase I am sucessful.

(behind libtard NY enemy lines, but upstate is Conservative all the way I tell yous ; ))