I see that in honor of Mother’s Day weekend the little mother from North Korea decided to test his unguided missiles again. He might want to be a little more judicious when playing his virtual reality games in the future as the stakes tend to get higher every time you play. 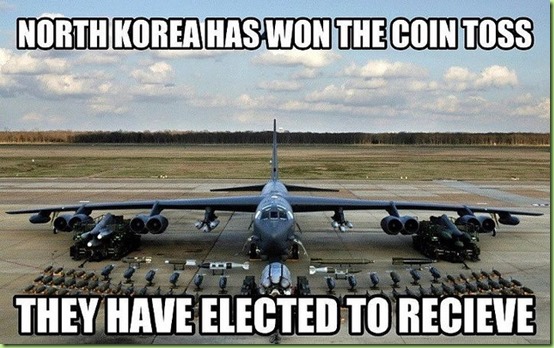 He might get the Mothers’ Day special whether he ordered it or not. 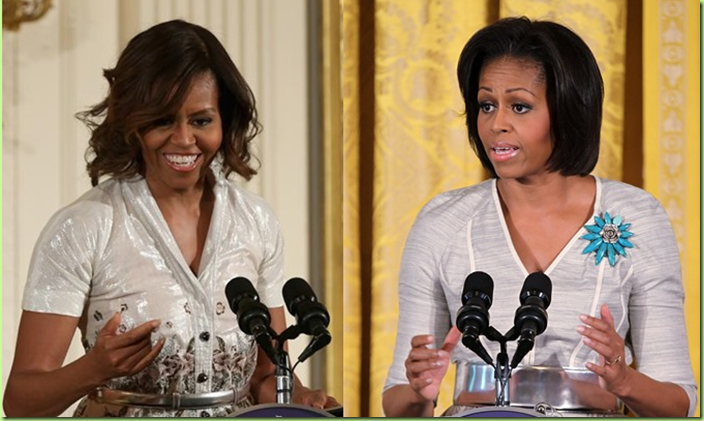 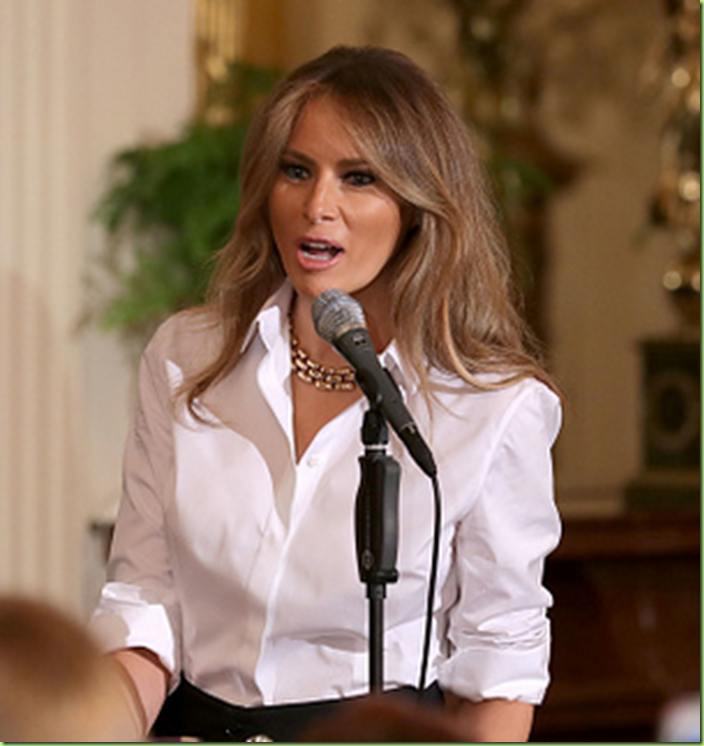 Making America Great Again, one classy outfit at a time. And now that Trump’s president we can once again celebrate Mother’s Day instead of Nanny State Day. 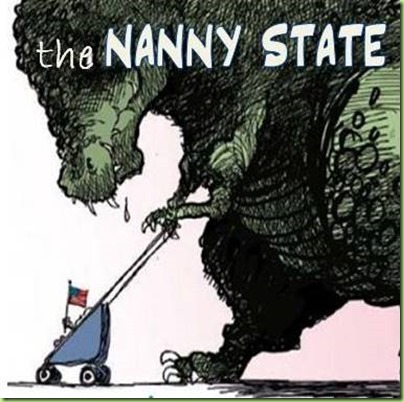 "Mother is a title that claims your heart and changes your life forever," the first lady said in remarks before the attendees. "In fact, it has been said that having a child means allowing your heart to walk around outside of your body."

So if you’re lucky enough to still have a mom around, grab some flowers (or your phone) and thank the woman who let her heart walk around independent of her body. 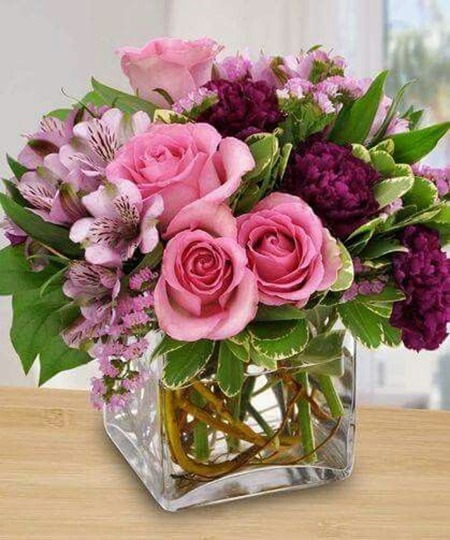 Happy Mother’s Day to all the Mom’s out there – and to everyone else who has - or ever has had - a Mom!

Nanny State Day would be known has Mother-Half-a-Word’s Day.