You see this sort of smug, superior grin in the face of an SJW. But behind it is utter madness. These are broken people, whose actions are no longer rational in any sense…They are, rather, individuals who have completely lost touch with reality. Unable to cope with the weight of the world, they seek to unload it on others. It’s your fault, not theirs. Nothing is their fault, they are perfect, you are to blame for everything. - The Weight of the World - Declination

And then, as if on cue, Samantha Bee (smug left comedian) states smugly that there is no smug left problem.

She was asked by CNN’s Jake Tapper to respond to criticism that New York Times columnist Ross Douthat sent her way, arguing that her schtick is part of the Left’s problem and a reason why Hillary Clinton did not win the presidential election.

Again, as if on cue, Hillary Clinton confirmed that there is no smug liberal problem.

“I was on the way to winning until a combination of Jim Comey's letter on October 28 and Russian WikiLeaks raised doubts in the minds of people who were inclined to vote for me and got scared off. The reason I believe we lost were the intervening events in the last 10 days.”

So in addition to misogyny she lost because of Comey, WikiLeaks and the Russians - “Nothing is their fault, they are perfect, you are to blame for everything.”

Did I mention that in addition to being smug they’re really angry too? 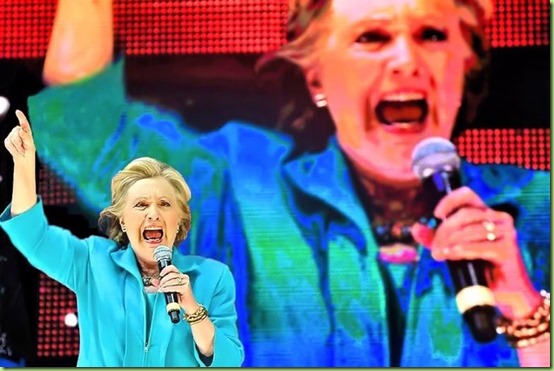 The most effective weapon brought to bear against leftists is derision. Belittling disintegrates smug.

I swear I can identify liberals in the grocery store by a certain smug, almost-grin that is a tipoff.