The Media – who during the Obama years never encountered any deficit spending they didn’t like - are now suddenly concerned that Trump’s “tax cut for the rich”  is not being offset by spending cuts.

I wonder how nouveau riche ex-president Barry feels about the proposed cut. Given that he’s already established his starter speaking fee at $400k a pop,

Even as President Obama faced criticism for getting $400,000 for a speech to a Wall Street bank, he pocketed the same amount of money for a second speech, The Post has learned.

Obama made another $400,000 on Thursday when he appeared at the A&E Networks advertising upfront at The Pierre Hotel. He was interviewed over 90 minutes at the Midtown Manhattan event by presidential historian Doris Kearns Goodwin in front of the cable network’s advertisers.

and given how much he loves the sound of his own voice, he could easily be a bona fide member of the 1% in no time.

Meanwhile, back at the Schoolhouse of Rocks, 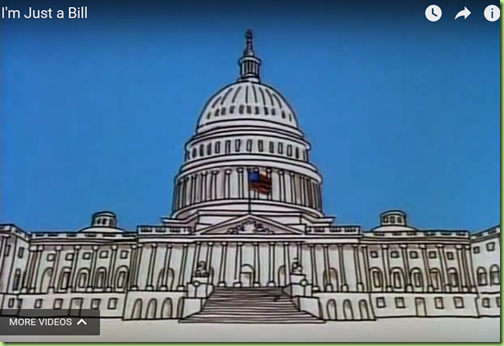 I understand that the Freedom Caucus lobbyists have authorized the “Obamacare Repeal” bill and waved it through but that now the moderate Republican (RINOS) lobbyists are opposed to it; because, not a big enough piece of the pie. (For additional info on how this works Janice the Elder recommends TCT’s updated civics class material: Understanding Why President Trump Has Not Received Legislative Action From Congress…. The process is far from new, corporations have had paid lobbyists on payroll for decades, but few Americans outside the Beltway and corporate executive suites understand just how insidious the machinations are. 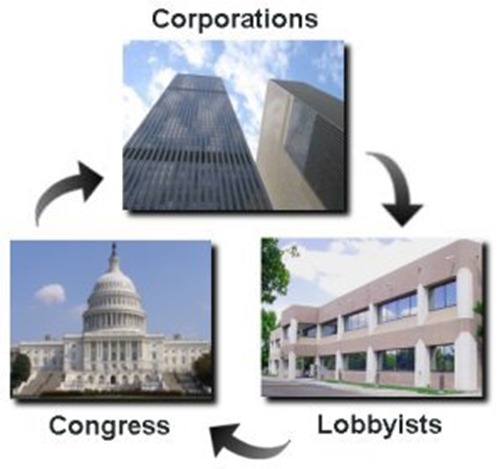 Corporations (special interest group) writes the law. Lobbyists take the law and go find politician(s) to support it. Politicians get support from their peers using tenure and status etc. Eventually, if things go according to norm, the legislation gets a vote.

Within every step of the process there are expense account lunches, dinners, trips, venue tickets and a host of other customary way-points to generate/leverage a successful outcome.

But the important part to remember is that the origination of the entire system is EXTERNAL to congress. - TCT 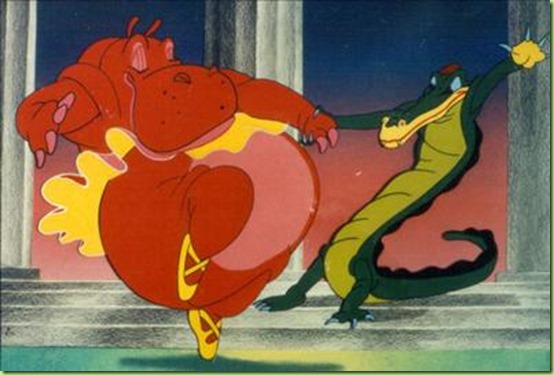 Washington: the only place on earth where the Hippos dance with the Alligators

Since most lobbyists are trained by working on Capital Hill first I would like to submit a modest proposal: a slight modification to the Constitutional process of electing representatives. In lieu of voting for Senators and Representatives directly why don’t we just vote for the K Street lobbyists instead? That way we’d be at least one step closer to the actual crafters of the laws we’ll be required to live by. 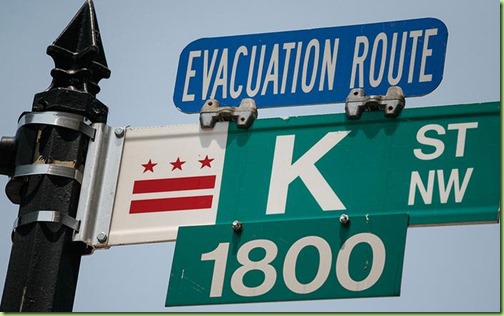 One set of laws for the elite.

An altogether different set for the rest of us.

The battle isn’t left vs right anymore. The real war is between the Nationalists and the Globalists.

What on earth could ANYONE say that would be worth a payment of $400,000? That is obscene! AND good reason to boycott A&E TV shows....

In lieu of voting for Senators and Representatives directly why don’t we just vote for the K Street lobbyists instead?

K Street is, in reality, our legislature. Anyone who watches our representatives knows they don’t do any work. They are just a facade for the lobbyists.

The only sure way to curb the lobbyists is to cut the size of government. Lobbyists are drawn to Washington because that’s where the money and power are currently located.