When your educational institution of higher learning (in this case none other than the most awesome of the awesome elite, Harvard) provides this helpful “instruction” : 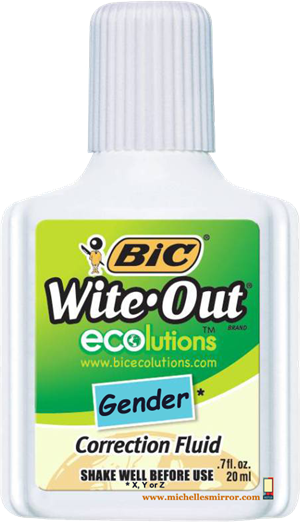 I just knew my “Gender Fluid” would be a big hit with the college crowd!

Or if your college, like Clemson, takes relativity beyond even Einstein's theory by teaching that "time may be considered precise or fluid depending on the culture" and therefore punctuality is simply a social construct, 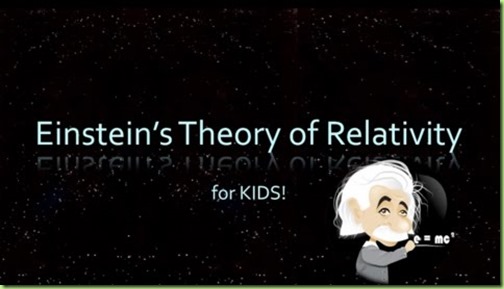 And those who want to be kids forever

well, then it might be time to concede that Bernie Sanders is right. College education should be free; that seems to be fair market value these days.

Even people who graduated decades ago often demonstrate the long, slow slide of standards that led to this revaluation:

*sigh* Much to the dismay of the Left, there actually is no “hate speech” exception in that old, original, and somehow still standing Constitution of ours. Even the WaPo has conceded this point, Howard. 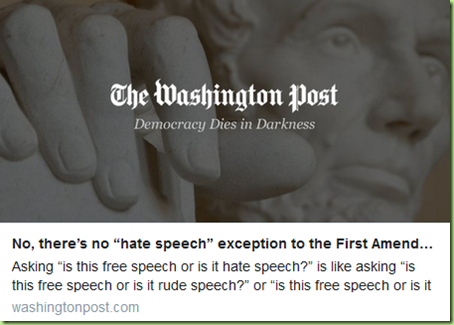 Perhaps their lawyers pointed this out to UC President Janet Napolitano and UC Berkeley Chancellor Dirks as they kind-of-sort-of reversed their decision to cancel Ann Coulter’s speech; she just has to come on a different day and to a different location. (For the record, Ann plans to go on the original date, to the original location, as designated in her contract. Should be entertaining.) 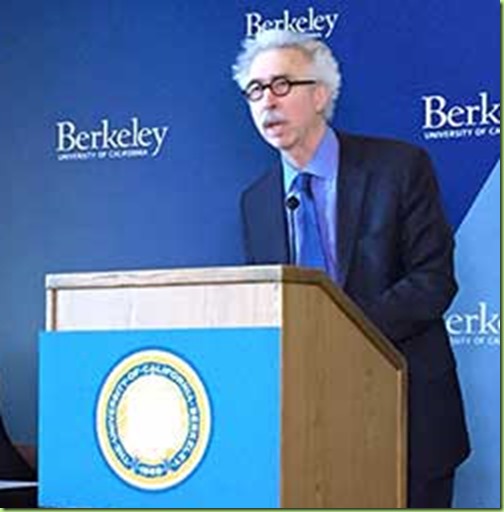 UC Chancellor Dirks – looks a little like Einstein, but trust me, he’s not.

But back to the really important issue of the day: 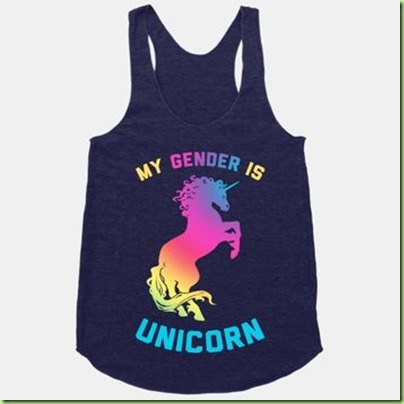 “Free” college. For everyone:

Even sucking the lifeblood out of Millennials is not enough to feed the greedy academic beast.

Let’s set aside the fact that community college exists to give everyone the opportunity to get some higher education; today, it’s job is to occupy high school students for a few extra years by intermittently teaching them the things the incompetence of unionized teachers ensured they didn’t learn in public high schools. The “free college” idea offers those of us who have already paid for our own education the opportunity to pony up for someone else’s. - Kurt Schlichter

I say just skip the expensive “education” altogether and go straight into the only career it’s likely to prepare you for anyway: barista. 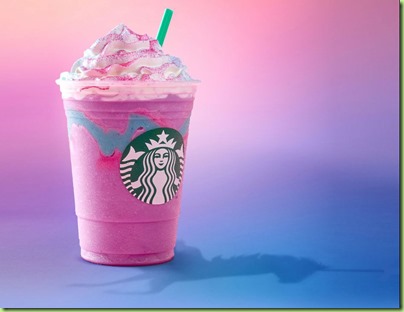 It still provides all the same soul-sucking angst of a real corporate job: 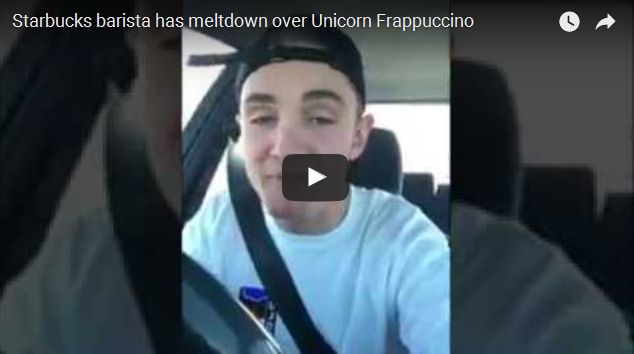 I don’t know how much you’re willing to pay for somebody else’s soul sucking corporate job, but I’m with Kurt: having paid for my own I’m not really interested in paying for your kid’s too.

I think you misspelled the UC chancellor’s name. /s