Did you see the latest Berkeley confrontation? Or as some wag called it: Worst. Renaissance Fair. Ever.  Alternately called the Flags 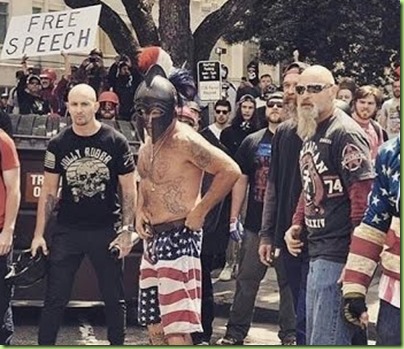 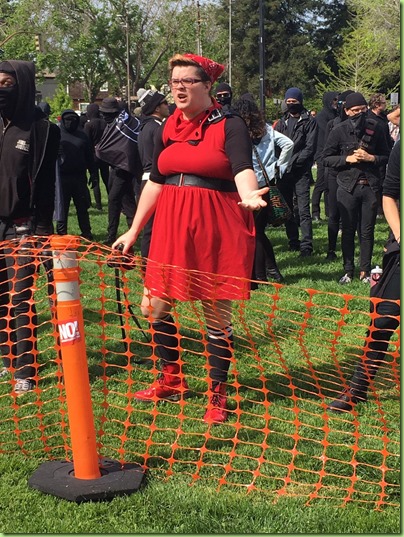 Ostensibly it was a Pro-Trump rally accosted by a group of Fascists –who call themselves Anti-Fascists, “Antifa” for short,– protesting Trump’s failure to release his tax returns. Because apparently the “Russia, Russia, Russia!” meme has run its course so we’re back to tax returns.

As one might have suspected when a group of thugs dressed up like ISIS show up to confront a group consisting of a of a lot of ex-military, 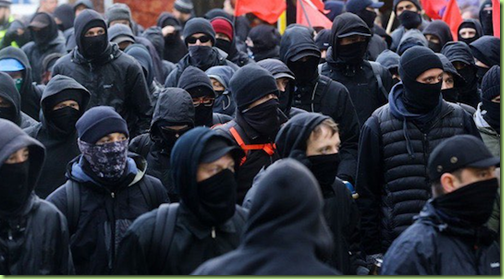 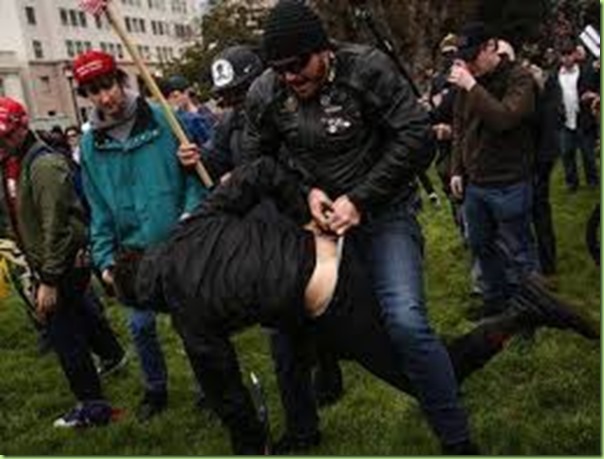 Ex-Marine gives an Antifa a wedgie he won’t forget

While police did manage to arrest about 20 people, they mostly tried to manage the crowd with poles and mesh fencing: 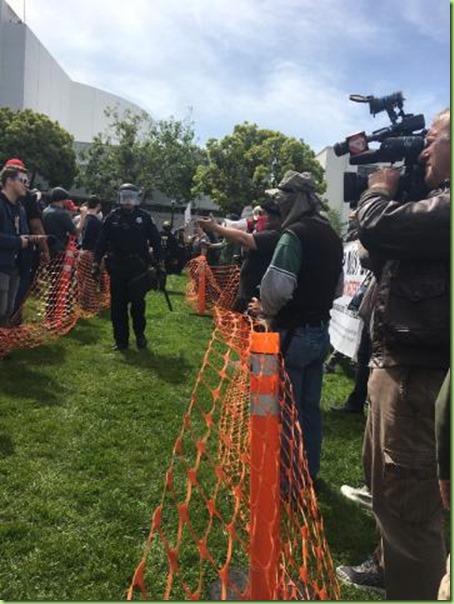 That should work…now stay on your own side!

And when questioned about their lack of involvement, they referred the reporter to Community Relations, because that’s where crowd control decisions are made these days:

Mother Jones reporter Shane Bauer documented the violent clashes on Twitter, and at one point spoke to a pair of police officers near a squad car away from the demonstration.

'Hey, how come you guys are hanging back?' he asked an officer standing in an open door of the car and another sat in the back seat.

'That would be a question for the chief of police,' the cop sitting in the car replied.

'It sounds like you want a public statement, right?' the officer stood to the side then said. 'I would refer you to our public information officer.' – Daily Mail 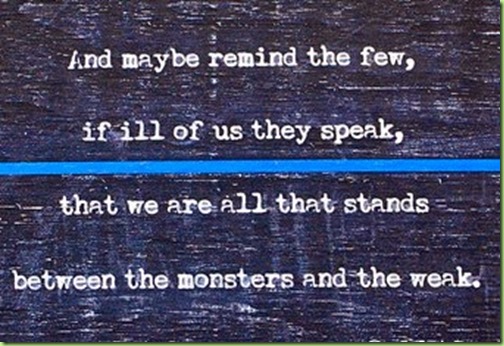 Suffice to say the thin Blue line is getting even thinner in places like Berkely.

Although the police were allowed to specify official entrance points at which certain riot items would be confiscated: 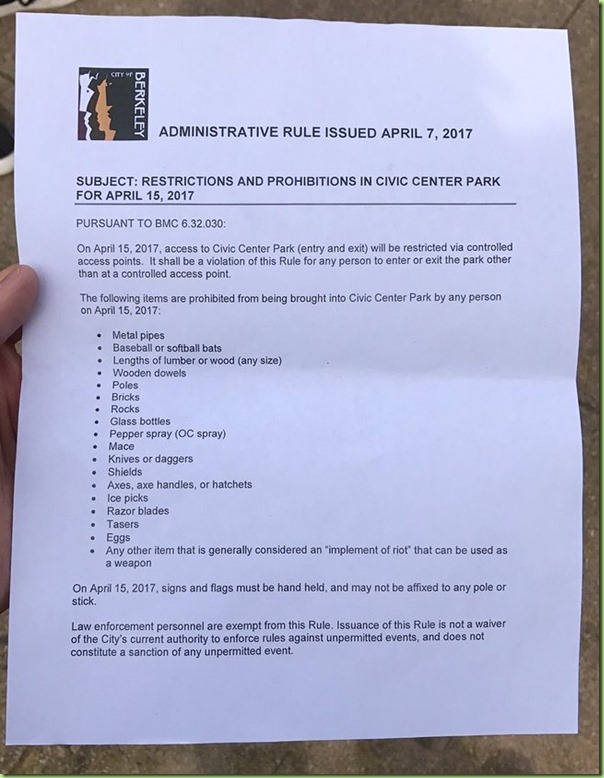 No bricks, rocks or eggs…what? Eggs!!?

Of course that assumes that all the peaceful protestors were compliant and chose to use the designated entrance and egress points rather than sneak across those foreboding mesh snow fences. 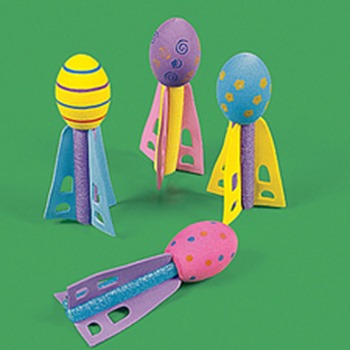 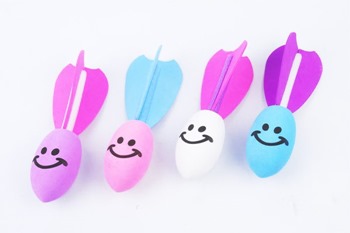 Be on the lookout for weaponized Easter Eggs 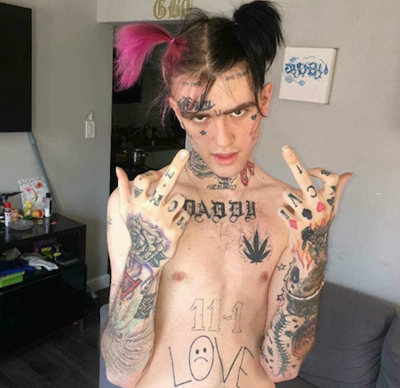 The world is filled with far more dangerous projectiles than Easter eggs.

They discrimated against Poles?!

There’s no failure as there’s no requirement.

This is like saying he’s failed to resign as demanded by liberals.

He doesn’t have to even recognize their demands, let alone act on them. They have no standing to demand such things.

Let them hold their little breaths until they turn blue. Let them bang their heads against the wall... don't give in to the spoiled brats.