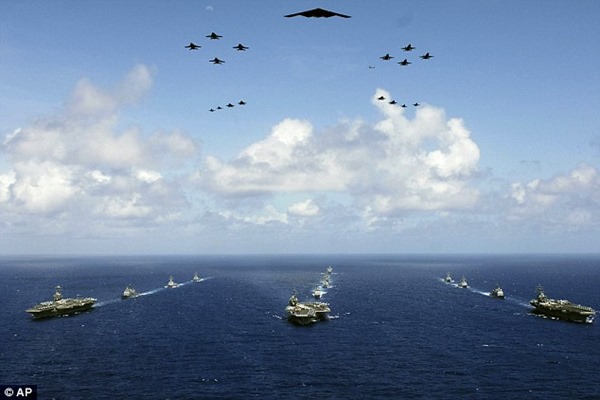 I don’t mean to make light of a missile attack on foreign air bases in response to a horrific chemical weapon attack. And  I don’t suppose we’ll ever know with complete certainty who launched such savagery on the Syrian people, but I do know one thing: our air strike demonstrates with certainty that the U.S. is quite willing and able to unilaterally assume the role of the world’s  policeman.  You may not like that, but remember that  it was Obama who dealt this mess with his hapless red line statement on America’s behalf that “their will be consequences and you will be accountable. By doing nothing Obama proved that nature abhors a vacuum. And in the Middle East that means it will be filled, if not by radical Islamic terrorists, then some other evil. So if not us, who? Russia? China? Iran? I’ll go with us.

The strike served several purposes on several fronts. Diplomatic relations can be very effective when backed up by the credible threat of military force, which explains why our diplomacy has been hapless for the last 8 years. We have now bared our teeth again, or if you prefer, we’ve woken our sleeping lion. 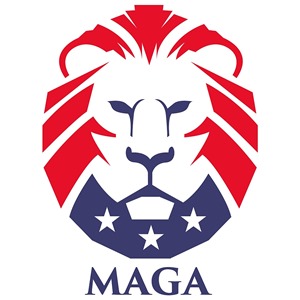 That means future diplomatic negotiations with China and Russia with regards to their roles in North Korea, Ukraine, Syria etc. will be more effective than at any time during the paper tiger diplomacy of the Obama years.

And I am pleased that President Trump didn’t feel compelled to get permission from the toothless, inept and corrupt United Nations before striking. However – and I’m quite confident President Trump knows this – further U.S. involvement in the Syrian Civil War will require Congressional approval.

So there it is; based on what he’s said in the past I don’t think that Donald Trump wanted to act as the World’s Policeman. Despite his instincts in that regard we are fortunate indeed that he is a fast learner and as the old saying goes “when presented with new information he changes his mind, what do you do?”

We will assume the Top Cop role because nobody else is currently able to do so reliably. But we will be a Rent-a-Cop so if you are a NATO nation expect to receive your monthly invoices followed by dunning letters if you fail to submit payment in a timely manner.

It’s a thin red, white and blue line out there.

Yeah, it sucks; but what are you going to do?

But I think they maybe vulnerable to future drone technology from countries that can afford it.