File this under “Media – We Don’t Just Shape the News, We Make the News:” 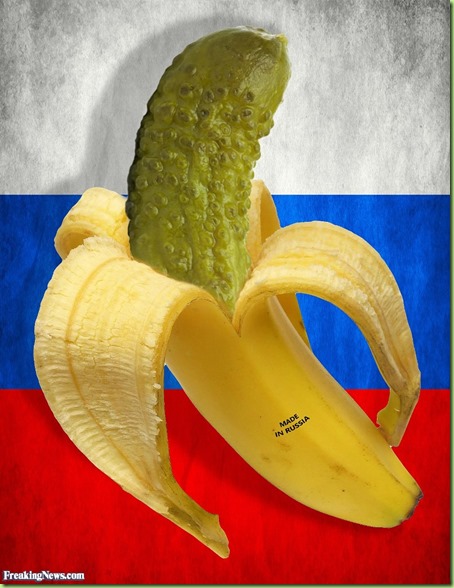 Regardless of how the government collected on Flynn, the leak was a felony and a violation of his civil rights.  But it was also a severe breach of the public trust. When I worked as an NSC staffer in the White House, 2005-2007, I read dozens of NSA surveillance reports every day. On the basis of my familiarity with this system, I strongly suspect that someone in the Obama White House blew a hole in the thin wall that prevents the government from using information collected from surveillance to destroy the lives of the citizens whose privacy it is pledged to protect.

The leaking of Flynn’s name was part of what can only be described as a White House campaign to hype the Russian threat and, at the same time, to depict Trump as Vladimir Putin’s Manchurian candidate.  On Dec. 29, Obama announced sanctions against Russia as retribution for its hacking activities.  From that date until Trump’s inauguration, the White House aggressively pumped into the media two streams of information: one about Russian hacking; the other about Trump’s Russia connection. In the hands of sympathetic reporters, the two streams blended into one.  - for more see  How the Obama White House Weaponized the Media Against Trump

So that’s all we’ve got for you right now: 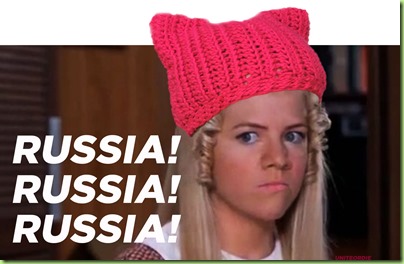 We’ll get back to you as soon as we have more news guaranteed to knock you over.

You may now return to your regular programming: 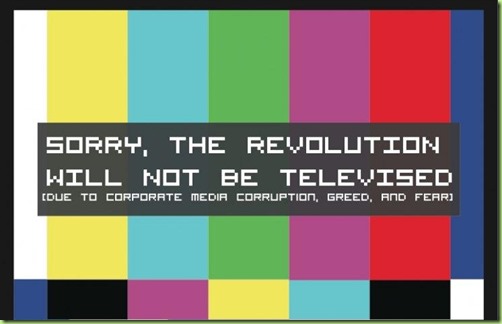