Be careful out there: It’s ‘splodey head Tuesday.

Hot on the heels of Attorney General Sessions’ announcement yesterday that Sanctuary Cities would indeed lose billions in Federal Funding, President Trump is going to the EPA headquarters today to meet with Secretary Pruitt and sign an executive order that begins to roll back the unlawful and overreaching regulations  enacted by the Obama administration. Do not expect a warm welcome:

Trump’s entry in the building will likely trigger renewed sadness for some agency bureaucrats who were reportedly in tears after Trump won the election.  - Breitbart

Meanwhile in other climate news, “Ozone Hole Has Shrunk by More Than Four Million Square Kilometers;”

During the 1980s and into the 1990s, news of a massive hole in the ozone layer caused worldwide panic, stoked by everything from rumors of sheep being blinded by increased atmospheric radiation to the fear of a skin cancer pandemic and even comparisons to “AIDS from the sky.” Now scientists at MIT along with others have found that since 2000 the ozone hole has actually shrunk by an area half the size of the contiguous United States. 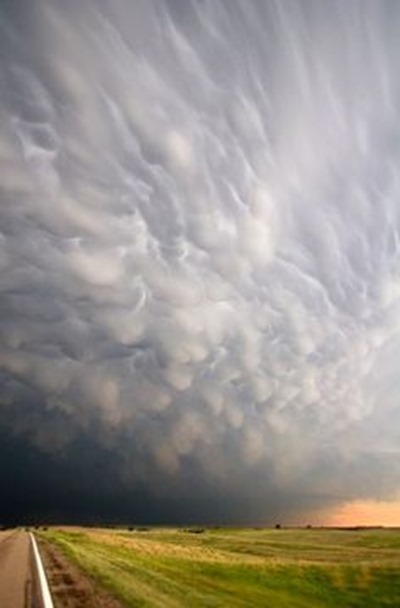 Granted, the earf scientists had to clutch at straws to come up with this one, but then - that’s what they’ve been doing all along, it’s just becoming more apparent:

The new work analysed a type of extreme weather event known to be caused by changes in “planetary waves” – such as California’s ongoing record drought, and recent heatwaves in the US and Russia, as well as severe floods in Pakistan in 2010.

Planetary waves are a pattern of winds, of which the jet stream is a part, that encircle the northern hemisphere in lines that undulate from the tropics to the poles. Normally, the whole wave moves eastwards but, under certain temperature conditions, the wave can halt its movement. This leaves whole regions under the same weather for extended periods, which can turn hot spells into heatwaves and wet weather into floods.

This type of extreme weather event is known to have increased in recent decades. But the new research used observations and climate models to show that the chances of the conditions needed to halt the planetary waves occurring are significantly more likely as a result of global warming. 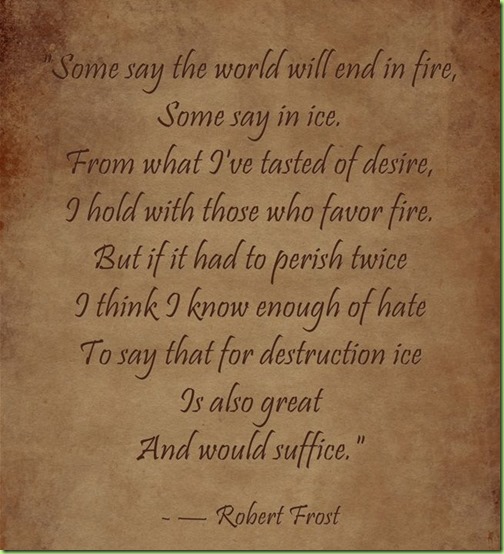 So I dedicate this song to all the ‘splodey heads out there at EPA Central. I hope they take it to heart. (The Guess Who, original, live, 1973. It was a very good year.) 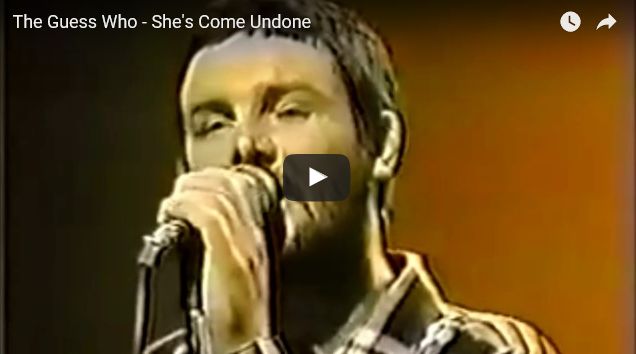 “Elections have consequences”.
Please President Trump, fire em ALL.
Worthless bunch that they are.

If they really did weep when Trump was elected, it only serves to demonstrate that they do not have the best interests of America in their motivations.

"We can still post comments on The Blaze and nobody will know."

I’ve always like this one, paired up with a nice kooky Twilight Zone episode.