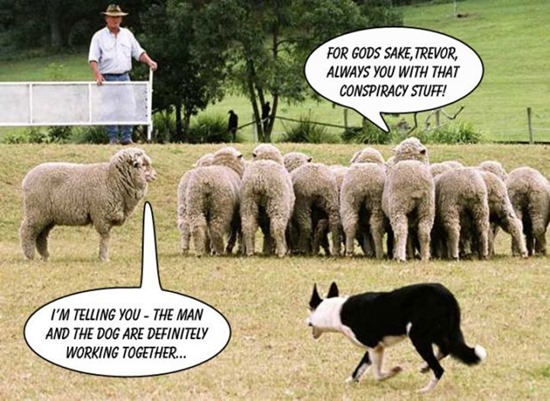 Let’s be clear: When your party holds the Presidency and you are Speaker of the House your role is that of a sheepdog. You are to round up your flock and get them to vote in a block. 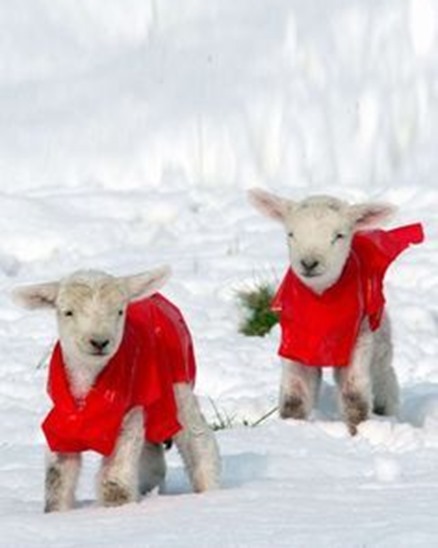 Round up the Red Shirts!

Of course if your busy playing games with the other dogs in the pack, 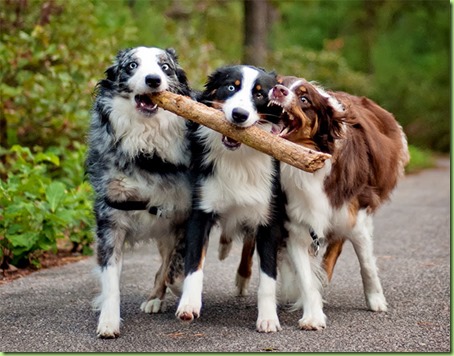 well, your sheep might decide to take a flyer. 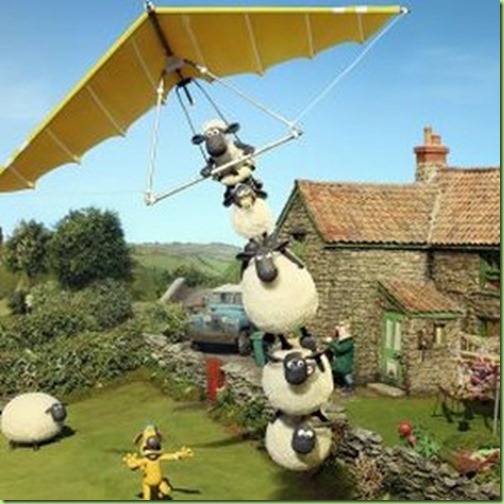 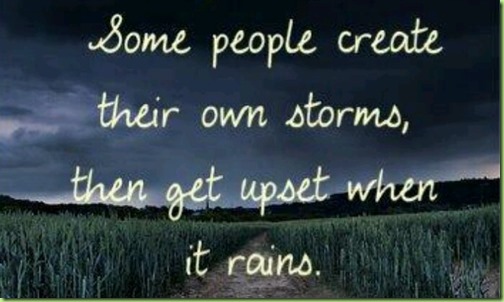 To say that Speaker Ryan failed is an understatement. Let’s face it, you had one job… 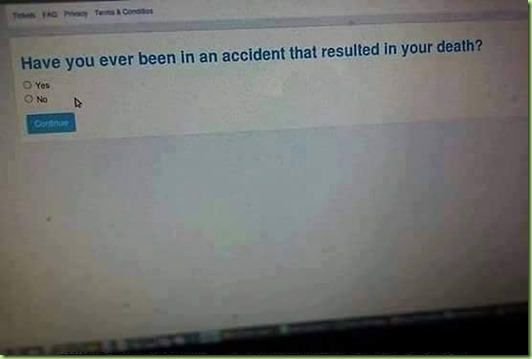 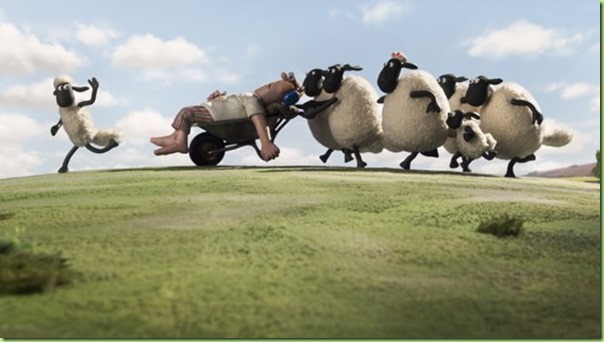 That gets a Standing (or Bleeting) Ovation from me!
I don’t mind somebody breaking it down for me.
Bravo!
..
Now the question remains;
Even if Trump wants to remove Ryan as Speaker, HOW SOON and by what means could he do that?
Are we stuck with him until his term runs out, as we are with Comey?

There are many freepers who wanted Ryan’s crap sandwich. smh

Speakers of the House do not normally have fixed terms. Usually, when deposed from the job, the immediate resignation follows (not so with Nancy Pelosi, of course, but then that lady is exceptional in a number of ways, none of which I count as good), and it expires anyway if not re-elected from the home district.

There is, however, something like a vote of “no confidence”, a parliamentary move that essentially strips the Speaker of his (or her) post. Something like that was about to be pursued against John Boehner, and would have been done against the Democrat Speaker Jim Wright in 1989, when each were burned on ethics charges and an internal party dispute.

Thanks for the answer to my questions.

Trump can’t remove him. It has to be his own caucus that asks him to step aside. If the man had an ounce of pride he wouldn’t have to ask, he would resign