b) Your own government hacking the campaign of the of the sitting President’s political opponent(s)? If you think this is a tough question you’re probably a liberal and can’t correctly define “fascism” either.

Hint: one presents a Constitutional crisis, the other doesn’t. 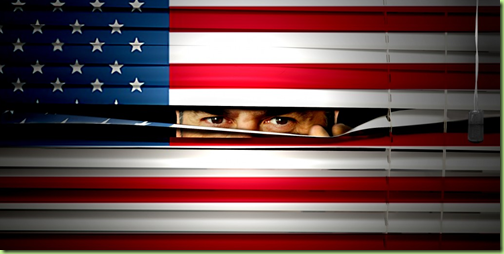 2. Is “sanctuary” status for illegal aliens who have committed crimes sanctioned by the Constitution? Or even by common sense?

Correct answer to #1 is b, why do you even ask? Note to MSM: you can continue to ignore the biggest political scandal in US history (way bigger than Watergate) if you wish but it won’t go away. That a sitting Administration very likely spied on a presidential candidate/president-elect and his campaign/transition team with the complicity of the CIA, FBI, NSA and the British GCHQ intelligence agency is considered rather newsworthy by most thinking Americans. Or as Joey B might say, “it’s a really BFD.” Even Bob Woodward thinks the so called “unmasking” of names could be a BFD:

He drove the point home, adding that "under the rules, that name is supposed to be blanked out, and so you've got a real serious problem potentially of people in the Obama administration passing around this highly classified gossip." 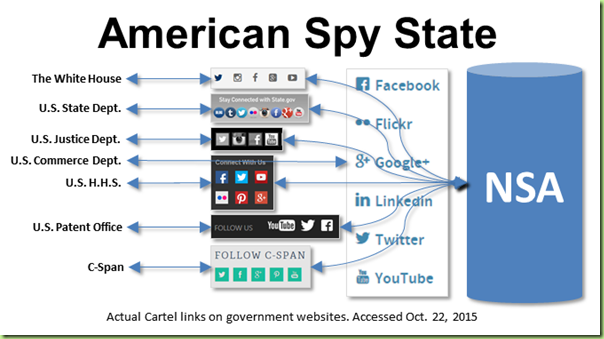 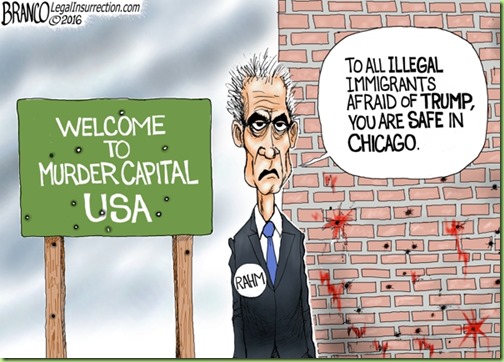 Of course “sanctuary” may not mean what you think it means.

Note 2 to MSM: you can continue to NOT report the case of the (alleged) brutal rape of a 14 year old at the hands of two 23 year old (“freshman”) illegal aliens in Maryland if you wish. But the fact that the Maryland legislature is in the middle of cementing their “sanctuary” state status probably indicates that it is a newsworthy item and you will be shirking your (First Amendment) responsibility if you don’t.

But today the MSM along with everyone else will be focused on the fact that President Trump has demanded his party go ahead with the vote on the so-called “repeal” of Obamacare to replace it with RyanCare, with or without the required votes to pass. Trump has no patience for the established practice of long-term horse trading, he’s done. If he doesn’t come up with a fish he’ll cut the bait  Fine by me. Move on; cut taxes and let Obamacare wither on the vine under it’s own weight/wait. And get to work on a real repeal of this monstrosity.

It’s Friday so, as always, recipes are not only accepted, they are encouraged. Carry on, troops.