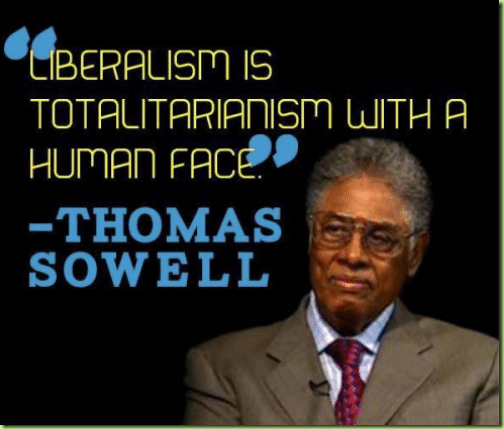 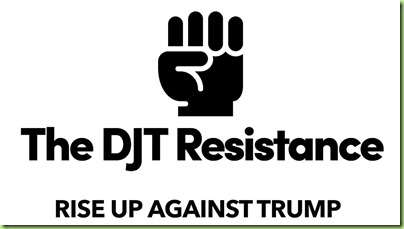 No, sorry, you aren’t a resistance, because USA is not a dictatorship. Nobody is persecuting you; none of your rights are being violated; no illegal purges enacted; no tortures and disappearances. You didn’t like the results of an election – and want to pretend it is illegitimate, because you don’t want to do the hard work of rebuilding a constituency alienated, “Because you thought correcting people’s attitudes was more important than finding them jobs. Because you turned ‘white man’ from a description into an insult (…) Because you cried when someone mocked the Koran but laughed when they mocked the Bible. (…) Because you kept telling people, ‘You can’t think that, you can’t say that, you can’t do that’,” as Brendan O’Neill has said. Alas, the only people losing their legitimacy are you; who wear little pink hats and take off all your clothes and wander through public spaces offending friend and foe alike; who vandalize coffee shops and write little slogans misspelled on cardboard. No, you aren’t a resistance, and you don’t get to have that word. - Sorry, You’re Not a #Resistance

That of course won’t stop them from “resisting.”

Second “diversity” – and by extension “tolerance,” or lack there of – as demonstrated by the incident at Middlebury College last week in which violence erupted in protest of the speaking appearance of Charles Murray (author of Bell Curve and Coming Apart:The State of White America, 1960-2010) resulting in the  concussion of the Leftist professor who disagreed with him but came to his defense. To say that “the campus failed in its duty to exemplify how to debate unpopular ideas with civility” is an understatement. Thomas Sowell (making a retirement appearance at American Spectator) documents the Left’s latest sophomoric antics, college division, of mind control in The Real Lessons of Middlebury College:

The moral dry rot in academia — and beyond — goes far deeper than student storm troopers at one college.

Frank Bruni of the New York Times, for example, while criticizing the rioters, lent credence to the claim that Charles Murray was “a white nationalist.” Similar — and worse — things have been said, in supposedly reputable publications, by people who could not cite one statement from any of Dr. Murray’s books that bears any resemblance to their smears.

Academia, however, is ground zero in the war against people whose ideas go against the current political correctness. The virtual monopoly of the political left, on campuses across the country, allows all sorts of things to be attributed to people the left disagrees with, irrespective of whether those people have ever said anything resembling what they are alleged to have said.

Mark Steyn, filling in for Rush yesterday, explained emphatically why they are NOT the resistance: 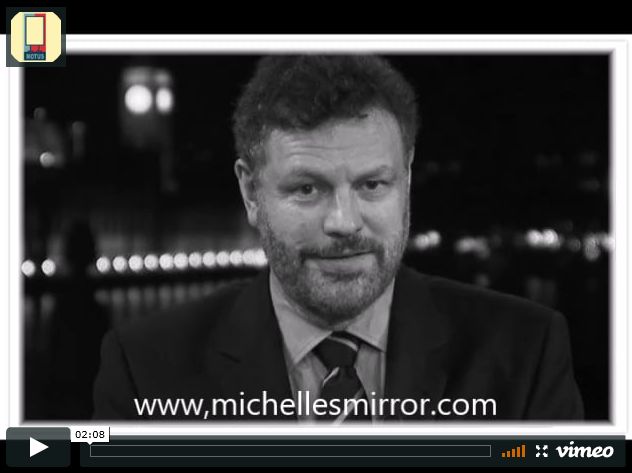 “When you’re beating up a middle-aged female professor and sending her to the hospital  -  you’re the fascist.” 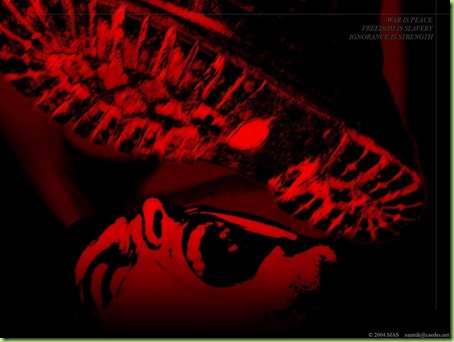 If you want a vision of the future, imagine a boot stamping on a human face forever. – Orwell

We are Socialists, we are enemies of today’s
capitalistic economic system for the exploitation
of the economically weak, with it’s unfair salaries,
with it’s unseemly evaluation of a human being
according to wealth and property instead of
responsibility and performance, and we are all
determined to destroy this system under all conditions.

A snowflake would agree with that paragraph, but has no idea who wrote that.

Their organization is called _anti_fascists_ ; just like the book 1984, they are fascists.

Just tell them it was written by Joe Kennedy and Henry Fords best friend and business partner.

Also, _1984_ had a sub plot about the “Anti Sex League” devoted to youth devaluing procreation. That’s exactly the role of LGBBQ now.

While absolutely true, the point is completely missed:
The issue is never the issue.
The issue is always the Revolution.

They want a constant state of resistance, fighting The Man, revolution, marching, striking, demanding, etc.
It doesn’t matter who, what, where, when, why, or how - just that they are advancing the undefined Revolution.
They have no interest in actually winning. To truly, completely, triumphantly win would be the end of everything they live for. Winning small battles is critical, making progress is laudable, but they must alway ultimately _lose_ so they can tap their self-righteous (if baseless) anger, regroup, double-down, and revolt again.
Insofar as they _might_ win, their invariable endgame is dictatorship: since they have fought everything & everyone who deviates in the slightest from all they declare perfect and worthy of terrible losses to achieve, they cannot stand for anything not perfectly in line therewith; freedom & liberty are utterly anathema.

Our side’s greatest failing is the irresistible urge to engage in rational problem-solving with the aim of a mutually beneficial conclusion.
They don’t give a d@mn what we think.
We are their declared opposition, the designated subject they are revolting against.
Every revolution needs an enemy, and we are it.
“The enemy of my enemy is my friend”, which is why they side so eagerly with those who would, given half a chance, literally decapitate/stone/hurtle/lash them to death as wanton kaffir.
Any negotiations & discussion both sides may engage in are simply to buy time & opportunity for the Left. Nothing we say will satisfy them. They will not take “yes” for an answer. We are the designated enemy of the all-important Revolution.