What, exactly, is going on with the Trump-Russian connection? Answer: we don’t know because the media is obfuscating the truth and promoting the lies. But that won’t stop them from asserting, slyly, that it’s the worst scandal since Watergate. Just don’t ask them to produce any facts to substantiate this allegation. Someone has to flush them out. Bird Dog, Flushing Out the Grouse

Trump’s been itching to unleash his own inner bird dog ever since the Clinton operatives were caught “bird-dogging” his campaign events to incite violence. So when he grew tired of all the lies, accusations and innuendos regarding him, his people and Russia he upped the ante last Saturday by accusing Obama of “tapping his phones in Trump Tower.”  And it would seem that his flushing instincts were dead on:

Former Director of National Intelligence James Clapper appeared on Meet the Press this past weekend to discuss the Trump-Russia scandal. Chuck Todd asked: Were there improper contacts between the Trump campaign and Russian officials?

JAMES CLAPPER: We did not include any evidence in our report, and I say, "our," that's N.S.A., F.B.I. and C.I.A., with my office, the Director of National Intelligence, that had anything, that had any reflection of collusion between members of the Trump campaign and the Russians. There was no evidence of that…

CHUCK TODD: I understand that. But does it exist?

JAMES CLAPPER: Not to my knowledge. - Rolling Stone

Why, that’s enough to give even “Democratic operatives with a byline” like Matt Taibbi pause:

And yet, this is an extraordinarily complex tale that derives much of its power from suppositions and assumptions.

If there's any truth to the notion that the Trump campaign colluded with the Russian state to disrupt the electoral process, then yes, what we're seeing now are the early outlines of a Watergate-style scandal that could topple a presidency.

But it could also be true that both the Democratic Party and many leading media outlets are making a dangerous gamble, betting their professional and political capital on the promise of future disclosures that may not come. - Rolling Stone

Did these people not read “The Art of the Deal?” Russian connections or no, wiretap or no, Trump will be Trump. And he seldom goes hunting without returning with a bird, even if it’s not exactly the one he was hunting for. 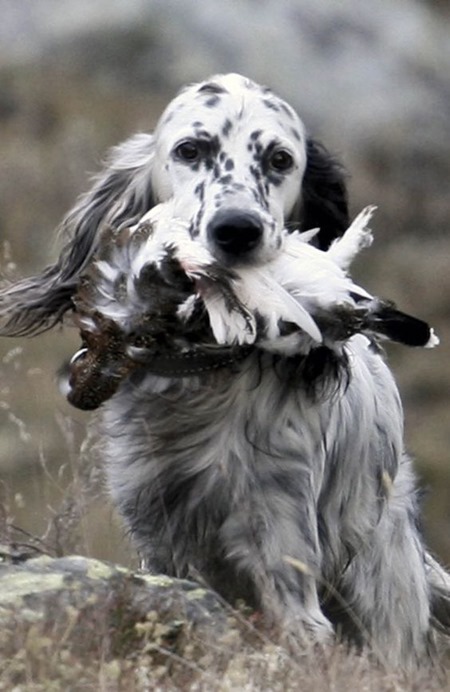 You’ve been advised, Media; now do your job.

Intelligence community was steadily leaking stuff that they were not technically supposed to have.

Trump calls them on it.

Everyone goes into hiding.

Now that the Trump-Russia fake news story is crumbling as Rolling Stone writer Matt Taibbi warned liberals, how can the mainstream media continue to report on this fact-free topic?