First they came for the notebooks, and I did not speak out—
Because I did not use notebooks.

Then they came for the Post-it Notes, and I did not speak out—
Because I did not use Post-its.

Oh those whacky universities! They’re at it again, attempting to save the Snowflakes from themselves. I’m sorry to report that while this news comes from Michigan State University it could just as easily been from Anywhere U, even the venerable University of Michigan, political correctness being more valued than knowledge these days:

Starting this fall, Michigan State University will no longer allow students to hang whiteboards outside their dorm-room doors, saying the ubiquitous dry-erase boards have become too much of an outlet for anonymous, hateful messages.

MSU residential services spokeswoman Kat Cooper told WLNS News. “You know, once in a while, someone writes something that isn’t very nice.” 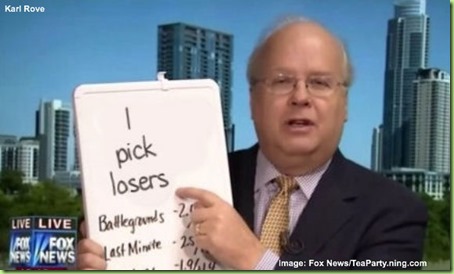 Cooper told the Detroit News that “in any given month, there are several incidents” of negative messages, some racial and others sexual. 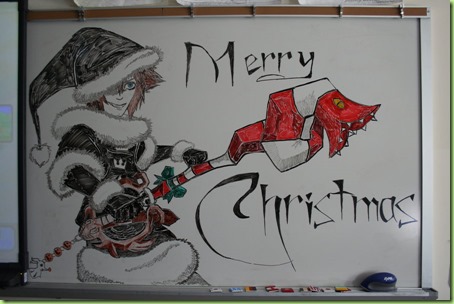 Basically, whiteboards are no longer an essential communication tool for today’s college students,” he said. “They are an attractive nuisance whose utility no longer outweighs their abuse.” 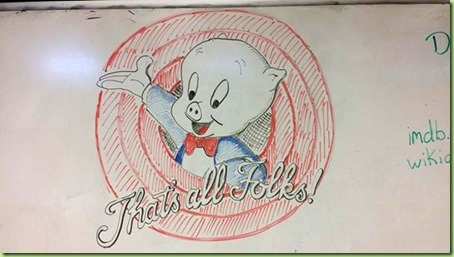 For those reasons, the university decided to remove whiteboards from the list of items allowed on dorm doors next semester, Cody said.

Though university officials said there was no single incident that led to the ban, the Lansing chapter of the NAACP hailed the decision on Facebook as a response to a recent case in which someone allegedly wrote the n-word on a whiteboard belonging to an African American honors student at MSU.

“It’s been a while but MSU Police have informed us that ALL dormatory (sic) white boards will be removed asap,” the group wrote. “Victory!!!”

Honey, if that’s your idea of victory I guess you can look forward to a whole lot of hollow WINNING! in your future.

And if whiteboard confiscation doesn’t do the trick, and haters just take to writing directly on the dorm doors, well, I think you know what to expect: 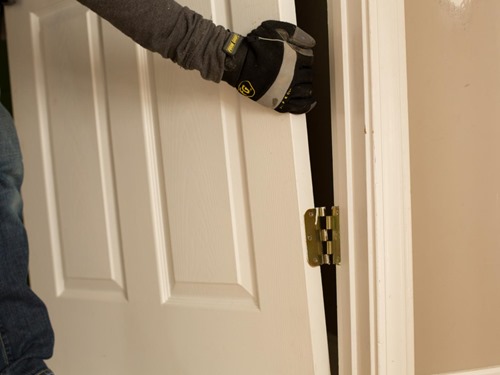 Even a few of the inmates in the asylum questioned the wisdom of their PC overlords:

“How is this a victory when every dorm resident will be punished because of one racist idiot? What does this accomplish exactly?” one Facebook user wrote in response to the NAACP chapter’s post. “It seems to me you’re giving more power to the racist. Should we have limited skyscrapers to only 10 stories after 9/11 in an effort to end terrorism? Help me to understand the reasoning and logic.”

And another brave soul ventured the observation that the school should focus more on finding the student who left the racial slur rather than:

“limiting everyones (sic) self expression and freedom of speech because one a–hole wrote the n-word.” Another person, he posited, could just as easily write something derogatory directly on the door in permanent marker. [ed. see solution, above]

But Michigan State didn’t rush into this without putting a lot of thought into it, and they’re not done yet:

Next year, the ban on whiteboards will be enforced by residence hall staff. The university is still working on a more detailed implementation plan, he said.

Seriously? A more detailed plan for taking whiteboards down? What are they going to do, hold sensitivity training on HOW to remove banned whiteboards? By replacing them with blackboards – with black chalk? So nobody will hurt themselves – or others? 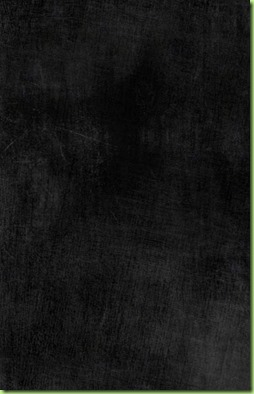 Then they came for my iPhone – and there was nothing left to write on.

Here’s an idea, maybe the kids should skip the whole $100k college “education experience”  and just go directly to on-the-job black board training: 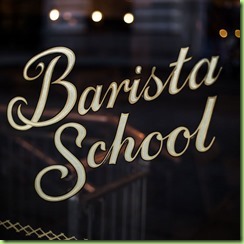 Where after just a few short weeks they’ll be allowed to write on their own blackboard – with colored chalk no less! 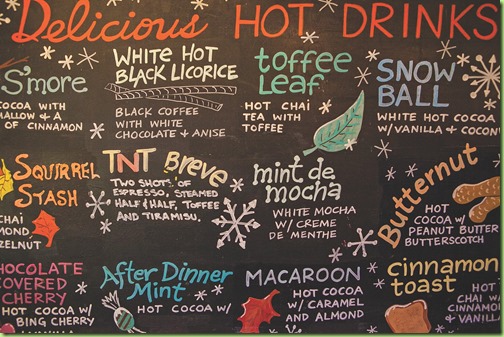 “Some ideas are so stupid that only intellectuals believe them.”

In my senior year (1977), I ended up without a roommate and housing sent over a foreign student from Iran in the middle of the semester. This really upset many on the floor and I wasn’t a big fan of losing my privacy to somebody I didn’t know. The rednecks, of which there were many since this was Oklahoma, decided to harass the guy. The most inventive was the gluing of Animal Crackers in the shape of camels to the message board on the door.