We’ve seen up-close and personal the face of the “Not My President Day” crowd, where anti-Trump protesters took the opportunity to bitch about whatever struck their fancy: 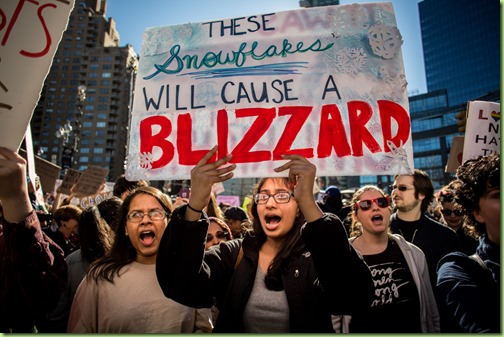 Yeah babes, we can hardly wait 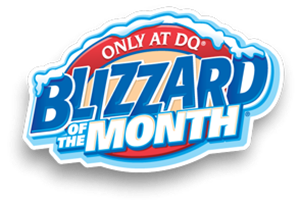 Make mine the Carmel Brownie Blizzard, 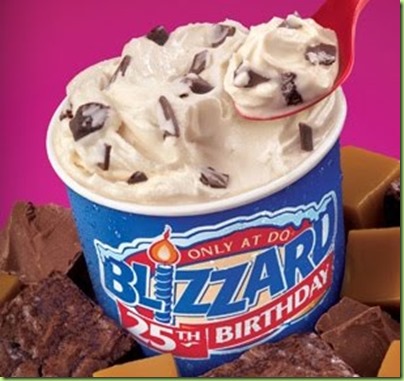 and yes, I would like fries with that order.

And I’m sure you remember the yooge impact of the stupid Day Without (Illegal) Immigrants boycott: 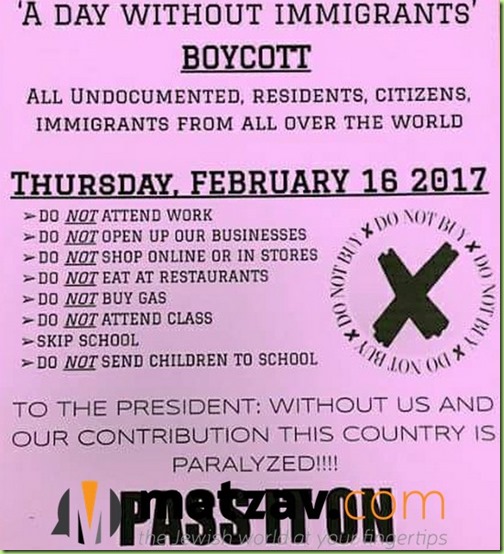 I know one family who sincerely wishes that Monday had been a Day Without (Illegal) Immigrants. 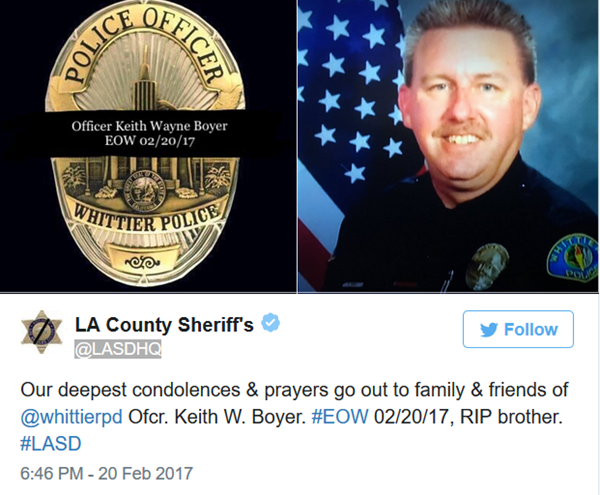 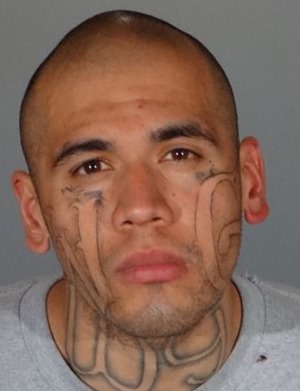 Detectives said the alleged gunman, who is expected to survive, is also a suspect in homicide that occurred in East Los Angeles. They believe he stole a vehicle Sunday morning after killing a man, his cousin, then drove into Whittier, where he encountered the police. - LA Times

Only in America would President Donald Trump be the bad guy in this scenario. But bad guy he is, according to our MSM – and they are committed to taking him out, as linked by Drama Queen last night:

Now, in the larger picture, this is part of an effort to destroy Donald Trump. You see, the media has finally learned that Donald Trump can’t be destroyed via conventional media tactics. He has been dealing with them since the late 70s, he knows them, and he never backs down. He is a hardened target. They’ve tried frontal assaults, they’ve tried siege tactics, they tried to sneak in the back door, and nothing has worked.

This attack is the first smart thing they’ve done since the election.

But they can still isolate him by destroying all of his prominent supporters, one-by-one. The supporters are less hardened to media blitz than he is. And if his support dries up, his administration will be a fortress cut off from the countryside. They can starve his administration and regain power in 2018 and 2020. Especially, it should be noted, if they manage to drive a wedge in the right wing in the meantime. – Declination

So buckle up buttercups, we’re in for a rough ride. But don’t worry; this isn’t the first Rough Rider in the White House who had to use his Bully Stick. And the last time things turned out alright. 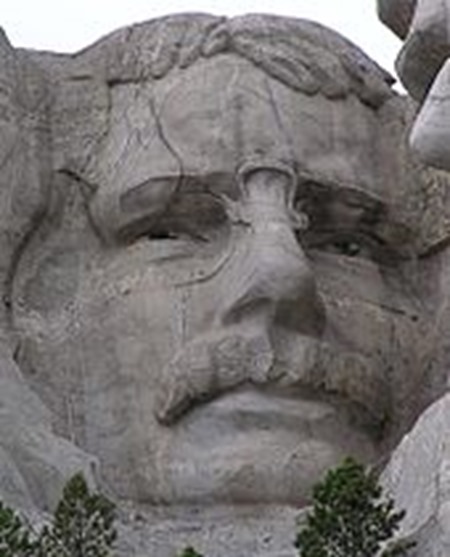 ...poster “child” for the rat party