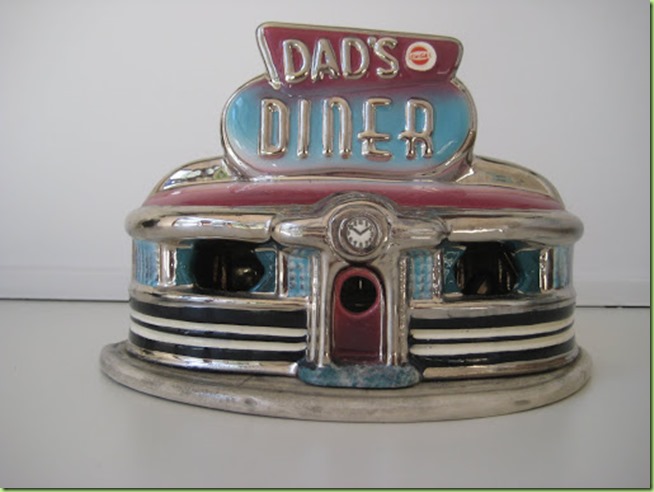 I received an email from RobinH on Friday advising me that she had forwarded a very generous memorial in honor of Raj’s Dad from the good people of the MOTI. There is simply no way that I can tell you how touched -  and honored - we are by your care, concern and overwhelming generosity. To all who contributed, please accept our sincere thanks for such a fine tribute for such a fine man.

We will split the donation between Dad’s parish church, Queen of the Miraculous Medal, and Lumen Christi High School, home of the Titans – his favorite athletic teams of all time. Unless he was under the weather or out of town he attended virtually every one of the school’s football, basketball and hockey games, watching first his children and later his grandchildren play. He was such an avid fan that he was granted honorary team staff status which came with free season tickets for all sports. You would have thought he won the lottery. He continued to attend their games until his hip replacement finally sidelined him at age 91.

He was also a life long fan of the Detroit Lions, Pistons and Red Wings. And while the Pistons and Red Wings had their days in the sun, sadly Dad went to meet his maker before the Lions could overcome  “The Curse of Bobby Layne.” It’s possible his great grandchildren will still be waiting for a Super Bowl win by the Lions.

Like many of the Greatest Generation, he was the child of immigrants; his parents being from Germany. He was the youngest of 6 children and grew up on a truck farm. He enlisted in the Navy after the outbreak of WWII and as a  cadet was sent to the University of Southern California where he received accelerated math, trigonometry and aeronautics classes in preparation for pilot school. 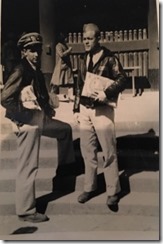 Dad completed training and earned his wings to fly the Vought OS2U Kingfisher. 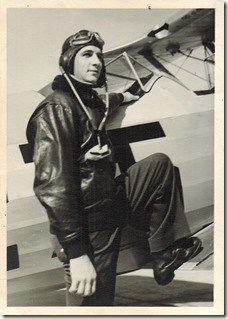 To his eternal dismay by the time he earned his wings, the Navy had too many scout observation pilots and he was among the recruits who were washed out and sent to navigator school where he earned his navigator wings and was assigned to the flight crew of a Consolidated PB-2Y-2s Coronado stationed in the Pacific: 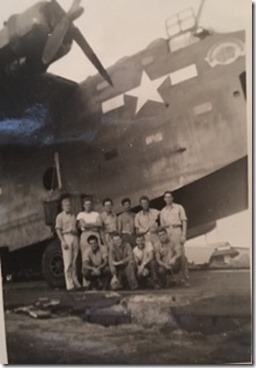 They were awesome beasts that really didn’t look like they should fly at all, let alone take off from the water. His last mission was flying troops and supplies into Tokyo Bay for the post-surrender occupation.

After the war Dad returned to the family farm where he took care of his mother, became the unofficial “Mayor of Woodville”  - a title he retained for life – and met and married the love of his life, Virginia Jean. 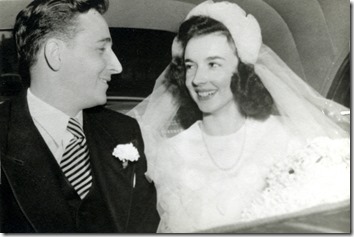 “You’ll always be the one I love.”

He fathered nine children and started a furniture and flooring business with his wife that continues in operation to this day in the hands of four of his children. And now he’s left this earth, just days shy of his 96th birthday, leaving behind  9 children, 15 grandchildren, 2 great grandchildren and a prosperous business.

While Dad’s absence leaves a terrible void in the warp and woof of our lives, and though he will be missed terribly, I can’t help but think that perhaps he looked around and determined that his work here was finally done… 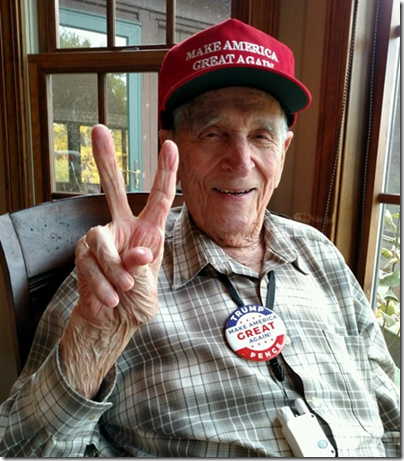 that he felt he was leaving things in good hands. 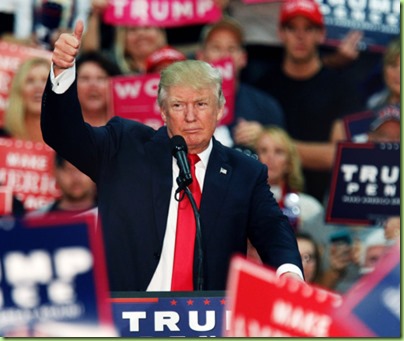 “OK, take it from here, you young whippersnapper.”

After all, even the Greatest Generation were young whippersnappers at one time. 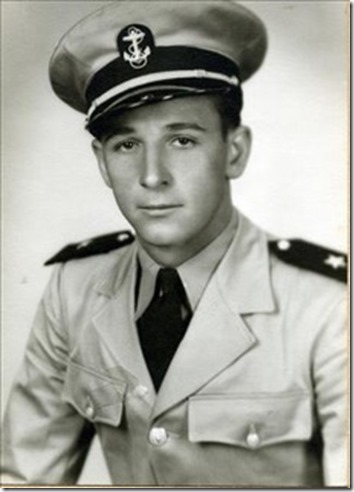 Again, our sincere thanks to the bestest blog family in the entire blogosphere. You can never know how much your prayers, thoughts, messages and wonderful memorial for Raj’s Dad have meant to us. You would have loved him, and I know he would have loved all of you.

P.S. Special thanks to Robin for handling all the administrative duties associated with your kindness. 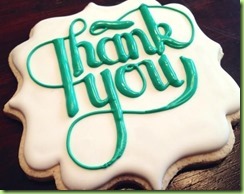 What a beautiful tribute. We watch that generation fade away and just hope that there will be enough of the coming generation that will escape the indoctrination to take their place. God, what a great group and what a gift to this nation.

Can anyone fill us in on who the people are this refers to? I don’t even understand who writes MOTUS....Sorry - I read them all but have always wondered WHO!!