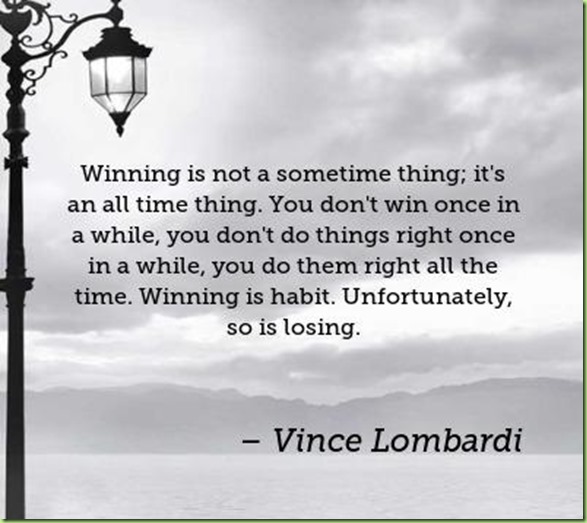 I know many of you will be boycotting the Big Game today, which is certainly understandable given the NFL’s temporary devolution into political correctness.

We, however, will be gathering with Raj’s clan to watch the Super Bowl as has been the family tradition for 51 years.

Since 1967 all of the 9 siblings who were either in town or within driving distance have gathered at Casa Raj to watch the Super Bowl, cheer for their favorite team, diss the refs and otherwise carry on like typical football fans. 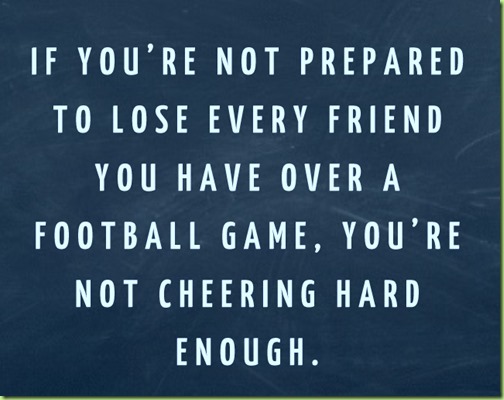 Mom would make a pot of chili and a pot of her famous goulash and the house would be packed to the rafters with revelers. It was like Christmas Eve all over again. In the early years sibs and various friends/aunts/uncles/cousins gathered to eat drink and make merry. Then the crowd expanded to include assorted boyfriends/girlfriends who may or may not end up as spouses as the years clicked on. Then came the grandchildren, and in the blink of an eye the grandchildren began bringing various boyfriends/girlfriends who may or may not become spouses themselves somewhere down the line.

Mom has been gone 7 years now and Dad…so recently departed we still half expect to see him in his chair in front of his REALLY big screen TV when we round the corner. But we will gather today anyway, partially out of habit, partially in solidarity in our loss, partially because nobody wishes to end the tradition. But mostly it’s in tribute to Raj’s Mom and Dad. 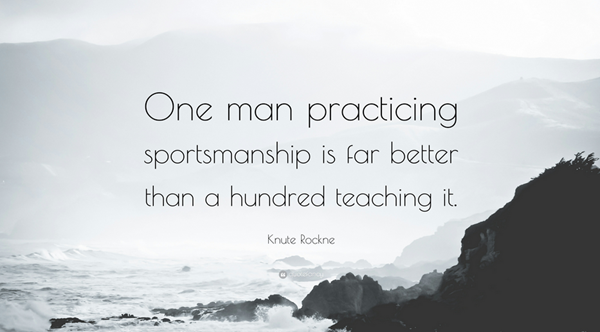 In a world increasingly known for temporary hookups, serial friendships and caustic ideological divides they somehow managed to create an extended family anchored now by 9 siblings of vastly different personalities, beliefs and temperaments. That this family, against all odds, still manages to set aside their grievances several times a year – in both good times and bad -  to reconnect and celebrate life despite its burdens and challenges is a tremendous homage to their parents.

And that is why I won’t be boycotting the Super Bowl today. Sometimes a football game is just a football game, but a family is most definitely always a family. 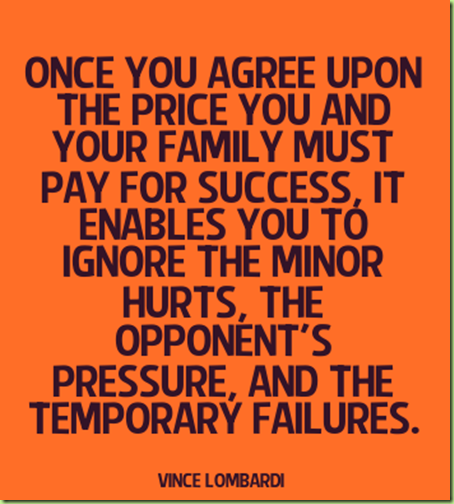 I see they changed the URL to “michellesmirror.” Time to rid even that reference from our memories.

Maybe you are not a sports fan, and that's okay. But I can definitely see the point of the initial posting. Families bond through their shared passion of something. For some, it's camping, or movies, or some other human endeavor. For many, it's the release of sports, cheering on the home team, or turning Super Bowl Sunday into a family gathering like Christmas, Thanksgiving or other holidays.

I can still vividly recall sharing Adam Vinitieri's SB winner in 2002 with my father, though we were on opposite sides of the country. Same in 2004 when the Red Sox finally won the World Series. It was something we shared from the time I was old enough to understand what was happening.

Since he passed in September 2007, the championships of these two teams have caused me as much longing and introspection as joy, wishing I could call him or hug him and celebrate the win as a family.

For me, sports is as much about the family and friends gatherings as the games themselves.

And that is why I WILL be watching the game today.

Try it sometime! Lord knows we have enough stress and strife between the Islamists that want to kill us and our way of life and the Leftists who think that anyone who doesn't agree with them is on par with some of the worst mass murderers in history.

4 posted on 02/05/2017 8:40:08 AM PST by ssaftler (January 20, 2017: Morning in America)
[ Post Reply | Private Reply | To 2 | View Replies]
To: NOBO2012
I grew up in a family where every holiday during the football season had to accommodate a football game or there was hell to pay. Once I was established in my own home, no organized "sports" were even thought about to any extent, let alone watched on the boob tube, but still those holidays - with new birthdays added - were negatively affected when the extended family was involved.

Now most of my extended family is gone, yet the NFL in all its increasingly ugly permutations lives… seemingly "forever." So it works both ways.

Good for you. I’ve watched only a few minutes worth of NFL this year, but I’ll watch tonight, mostly because my family will.

Liberals are driven to politicize everything, regardless of the damage it does to the relationships around them.

Conservatives have the freedom to make judgements and discern the best course of action in each individual situation.

Not Commercials and Half Time

This maybe the final nail in the NFL

Tell it to Aaron Rodgers.

“For me, sports is as much about the family and friends gatherings as the games themselves.”

If it’s not about the game (or I imagine the putrid halftime insults to what you believe) then why not tune in another channel and still have your family reunion?

I’d rather have a day of playing tiddley winks with the family or loved ones then waste family time watching sports, movies etc. NFL as a business and most of the players are not worth a moment of my time tuning in.

Watching sports, movies and the like as “family” groups is just feelings emotion based fleeting stuff. Yes it makes a memory but what core purpose does it truly serve? stuff your face, adrenaline highs, stress, clean up, who got drunk, etc.

I’d rather quality time, interaction with family members not just get together and all stare at tv for hours and bits of talk, then go home.

Watch it streaming on a bootleg server out of europe. NFL doesn’t get a dime.

11 posted on 02/05/2017 9:32:46 AM PST by Rebelbase
[ Post Reply | Private Reply | To 2 | View Replies]
To: NOBO2012
I was an athlete in high school and college, including playing football. But since then, I have not been a sports fan. I enjoyed being involved in sports but have never had the time to be a fan. I never read the sports section when I took a newspaper.

It's not that I don't like football or other sports. I do. What I don't like is all the time it takes out of the day to watch. I live and work on cattle farm. Too many chores and projects take priority when it comes to choosing what to do with my time.

So I won't be boycotting the Super Bowl on the TV today. Except for for knowing who Brady and the Patriots are because they have popped up recently in the political news I read, I don't even know who their opponent is without looking it up. I will just be busy doing other things that I have to do.

Some of us can afford to stay above the fray. Some can’t.