Allow me to prepare you for what lies ahead. We will continue to be labeled racist, sexist, homophobe, Islamophobe despite the terms losing much of their sting due to constant mis/overuse. The new twist: a one word replacement that will imply all of the above plus much, much more – we will henceforth be known to the left as…NATIONALISTS! Which of course means “fascist” – just like Hitler! 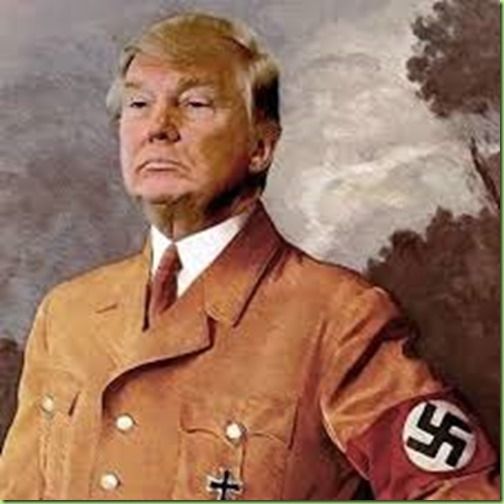 A very useful, economic term; all the slur, half the effort.

No longer will “nationalist” be defined as “a person who advocates political independence for a country,” it now means a person of the Right who is anti-immigrant, racist, sexist, homophobic, Islamophobic and… fascist! 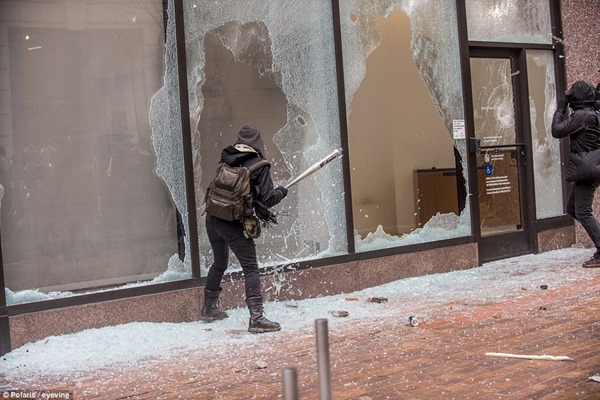 Anti-fascists at work in Washington D.C.

Later today President Trump will be signing an Executive Order withdrawing the U.S. from the TPP: Nationalist! 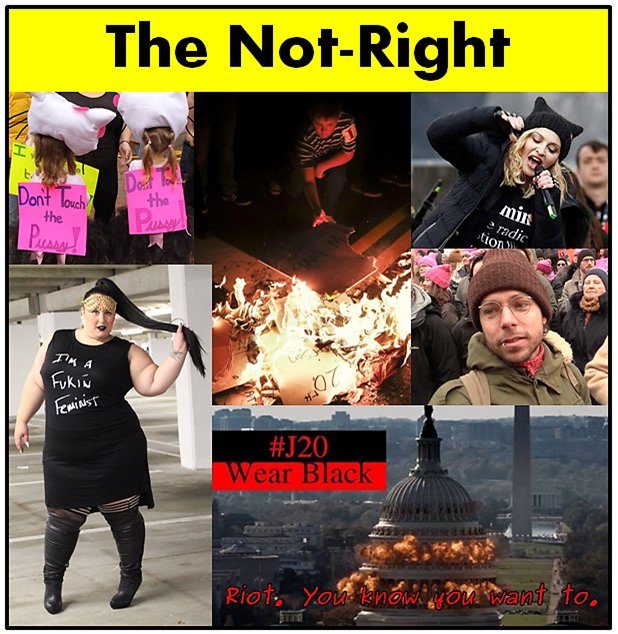 I was told that it is illegal to wear masks in DC like the protestors were doing. Why weren’t all the masked terrorists arrested??

I am an American nationalist! I’m PROUD of it, too!!!!

4 posted on 01/23/2017 8:44:10 AM PST by MeganC (Hate crime: The heinous act of disagreeing with a liberal.)
[ Post Reply | Private Reply | To 1 | View Replies]
To: ExTexasRedhead
ExTexasRedhead :" I was told that it is illegal to wear masks in DC like the protestors were doing.
Why weren’t all the masked terrorists arrested??"