The Most Transparent Administration Ever™ has a couple of final Public Service Lies Announcements to make before relocating to their new offices down the street. First from the de facto leader of The Church Cult of Barack Obama, Val Jar. 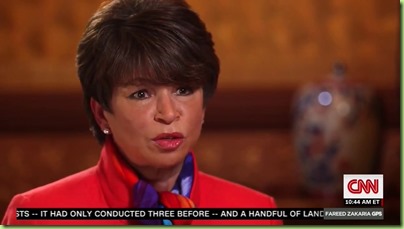 Her Big Lie, as told on CNN last Sunday, was to install the new TRUTH 8.0 module that fixes a previous bug and reinstalls Big Guy as the only president in modern times who ran a 100% scandal free administration; that’s right, “not even a smidgeon of corruption.” 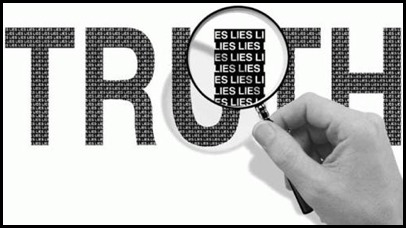 You need do nothing at all in order to install this new improved update: it’s automatic. Simply ignore, deny or delete any subsequent updates that portent to be lists of major Obama era scandals. They are malware developed and disseminated by enemies of the State. Allegedly containing the truth about the Obama years they are in fact filled with racist lies about our first, historical, black president. 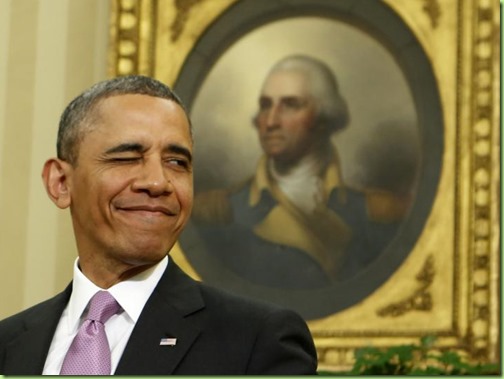 Butt speaking of George Washington, here’s the second PSA, from Barry himself: it’s a trailer for his January 10th “Farewell Address”

In 1796, as George Washington set the precedent for a peaceful, democratic transfer of power, he also set a precedent by penning a farewell address to the American people. And over the 220 years since, many American presidents have followed his lead.

On Tuesday, January 10, I'll go home to Chicago to say my grateful farewell to you, even if you can't be there in person.

I'm just beginning to write my remarks. But I'm thinking about them as a chance to say thank you for this amazing journey, to celebrate the ways you've changed this country for the better these past eight years, and to offer some thoughts on where we all go from here.

Since 2009, we've faced our fair share of challenges, and come through them stronger. That's because we have never let go of a belief that has guided us ever since our founding—our conviction that, together, we can change this country for the better.

So I hope you'll join me one last time.

Because, for me, it's always been about you.

Yes, you read that right: it’s always been about you.  Except when it’s about Obama; which it is, just about always. 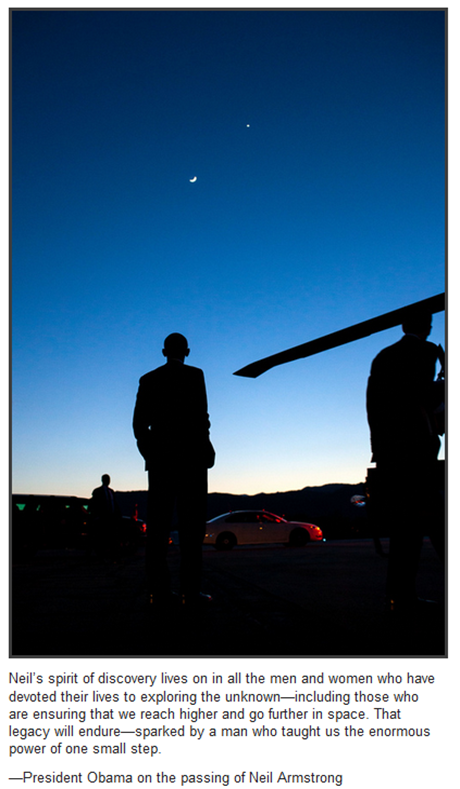 Obama pays tribute to Neil Armstrong, the only way he knows how

So hold onto your hats, government truthiness is about to become a whole lot truthier. 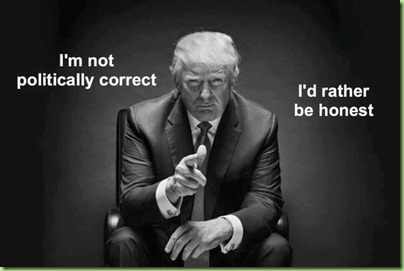 “Truth will ultimately prevail where there is pains to bring it to light.” – George Washington

It cannot be surpassed in excellence.

“...that the free Constitution, which is the work of your hands, may be sacredly maintained; that its administration in every department may be stamped with wisdom and virtue; that, in fine, the happiness of the people of these States, under the auspices of liberty, may be made complete by so careful a preservation and so prudent a use of this blessing as will acquire to them the glory of recommending it to the applause, the affection, and adoption of every nation which is yet a stranger to it.”

“But the Constitution which at any time exists, till changed by an explicit and authentic act of the whole people, is sacredly obligatory upon all.”

“The great rule of conduct for us in regard to foreign nations is in extending our commercial relations, to have with them as little political connection as possible. So far as we have already formed engagements, let them be fulfilled with perfect good faith. Here let us stop.”

So transparent all of his records are sealed and your next joke is?.