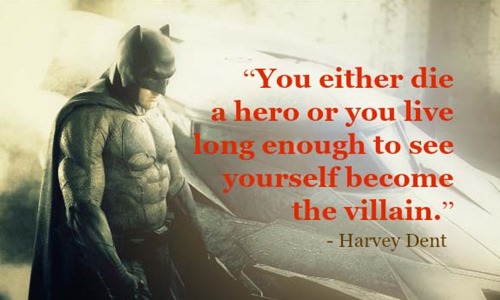 Super-synopsis, in case you missed the movie: The League of Shadows intends to destroy Gotham (America)believing it to be corrupt and beyond saving. (i.e. “We had to destroy the city in order to save it.”) To achieve that end they combine forces with the evil people already in charge of Gotham (America), release criminals and bring in outsiders to destroy what’s left of the city. Hero (Batman) saves the day.

I think that pretty much sums it up. 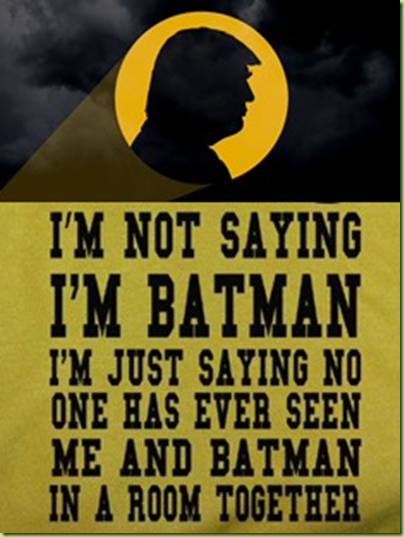 I guess Putin is still trying to teach Barry choreography, right up to the last dance: 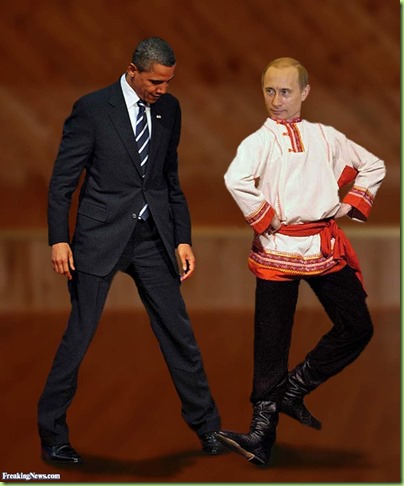 Suffice it to say that the 35 Russians that Barry has just expelled from the United States are the first non-citizens any Democrat has ever wanted out of this country. Which is one of the reasons we’re now saying “President-Elect Trump”. 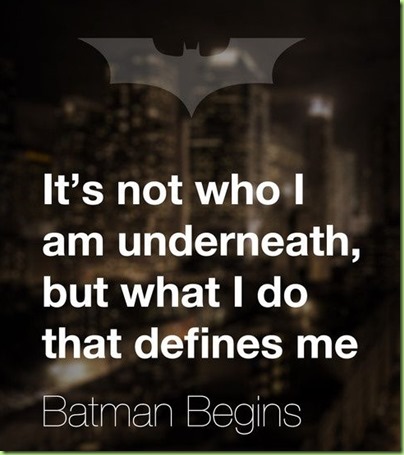