"There have been times where America's shown arrogance and been dismissive, even derisive" ... Obama, Strasbourg April 3, 2009

“We have at times been disengaged, and at times we sought to dictate our terms.”  Obama, Summit of the Americas April 17, 2009

Of course he was referring to George W. Bush’s America, not the new-improved-transformed-by-Obama-America. In this America don’t even think about criticizing the Obama Agenda. Any and all resistance will be considered an unprovoked personal attack on Obama by a hostile enemy and will be treated accordingly. Which is to say your aggressive behavior will trigger a retaliation and you will be summarily dissed, dismissed, derided, disengaged and we will dictate the terms to your ultimate defeat. 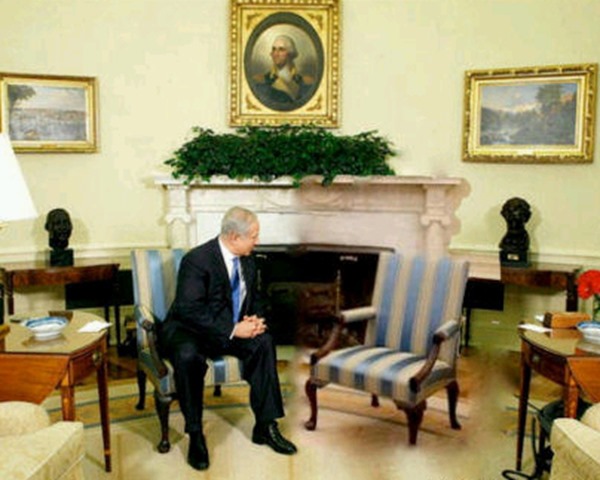 No Mr. Netanyahu, Barry will not be right with you.

And if you don’t believe me, just ask any of our former allies. And he’s not done yet – after all Israel still exists! Butt no matter how long Jean Carré manages to filibuster with the 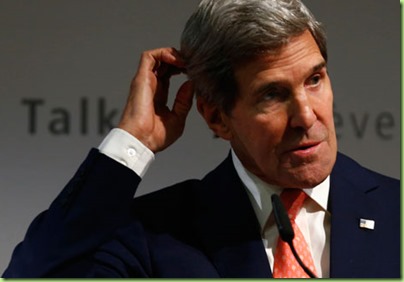 “speech he’s been practicing in front of the mirror for years” it will not persuade Netanyahu to betray his country and its citizens. 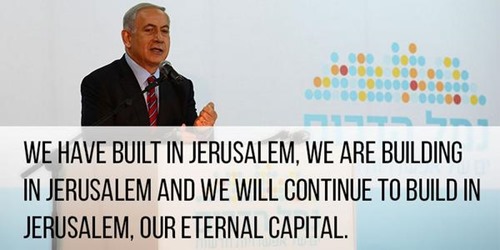 Butt let the record reflect that our historic President is certain that his way is the right way. After all, who would know more about World Peace than the man whose foreign policy has done more to destabilize the Middle East than the Roman Empire? 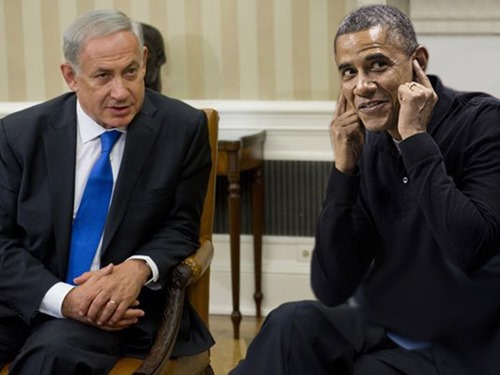 Barry’s surrogates will be working right up till the bitter end: drawing those red lines that can then be crossed 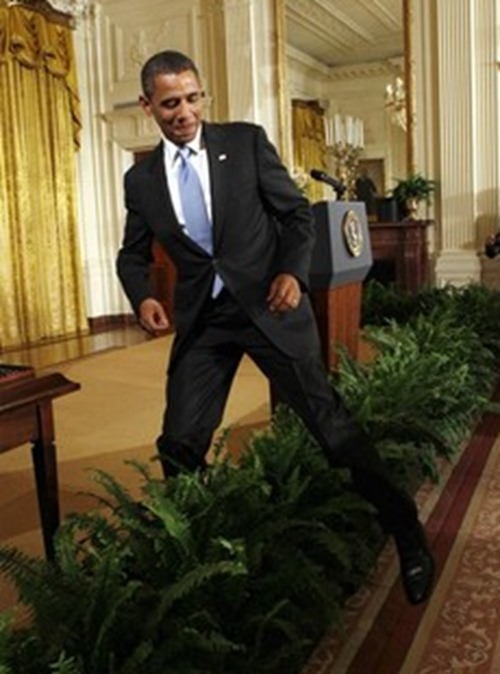 by leading from behind. Obama’s America: seldom right, never uncertain. 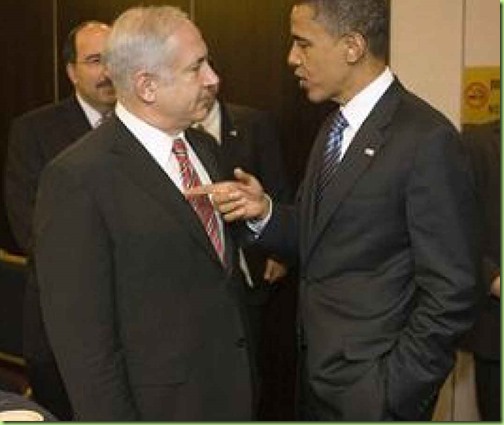 Careful there Barry, Bibi’s got a real gun and he knows how to use it.

TOPICS: Humor; Politics
KEYWORDS: donaldtrump; israel; netanyahu; obama
1 posted on 12/29/2016 7:31:07 AM PST by NOBO2012
[ Post Reply | Private Reply | View Replies]
To: NOBO2012
Too few voters care about foreign policy. The free-stuff brigade is in the majority, although we have a respite because they're electorally diluted through self-segregation in a few big states.
2 posted on 12/29/2016 7:54:52 AM PST by NobleFree ("law is often but the tyrant's will, and always so when it violates the right of an individual")
[ Post Reply | Private Reply | To 1 | View Replies]
To: NOBO2012

According to a poll released on election night for J Street by Democratic pollster Jim Gerstein, “there is a bloc of Jewish Republicans — it exists, it is small, but it is not going away.” Clinton received close to 70 percent of the Jewish vote in contrast to Trump’s 25 percent, the poll showed.Nov 10, 2016 Breitbart

Also interesting: The one about… PSYCHOPATHS WHO MUTILATE THEIR FACES