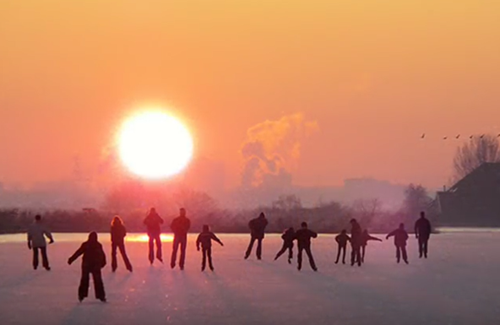 I’m hitting the road today, so this officially begins the Christmas celebration of 2016. I’m kicking it off with Joni’s accidental Christmas song that was a big hit last year:

It was originally released in 1971 on the appropriately named album, Blue, and never really intended as a Christmas song. It's become a staple because nearly everyone of a certain age is apt to "feel a little blue around the holidays," as my Mother used to put it in her understated way. Even if you otherwise love Christmas and all its attendant traditions the march of time and circumstance inevitably means beloved friends and family members are missing from our gatherings. I learned from my Mother that it's quite all right to unwrap that sadness, acknowledge its place in your heart, then wrap it back up and set it in among all the gifts you've received along the years.

With that in mind I offer River today. Take a short trip down the frozen river, discharge the negative energy, then turn around and head back up river, towards the light. Sometimes we just can't see it because we have our backs turned.

Think of it as a discharge that allows us to fully recharge our psyches with the joy of the season.

Oh, and in case you’ve forgotten, around this time last year Trump had just begun his trip up-river and never looked back. Thanks to his strength, powerful message and tenacity this year’s Christmas gifts are very bountiful, indeed.

And now on to the recipes: the next two days are dedicated to festive fare to be enjoyed over the next week or so in order to ensure we restart our exercise program in January. Feel free to re-post your old favorites: I promise to harvest them this time for use at a future date. Here are several of my favorites that I’ve previously shared:

Butt I have thus far never published my Russian Cream with Raspberries recipe, or “the Christmas Razzle-berry Pudding” as Raj calls it. It’s simple, stunning and wickedly delicious; in other words exactly what one should serve at Christmas. When you read the recipe you will see why it’s fallen out of the power rotation as we’ve all grown a tad older and rounder. Still - it’s a stunner both visually and palate-wise and should be enjoyed (in tiny portions) at least once in a lifetime. It’s a little bit tart from the raspberries as well as rich and satisfying like a Bavarian cream without the moderation and fluff of egg whites - sort of the Donald Trump of Christmas desserts. Enjoy. 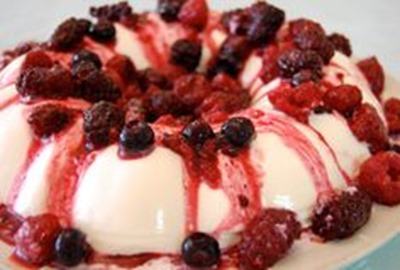 Soften the gelatin in the water.

Add sugar to whipping (unwhipped) cream. Heat to lukewarm over low heat, stirring just until the sugar is dissolved. Add the softened gelatin and stir until completely dissolved. Cool until mixture begins to thicken slightly and stir in the vanilla. Pour into two small or 1 large mold that has been rinsed with cold water. Chill until firm. Unmold and serve with the raspberries (or any berry or combination of berries) and their juice, slightly sweetened with sugar if desired.

Can also be tarted up as individual parfaits. 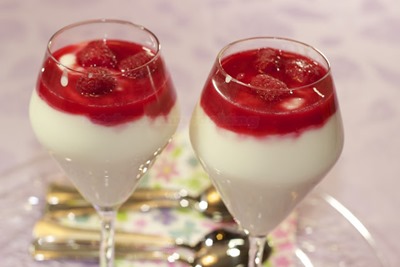 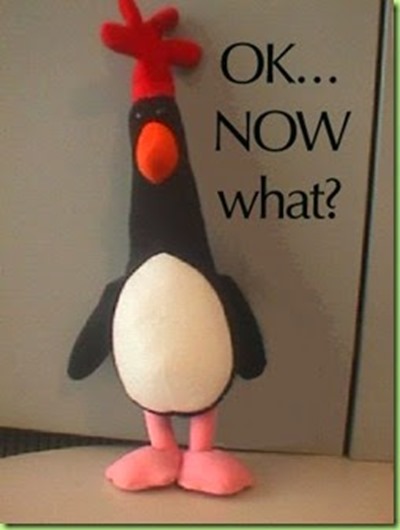 Well, since our homegrown Coup D’etat was successful, 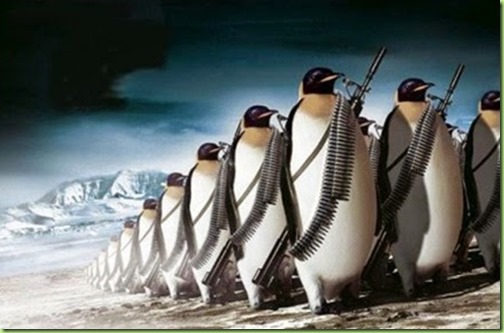 and Trump is now ensconced as President-Elect I say, let’s get on with the cookin’ – only 2 days till Christmas!

And I haven’t forgotten my promise for the ultimate Christmas gin drink. While I generally prefer my gin simply in a dry martini with lots of olives and/or a lemon twist this is a surprisingly delicious holiday variation on the gin and tonic, compliments of Ruth’s Chris Steak House. It requires the purchase of a rather pricey addition to the liquor cabinet, ginger liquor: 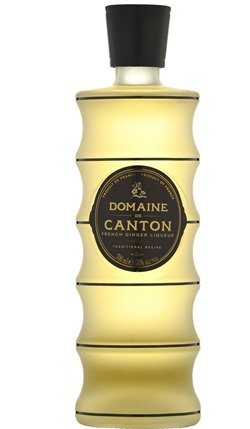 Butt maybe you can find a generic, if not I’m sure it will last for many Christmas’ to come (well, maybe not, if your crowd loves them as much as I do). Instead of a recipe, Ruth’s has put a short video together for us:

And while the pink peppercorns are also pricey you can skip them, or pick them out of the (cheaper) three peppercorn blend.

Now I need to get my sleigh packed so party on MOTI.

I’ll be serving White Russians exclusively at the Christmas party this year.

...of course virgin White Russians will be served to those not yet 21.

I’ll be overtipping any cab drivers in honor of hacks everywhere.

I’ve never heard of Russian Cream before, but am thrilled to find a dessert without eggs or wheat(son has food allergies) that tastes good. Thank you for sharing it!

Poor kid often gets a bowl of whipped cream at holiday dinners because there’s no dessert that he can eat. I don’t always bring one just for him because they usually don’t taste great anyway and there were 85 people at Thanksgiving so food contributions were already expensive and time consuming.

I LOVE Maurice Salad, the more pickles, the better! My mom used to make Russian Cream for dessert when she wanted something fancy. I haven’t made it in a while, but I should! It is a favorite of mine, too!

5 posted on 12/23/2016 7:47:38 AM PST by stayathomemom ( Read Shadow Men, The Progressive Virus, and The Marxist Playbook by Dr. Anthony Napoleon)
[ Post Reply | Private Reply | To 1 | View Replies]
To: NorthstarMom
I’ve never heard of Russian Cream before,

I've been lazy before and made it in an 8x8 pan, then sliced into individual servings. It's a beautifully snowy white creamy yumminess and excellent with those flavorful raspberries. It's good!

Hoist one for The Dude.

So now I have to make Maurice Salad with Russian Cream for dessert sometime next week...