Well, today’s the day. The Electoral College will vote to officially instate Donald J. Trump as the duly elected President Elect of the United States. Despite the impassioned pleas from the likes of Joy Behar, Michael Moore, Martin Sheen and Hot Lips Houlihan. Suddenly these constitutional scholars are experts on the machinations if the Electoral College.

Let’s remember that the only distinct skill of an actor is their ability to convincingly read lines written by somebody else. 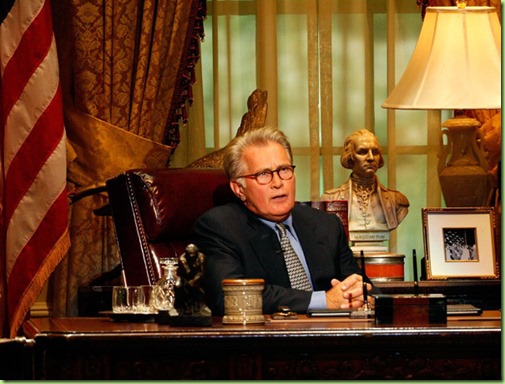 Let’s just say all of the actors in the Dump Trump Hollywood video could use a good director. In their well directed PSA these “celebrities” – who never heard of the Federalist Papers before receiving their scripts – spout off with authoritative airs regarding Alexander Hamilton’s misguided Federalist Paper No.68:

Alexander Hamilton was a brilliant man.  But even brilliant men sometimes advance ideas that turn out to be spectacularly wrong-headed.  Such is the case with Hamilton’s Federalist Paper No. 68…

A “constant probability” of “characters pre-eminent for ability and virtue” running for a powerful political office?  Hamilton should have known better.  Indeed, there are only two things that Federalist Paper No. 68 is good for.  The first is as a demonstration of how very intelligent people can get carried away with their ideas to the point of imbecility.  The second is as an inspiration for self-important show biz types to make fools of themselves. American Spectator 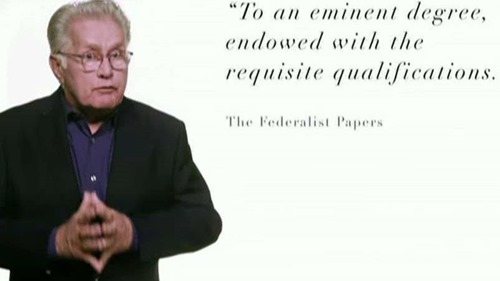 “Say it like you know what it means Martin!”

I daresay that most, if not all, of these B-list spokesmouths would be incapable of explaining what the Federalist Papers are or what their role in U.S. history was. Fortunately for them they have their First Amendment right to say whatever they please, no matter how idiotic. Hamilton himself felt the Bill of Rights was unnecessary as he believed the entire U.S. Constitution was intended to set limits and checks and balances on the government so that no individual’s rights would be infringed upon. I guess he never envisioned a country where the Constitution was no longer taught to the upcoming generations; and where mindless actors consider themselves experts on the notion behind the electoral college despite any knowledge regarding it’s origins and intent.

So go ahead, you can finish up your Christmas shopping secure in the belief that the American Electoral College will perform their job as intended and elect Donald today as our next president. Because it’s the right thing to do. 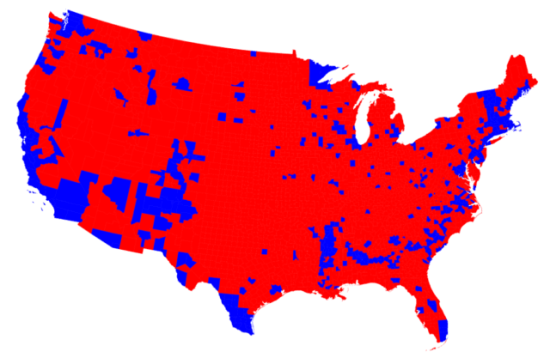 "A republic, if you can keep it." – Benjamin Franklin

So I say we should drop the security covering Hillary and use it instead to provide security for the electors as they make their way to the assigned point in their respective states to cast their votes. And I think we should also celebrate the foresight of our Forefathers for sorting out all the issues related to the Constitution and our Bill of Rights hence establishing the American Republic: Mankind’s last, best hope. 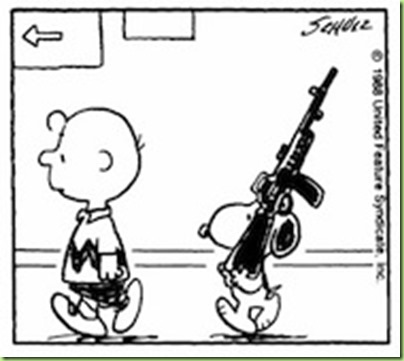 This way to the Electoral College.

Indeed. Today, December 19, 2016, is the closest we have come to losing the Republic since the War Between the States (aka Civil War or The War of Northern Aggression for our Southern FReepers).

Never before have liberals revealed so clearly what they really are.

“A republic, if you can keep it.” – Benjamin Franklin