Of Mice and Men. Whoops, sorry – microaggresion! “Of mice and non-gender specific humanoids.” Today’s post is dedicated to the mice, aka Special Snowflakes. 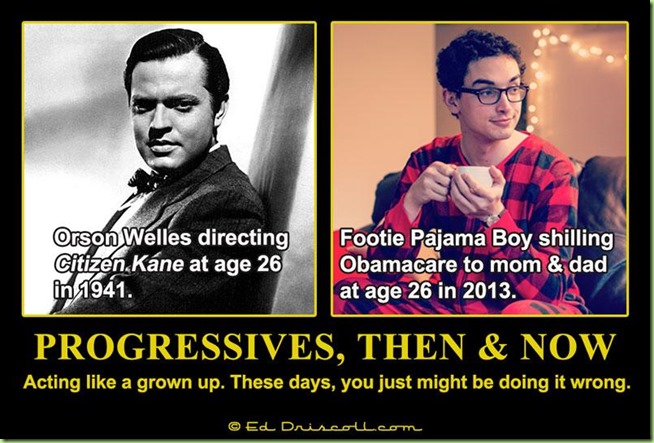 Let’s start with 49ers Quarterback Colin-take-a-knee-for-our-national-anthem-Kaepernick: oddly enough this special snowflake seems unable to play in the snow. He was benched in the 4th quarter Sunday as the snow came down in Chicago and he had managed to complete only 1 of 5 with four yards passing.

Next, the snowflakes demanding their colleges be made “sanctuary campuses” for illegal aliens. George Washington University was one of the first to make this demand.

“The university must re-channel its resources and money to its fundamental requirement: to protect its students,” the demand letter reads, reported The College Fix.

Oddly enough the university’s previous fundamental requirement was to educate students butt apparently that is no longer possible so we turn to “protection” and Social Justice instead. $70,000/year seems a bit pricey butt what do I know?

Furthermore, George Washington University must provide a “place of sanctuary” for Muslim students and illegal immigrants, including by financing legal assistance for undocumented students and their families.

You may be interested to know that some of their students are willing to extend this fervor for breaking the law to other areas as well such as making the campus a sanctuary from underage drinking laws and parking laws/tickets. Oh, and also they’d appreciate sanctuary from final exams this term as they grapple with the election of somebody they don’t like.

Note the stu-dent at the .43 mark who opines “We should be protected from outside people coming in, you know, like we would want protection from some stranger coming in and knocking on our door. immigration should have to go through those same rules.” To prevent this site from being declared “fake new” I want to point out that despite what her words may imply she is actually in favor of campus sanctuary for illegals. You could be excused for assuming otherwise, butt I assure you she really is; such is the logic of college educated progressives.

And while we’re still on campus, some American University (another elite campus located in D.C.) wants to fire one of their trustees for meeting with the PEOTUS:

Gary Cohn, President of Goldman Sachs, serves as the chair of the Board’s Finance and Investment Committee. He is reportedly under consideration for Energy Secretary under the Trump administration, and met with the president-elect on November 28.

AU’s Community Action and Social Justice Coalition student group promptly responded by organizing a “Dump Trump. Fire Cohn” demonstration the very next afternoon, arguing that anyone willing to have a one-on-one conversation with Trump should not be eligible to vote on matters that are important to progressive students. - Campus Reform

It has been suggested that these snowflakes might wish to look into tuition and residency requirements for completing their educations elsewhere, someplace where their feelings will be taken more seriously: Pyongyang University, Universidad de La Habana, the University of Karachi or the University of Tehran come to mind.

Elsewhere, snowflakes are also offended that a new TV show portrays them as, well, snowflakes.

A millennial member of a focus group has angrily objected to the contents of a television programme because it portrayed millennials as coddled, easily offended and thin-skinned. The feedback for CBS’ new comedy series The Great Indoors was recounted by its executive producer Mike Gibbons at a Television Critics Association panel this week and, in further vindication, outraged a millennial member of the press.

I would add that snowflakes don’t seem very self-aware.

I wonder if the SnowFlakeGeneration’s (SFG’s) parents ever told them, like ours did, to stop crying or they’d give them something to cry about.

Time for sane to counter attack. They hate energy companies from what I gather. OK, later this week an deep cold snap is coming across the northern tier of the country. Just turn off the NG pipelines headed into the Northeast, specifically DC and the area around this campus. Enjoy.

Mine certainly told me that. It worked!

One of my mother's favorite little sayings. And she meant it! Worked every time...