And so we are to depart on the same false note on which we arrived:  pigeon-toed fashion icon.

First Lady Michelle Obama's style is the gift that keeps on giving!

The First Lady has been a pillar of true style since 2008, so it's no surprise that she slayed in a look perfect for the occasion.

To say that we'll miss Mrs. Obama's iconic fashion is an understatement, but this look is definitely a great way to begin wrapping up her time in the White House.

As if she hasn't been inspiration enough, FLOTUS has single handedly reminded us that it's time to start really thinking about holiday party style and gave us a great look to start with. – Essence

And if you had hoped to one day relive this nightmare Camelot administration well, forget about it: Lady M is not interested in working that hard:

“Michelle will never run for office,” Obama told Rolling Stone in an interview following the 2016 election. “She’s too sensible to want to be in politics.” - Jet 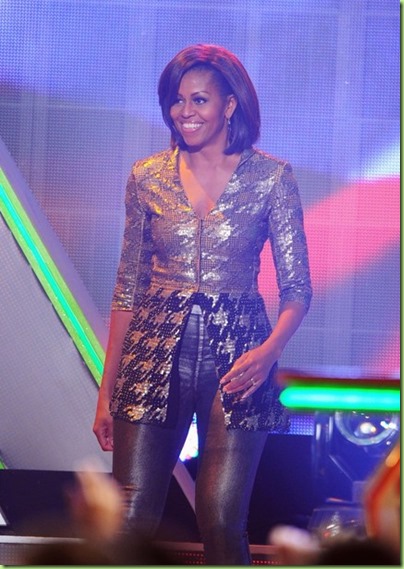 Right, her sensibilities are far more Hollywood than D.C.

Butt don’t worry, neither of them are really going to go away:

The good news is the Obamas plan to go back to where they got their start —promoting progressive values at the grass-roots level, with a focus on working with Democrats to help bring back White working class voter, who voted for Obama in 2012, but not for Hillary in 2016.

Often the only White people around are Secret Service

“We have to reinvigorate the DNC so that it’s not viewed as a Washington entity but rather that it is a grassroots organization that is out all across the country and making a common cause with working people.”

Butt not until they’ve had a little R&R.

Before the Obamas take on the challenge of reinvigorating the Democratic Party, they plan to get some sleep and take a “well-deserved vacation.”

You know who really deserves a vacation? White middle-class workers, that’s who. 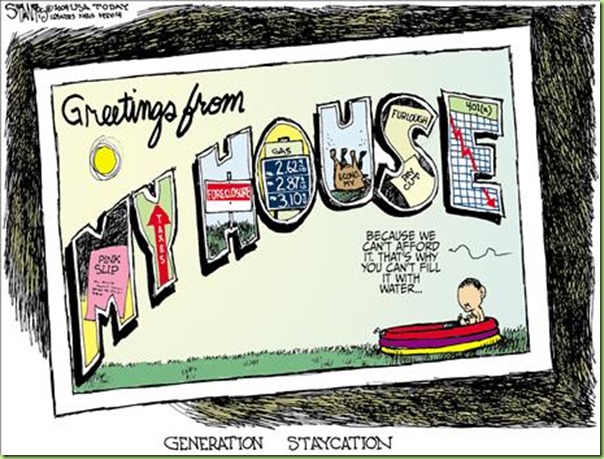 Any more questions about why Donald J. Trump won?

Ahhh, nostalgia. The “going” version is just like Maria in “The Sound of Music” - clothing made from obsolete draperies.

Don't care if it's photoshopped, it still makes me wonder why she's the expert on childhood nutrition.

4 posted on 12/01/2016 6:29:53 AM PST by Rummyfan
[ Post Reply | Private Reply | To 1 | View Replies]
To: NOBO2012
“We have to reinvigorate the DNC so that it’s not viewed as a Washington entity but rather that it is a grassroots organization that is out all across the country and making a common cause with working people.”So let's appoint a muslim who openly associates with Farrakhan, is anti-Semitic, and is a 9/11 truther, to be head of the DNC.

My Gawd the delusion is bone deep with Dems.

Merde! Please pray that the fashion designer responsible for that atrocity is in the “we’ll never dress Melania” crowd.

That dress would look cute on a pre-teen girl.

The only possible inspiration for the color and design of the first dress is the hour-glass of the black widow spider.

Did somebody believe the “hour-glass” attribute would transform the owner?