CNN's chief international correspondent Christiane Amanpour has been awarded the Committee to Project Journalists' Burton Benjamin Memorial Award for "extraordinary and sustained achievement in the cause of press freedom." - CNN

I know we all enjoyed a wonderful spread yesterday butt do you know what’s more delicious than turkey and all the fixings? An outraged, self-righteous turkey preaching about the merits of “the other white meat.” 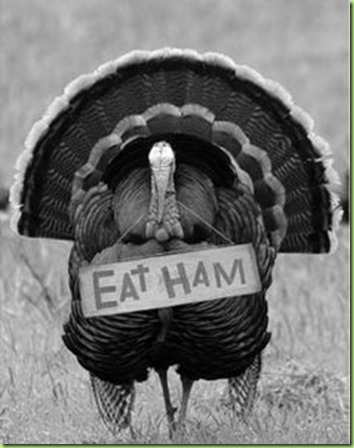 Specifically, Christiane Amanpour preaching to us, the deplorables, about the evil of tyrants and the value of truthiness. The following are excerpts from her “acceptance” speech. She seems less exercised by real 21st century tyrants than by Donald Trump’s tweets:

I never in a million years thought I would be up here on stage appealing for the freedom and safety of American journalists at home.

Ladies and gentlemen, I added the bits from candidate Trump as a reminder of the peril we face. I actually hoped that once President-elect, all that that would change, and I still do. But I was chilled when the first tweet after the election was about "professional protesters incited by the media.

But postcard from the world: This is how it goes with authoritarians like Sisi, Erdoğan, Putin, the Ayatollahs, Duterte, et al.

First the media is accused of inciting, then sympathizing, then associating -- until they suddenly find themselves accused of being full-fledged terrorists and subversives. Then they end up in handcuffs, in cages, in kangaroo courts, in prison – and then who knows?

Oddly enough however Christiane was completely copasetic with our current imperial presidency that completely side-stepped Constitutional constraints by the powers vested in Obama’s pen and a phone. Oh no, that was glorious extra-constitutional action employed to over-ride a “do nothing Congress.” And it was good. 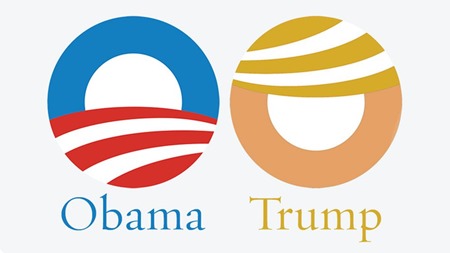 Of course none of that had anything to do with the media as they have been granted special privilege by our Bill of Rights. Only evil tyrants would dare breech that immutable constitutional right.

A great America requires a great and free and safe press. So this above all is an appeal to protect journalism itself.

Tell James Rosen about that. Apparently non-intimidation of investigative journalism is one of the ten things that are cool again now that Trump is the president-elect.

Recommit to robust fact-based reporting without fear nor favor -- on the issues. Don't stand for eing labeled crooked or lying or failing. Do stand up together -- for divided we will all fall…if ever there's a time to celebrate, honor, protect and mobilize for press freedom and basic good journalism, it's now.

No dear, that time would have been from 2007-present. 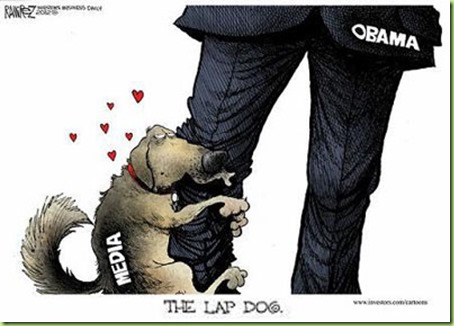 She still doesn’t realize that the rest of the country views this glaringly asymmetrical treatment completely  opposite of the way she does. 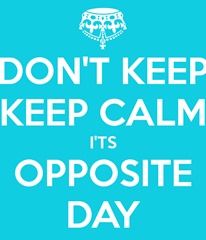 We cannot continue the old paradigm -- let's say like over global warming -- where 99.9% of the empirical scientific evidence is given equal play with the tiny minority of deniers.

Isn’t that like the (media’s) old paradigm that only a tiny minority of deniers would vote for Brexit? 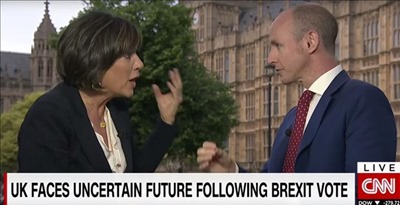 (Christiane Amanpour has a meltdown on Live TV over Brexit)

I think this is at the heart of Christiane’s – as well as the rest of her media buddies – problem:

I believe in being truthful, not neutral. And I believe we must stop banalizing the truth.

They don’t even believe they should be neutral anymore. They don’t think of themselves as “reporters” they are more important than that; they are advocates, torch bearers of truth. Their truth. And nothing but their truth. It is their god. 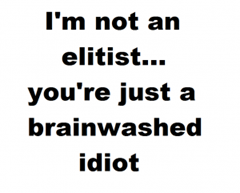 So the least the rest of us can do is shut up and go away.

The "committee" was either drunk, smoking crack, or CNN paid them under the table. In any case...UTTER NONSENSE AND BS.

“I believe in being truthful, not neutral.”

Didn’t Christine used to be “somebody”, back when CNN used to be a “news” network?