He does his own YouTube videos rather than calling a press conference with “the dishonest press” and announces his first 100 day agenda - before he’s even inaugurated!

And every item on his to–do list seems designed to further irritate the already depressed non-supportive media.

Then he calls a meet the press soiree - just to yell at them for a change:

The meeting was characterized by the Times as antagonistic, and one in which Trump “described the television networks as dishonest in their reporting and shortsighted in missing the signs of his upset victory.” - NYT

“It was like a f–ing firing squad,” one source said of the encounter.

“Trump started with [CNN chief] Jeff Zucker and said ‘I hate your network, everyone at CNN is a liar and you should be ashamed,’ ” the source said.

“The meeting was a total disaster. The TV execs and anchors went in there thinking they would be discussing the access they would get to the Trump administration, but instead they got a Trump-style dressing down,” the source added – NYPost 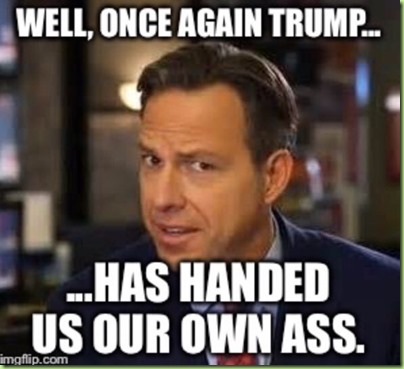 As usual it was the press that blabbed all over the place about the “off the record” meet-up. They can’t keep anything confidential unless it’s damaging to their candidate of choice. Maybe that’s why Trump cancelled his “off the record” meeting with the New York Times today.

Which brings me to this: the Donald Tweets – all by himself without benefit of a 10-person Tweeting Staff! And when he does he tweets things that the press deems “non-presidential.” 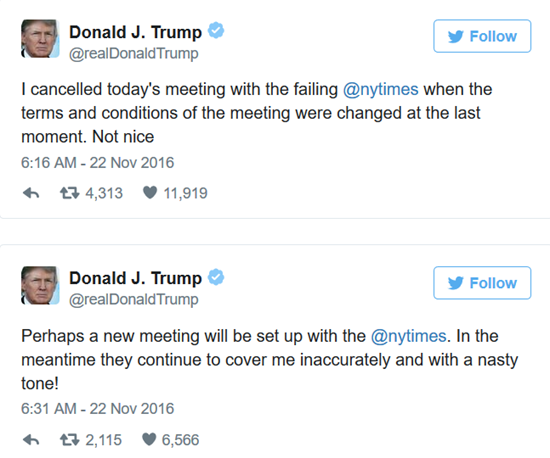 Can you believe it!? He disses the venerable New York Times when they diss him. That is so not-presidential!

Except when it’s done by our first historic black president: 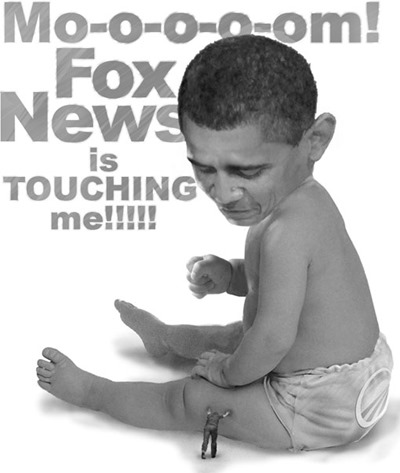 “I’ve got one television station that is entirely devoted to attacking my administration…That’s a pretty big megaphone.“It’s a point of view that I think is ultimately destructive for the long-term growth of a country that has a vibrant middle class and is competitive in the world.” Barack Obama 2009

Well something killed the long-term growth of the vibrant middle class and made the U.S. non-competitive, butt I don’t think it was Fox News.

A White House official said in October that  it would treat Fox “the way we would treat an opponent,” singling the network out as being different from other news organizations. “As they are undertaking a war against Barack Obama and the White House, we don’t need to pretend that this is the way that legitimate news organizations behave.” NYT, 2010

"The media are a bunch of different medias. Some get on my nerves more than others," the president said during an appearance on "The Daily Show," his last with Jon Stewart as host.

Stewart had asked Obama whether the media was "inflammatory" and "focused on the wrong things."

"What I'm most concerned about is not that it's unfair or too tough on government ... but that it gets distracted to shiny objects and doesn't always focus on the big tough choices and decisions," Obama said. – Barack Obama, 2015

Ah, yes, you can bet that the extra-Constitutional fourth branch of government will be abandoning their public relations jobs for the next 4 years to once again pick up the yoke of “honest” journalism. 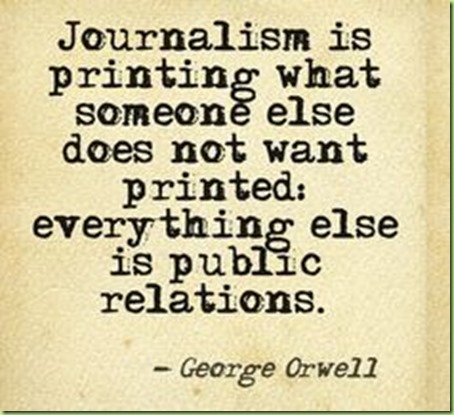 Elected to kick a$$ and chew gum. And he’s fresh out of gum.

If the media leaks are sort of real, Trump’s treatment of the fifth-column leftist media network anchors and anchorettes was far more gentle than they deserve. But that’s the kindly kind of guy he is.

Strange how we get reports from an “off-the-record” meeting...almost as if the media had no intention in keeping it off the record.

I have to say that Kellyanne Conway an the Trump staff has to stop using the word “fairness”. Fairness, balance and centrist are all bad words to describe the press. Kellyanne looks like a baby when she asks for fairness. What she should be asking the press for is honesty, journalism, and respect for the viewers/readers.

The press has clearly lost respect for the American people. Trump is the champion of the middle class. So, its right for him to point out that the press no longer cares about their audience. They are just trying to persuade, not inform their audience. When Joe American and his wife turn on the news. They want honesty. They want to be informed. And they get angry when they are being used, when they are being manipulated.

So, Kellyanne if you are listening. The word “Fairness” is out. Fairness sounds like its all about Trump. Honesty, Journalism and respect for the audience. Trump does not mind a tough reporter. But he can’t stand a liar.