Two things: first, to paraphrase a progressive Hillary supporter motif, I can’t believe we still have to discuss this s**t. You know, after the historic first black presidency and all. 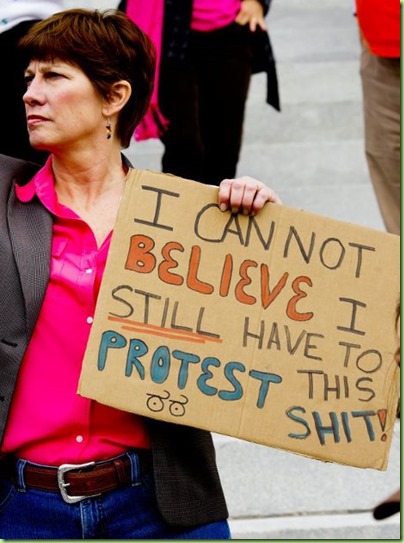 Minus the War on Women and Racism, Hillary didn’t really have a platform – yet it was Trump who was accused of not having “positions” on important issues.

Secondly, if you continually misuse words by pretending they mean something other than what they mean eventually those redefined words will come to mean, first, anything and finally, nothing. It’s similar to Crying Wolf:

“When honorable and decent men” like McCain and Romney “are reflexively dubbed racists simply for opposing Democratic policies, the result is a G.O.P. electorate that doesn’t listen to admonitions when the genuine article is in their midst.”

“Today,” he added, “they point and shout ‘racist’ into the void, but Democrats only have themselves to blame for the fact that so many on the right are no longer listening.” 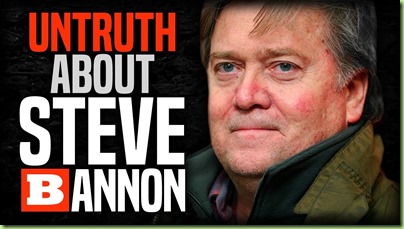 The above is from a NYT article referenced in You Are Still Crying Wolf, an article recommended by Scott Adams for anyone who still thinks Trump is a racist, saying if we know people like that we should send them the link, calling it “breathtaking.”

And as you read the article bear in mind that it was written by a decidedly liberal author:

Nor was there some surge in white turnout. I don’t think we have official numbers yet, but by eyeballing what data we have it looks very much like whites turned out in equal or lesser numbers this year than in 2012, 2008, and so on.

The media responded to all of this freely available data with articles like White Flight From Reality: Inside The Racist Panic That Fueled Donald Trump’s Victory and Make No Mistake: Donald Trump’s Win Represents A Racist “Whitelash”.

It’s actually become so bad that even Saturday Night Live is taking potshots. Seriously, SNL - it might be time for the Left to regroup.

The Dems are over-using not just the word, “racist”, they are over-using words like, “bigot”, “islamophobe”, “homophobe” etc. These words have no meaning anymore, at least not to me. I grew up with friends from all races and religions. My godparents are Cuban, and I dragged everybody of every color/race/creed/sexual orientation home to spend the night at our house. Nobody was excluded at my parents’ house. I also don’t recall being excluded from the homes of folks with different skin colors or religions, etc.

This constant agitation, provoked by the party of “tolerance” has caused a great rift in this country; a rift that won’t soon be healed.