People that Obama thinks should keep on talkin’ -

Women who agree with him

People that Obama thinks should just shut up:

People opposed to being overrun by illegal aliens

Women who don’t agree with him

Anyone, anywhere, any time who disagree with him

Let me reiterate: Barry really, really dislikes people who disagree with him, that includes his premise, his ideas, his policies - all of which are both right and just. And if you don’t agree with wealth re-distribution and open borders you are simply wrong, wrong wrong! And probably stupid. And you need to stop clinging to your guns and religion (assuming it’s not Islam) and just shut up. 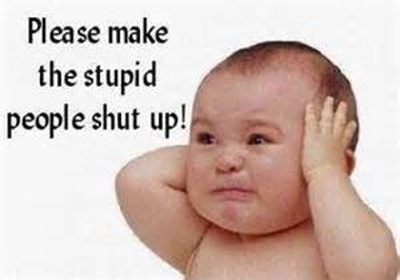 And that’s why Barack Hussein Obama began his presidency with a worldwide apology tour for America. He intended to end it with a world-wide victory lap, butt Hillary and all the stupid people let him down so he was forced to turn it into a sour grapes tour. As such he took the opportunity to lecture Trump from abroad; telling him that “campaigning is different from governing” – although I’m not sure how he’d know – and that Mr. Trump would have to “stand up to Russia,” again, something Barry would know very little about.

You can interpret Barry’s earlier stop in Greece - the "cradle of democracy" - where he toured the Acropolis  one of two ways. Either as symbolic of a leader whose legacy is crumbling around him like the walls of the Parthenon: 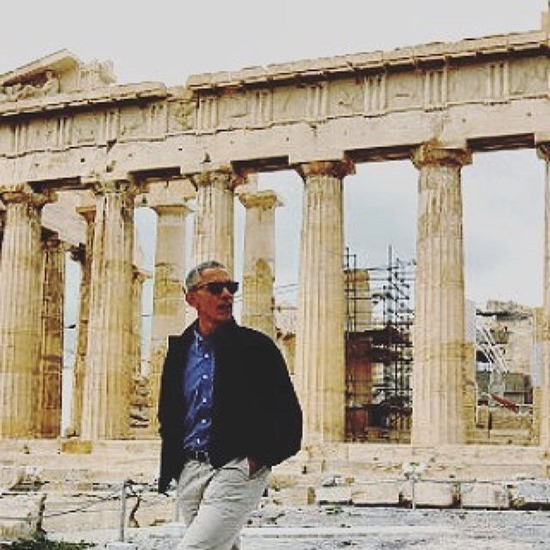 Or as an indication that the white columns still standing after 2500 years of wars and internal strife are emblematic of the strength of a republic based on the promise of democracy. 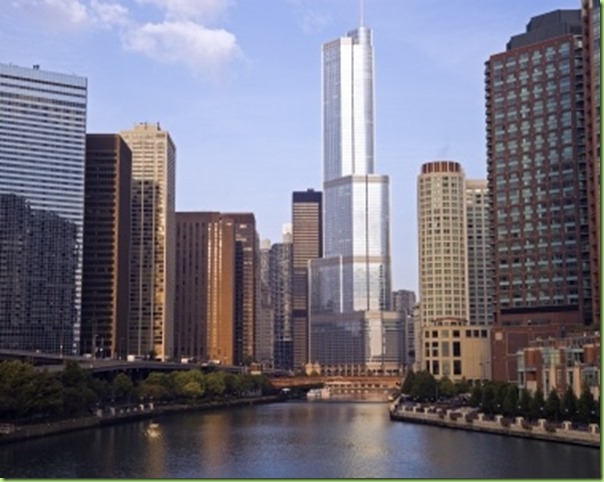 Although there’s really no reason it couldn’t be symbolic of both. 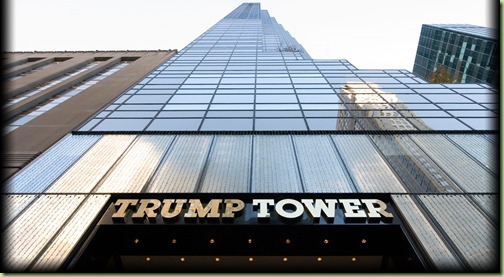 In reference to Barky pushing BLM to keep on rioting; the “Gentle Giant’s” parents in Ferguson, MO recently said that they now realize that BLM only used their son’s death as a means of raising money. Not because they cared about Mike at all.