Good news: The cow family stranded by the New Zealand earthquake has been saved. 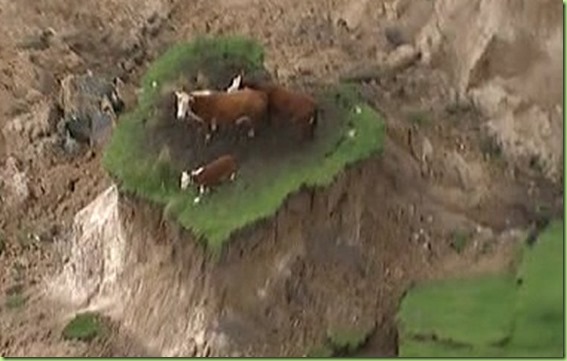 The patch of grass was surrounded by deep ravines of collapsed earth, trapping the animals

A valiant farmer told Newshub about the rescue mission which successfully saved the lives of the bovine family.

“We managed to get a track in and bring them out,” he said.

“They desperately needed water, cows don’t like living without water so that was the first requirement.”

He said a fault line had run along the farm, killing many cows, and that fourteen had been saved in total.

Not so lucky: the cow family in America stranded by the Trump earthquake. 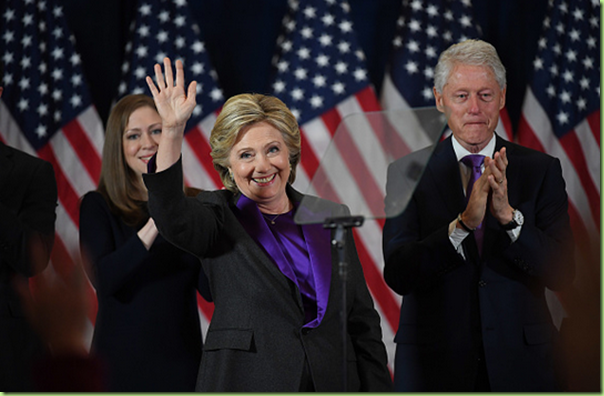 The fault lines here ran so deep and so long that no such path was available for their safe exit. And where the fault lines weren’t as yuge there were oceans, so nowhere to go. 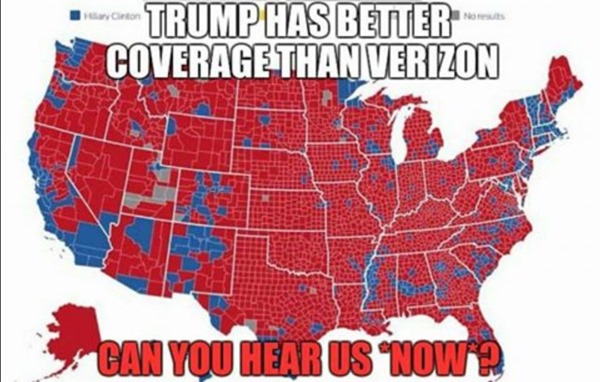 Let me just say that when you are the current Commander in Chief it’s fine to pick a horse in the next race butt probably not wise to denigrate the manhood of the other horse in the race. 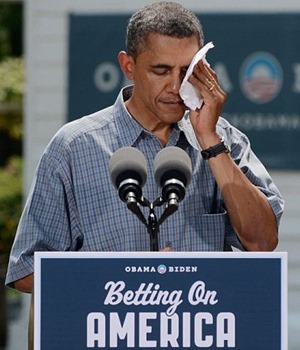 Obama delivered some of his harshest anti-Trump remarks yet in a self-described “rant” in Canada Wednesday — deeming the brash billionaire a xenophobe, a demagogue, a cynic, a divider and an enemy of the working class…

Cracking a smile, he concluded, “Sorry. This is one of the prerogatives of when you’re at the end of your term. You just kinda go on these occasional rants.” – NYDailyNews

Hence, the #1 reason  a sitting President ought not criticize the opposition candidate running as his replacement: that horse might win. It doesn’t seem you have to be the smartest man in the world to figure that out.

It was supposed to be his grand valedictory tour. Now President Barack Obama must use his last major trip abroad to try to calm shocked world leaders about the outcome of the U.S. election, and what comes next when Donald Trump is president. - Yahoo News

The moral of the story: before you put all your money on one horse, make sure the horse is healthy enough to finish the race. And while I hate to point this out, it might also be a good idea to verify that the horse isn’t in fact a stupid cow. Rhetorically speaking. 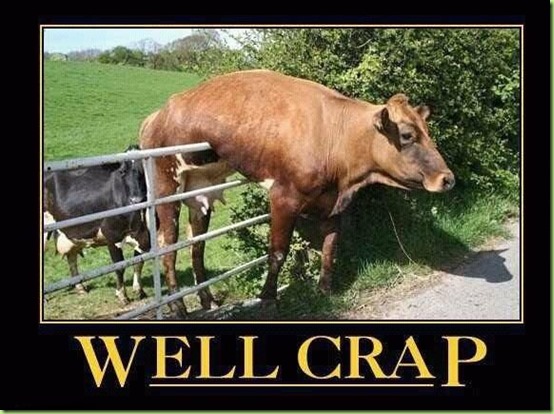 Lesson there: if her tits hadn’t gotten hung up she would have made it over that gate. No one’s fault but her own. She let them hang out there, like they were some kind of advantage.

I have noticed that “lift and separate” does not appear to be part of her brassiere criteria.

I knew it. I knew it. My sister and I used to have to round up the milk cows (about 25) and get them to the barn for milking in the evenings. Don’t know who rounded them up in the mornings - didn’t care. In the winter, they were never turned out to pasture. We knew then that they were the dumbest animals on the farm - about 70 years ago at least. They always wanted to go a different way than the established lane from one field or another back to the barn.