Finally. Election Day. And something is happening across the land. It started as a low grumble and has grown to a yuge roar - like in Les Mis. But for today I’ve selected a different, homegrown anthem from an unlikely source. 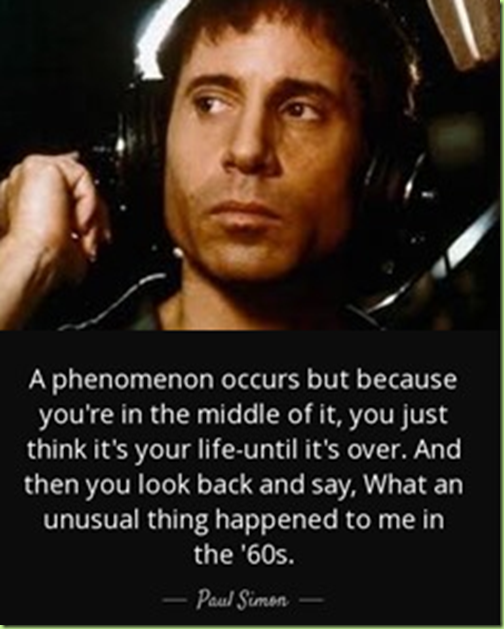 Whiney little liberal weeny that he is, the thing about Paul Simon is that when he was young he wrote songs that seemed quite knowing…wise, even.  He exhibits signs of being afflicted with a Benjamin Button type of disorder: he grew wise backwards.

“An American Tune,” written in 1973 in the midst of the divisive Vietnam War, still perfectly captures the zeitgeist of this decade. The little minstrel man spins a magical tune.

So as you go about your day, voting, praying, voting again if you’re a democrat, biting your nails, checking your email, checking Drudge, checking your bookmarked blogs (after MOTUS of course) play this song. Sing along, hum it in your car. Play it as often as you like; it’s an anthem for the deplorables.

“An American Tune”
by Paul Simon

Stay encouraged, and tell us your inspiring election ‘16 stories. What Fresh Nell had a good one yesterday: “Anecdotal info: Students talking in class. One (A-A) says that her mother and aunt are voting for Trump. Another (A-A) says that his grammaw is, too. They just look at each other, going WTF? I smile, and suggest Diamond and Silk to them.”

How many of us knew even one Democrat in ‘08 or ‘12 who didn’t vote of the 0? So keep the faith. We will Make America Great Again! We will try it one more time, the right way, at the polls. But mark my words, if we are cheated it will be torches and pitchforks. 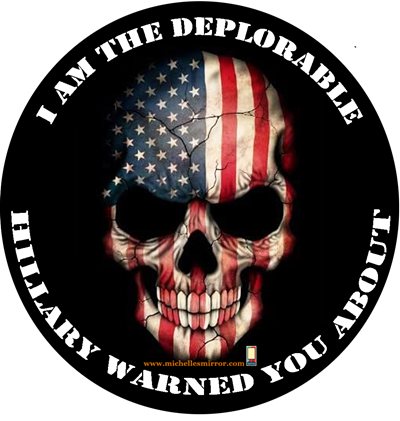 A phenomenon occurs but because you're in the middle of it, you just think it's your life-until it's over. And then you look back and say, What an unusual thing happened to me in 2016.

Thank you for your post. Truly, will help me get through the day; couldn’t find a better song. Close was “Why Worry” (Brothers in Arms, Dire Straits)

To be clear, I’m only filling my day, instead of just spending the day praying that there are more ‘deplorables’ than there are of her minions. Tomorrow IS another day.

Paul stole the tune from Bach.

St. Matthew’s Passion, to be exact.

Seriously, I don’t mind it when pop artists “quote” the Classics, but when they don’t cite the source, it’s STEALING.