November 7, 2016: Today headlines in words that all rhyme with “lie”

Wolf Blitzer,  CNN – an outcry over their choice of allies

Huma Abedin, may need to indemnify

Eeverybody, and their grandma, will be on the campaign trail today, battling for the new battleground states. 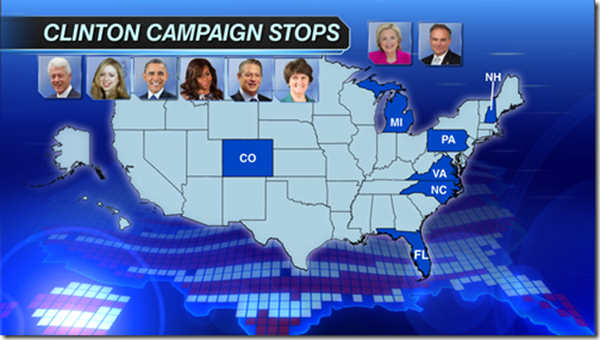 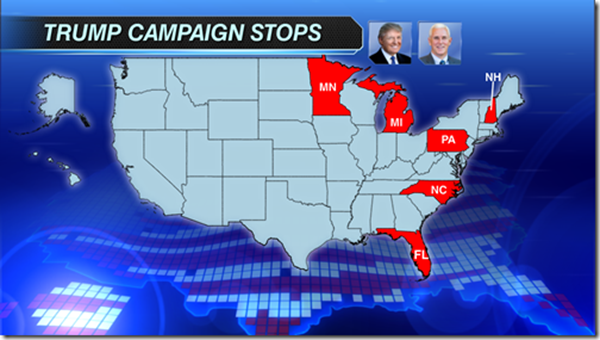 While the citizens decide who they’re with: 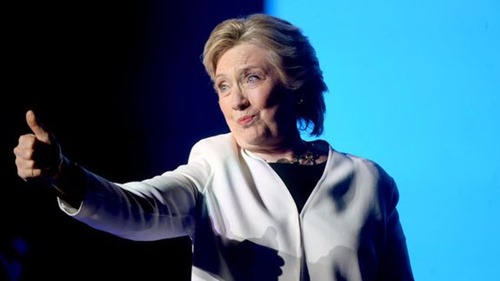 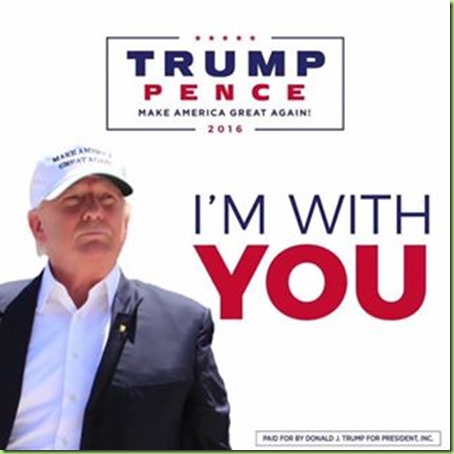 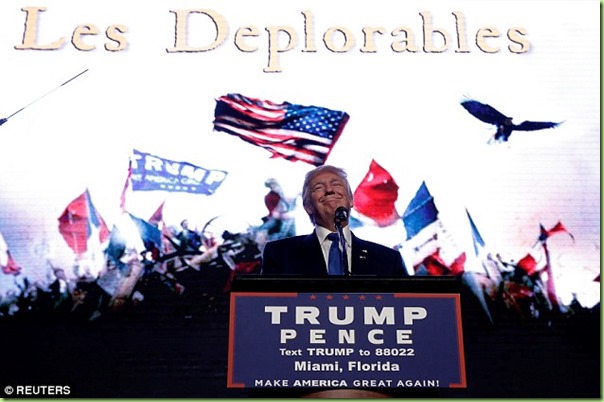 Show her, people, what difference at this point it makes.

Who’s that 6th person in the picture on the campaign trail for “you know who?” Is that the maid perhaps? I don’t think she has enough people out there pimping for her...She ought to be able to pull in the dog catcher in every town she visits today to stump for her.