“Didn't you notice a powerful and obnoxious odor of mendacity in this room?... There ain't nothin' more powerful than the odor of mendacity... You can smell it. It smells like death.” – Big Daddy, Cat On a Hot Tin Roof

That is one cold woman; Hillary I mean. When news broke of her email investigation being reopened due to emails mysteriously reappearing on the Perv’s computer Hillary’s first instinct was to make Huma cry, 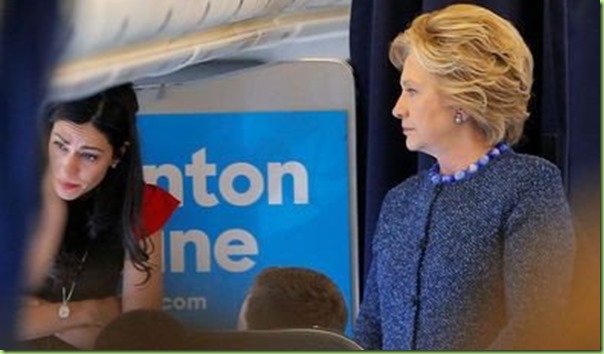 and then banish her from her sight.

The next day Huma was relegated to the ranks of “one of my staffers.”

Democratic presidential candidate Hillary Clinton blasted the FBI again Monday – and this time brought up the bureau’s probe into emails maintained by longtime aide Huma Abedin – dismissing the idea she did anything wrong while minimizing the role of her close staffer.

‘Now they apparently want to look at emails of one of my staffers – and by all means they should look at them,’ Clinton said, bringing up the FBI attack at the start of a rally before a room packed with students at Kent State University.

Not to get distracted, butt how can I gloss over a “room packed with students?” A whole room? Packed? 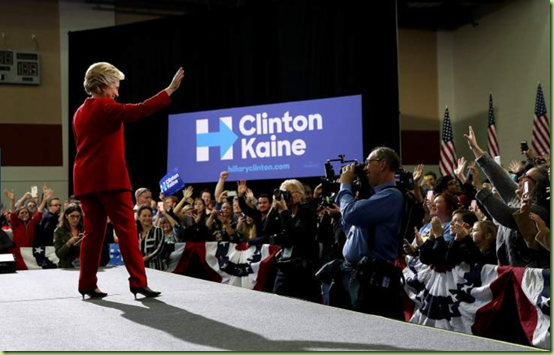 Boy, talk about an enthusiasm gap. Here we have a Trump rally in Michigan the same day: 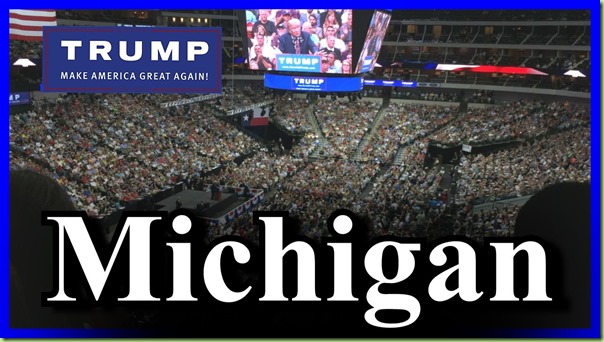 And Trump’s rallies don’t even require photoshopping to “fill out” the void crowd:

On the Clinton campaign trail, before - 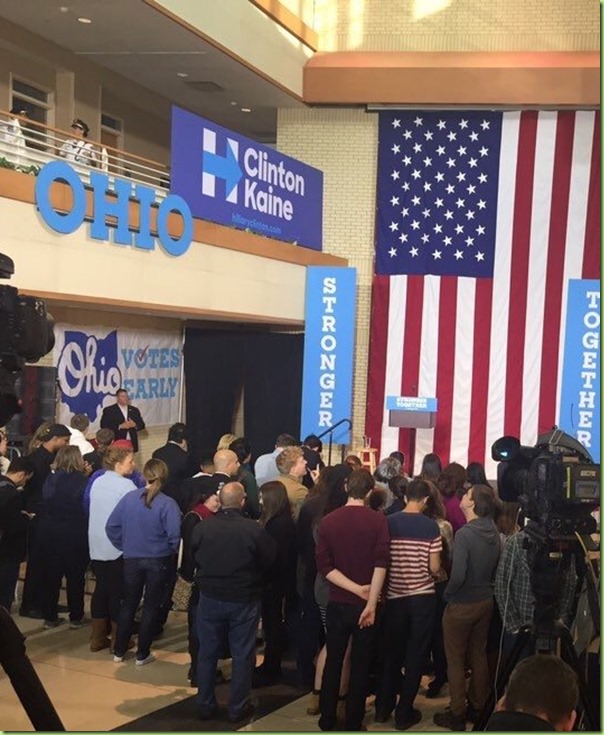 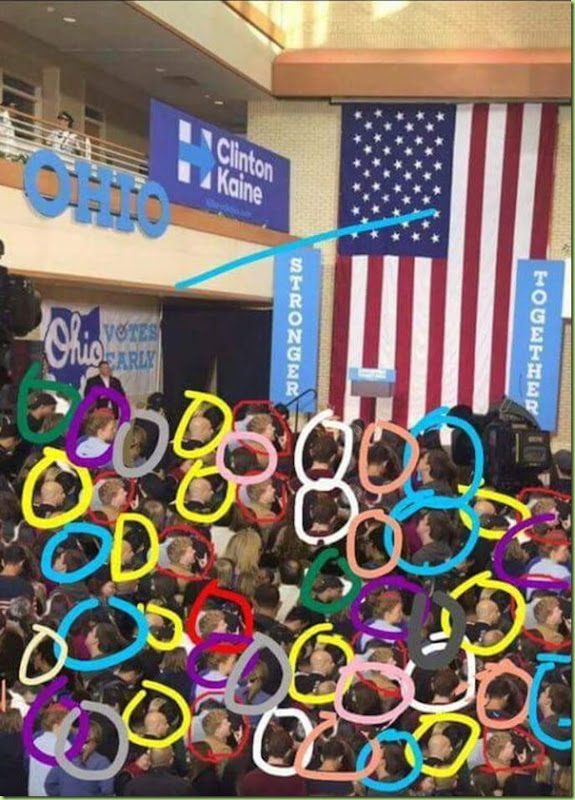 People so enthusiastic they showed up multiple times – at the same event! The same way they’ll vote.

It’s no wonder Hilz had to roll out the clinically preserved Alien to rekindle the old “Right Wing Conspiracy” game plan; this time with Ruskies! 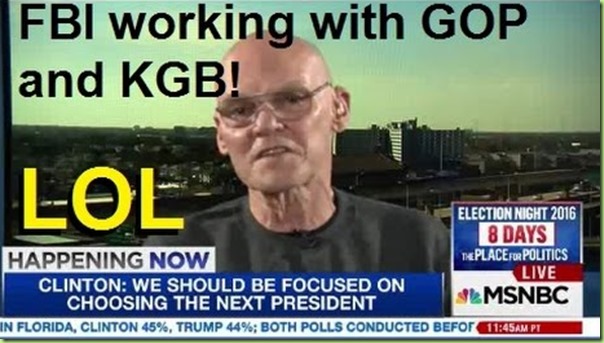 I love the smell of mendacity in the morning

Butt I digress; back to Hillary’s apparent sacking of Huma. Since her “staffer” has apparently turned out an inconvenient truth she’s being deep-sixed (euphemistically speaking). Because, sadly, when your desire to win is stronger than your sense of personal loyalty, integrity or allegiance you will do anything, to anyone, in order to do so. Like The Won before her the lure of the gold ring requires the campaign bus to run over a lot of bodies. In Barry’s case it left tire marks on Grandma – a typical white woman, Reverend Wright, “who was like an uncle to me,” and Bill Ayers, the author of at least one of Barry’s two virtue packed autobiographies, was relegated to “just some guy in the neighborhood.” So take heart Huma, you’re in good company if not good hands.

See? You don’t have to work for Donald Trump to find out “you’re fired.” 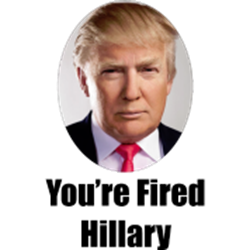 This should be a lesson to Hillary’s “staffers”. You are as disposable as a used Kleenex. Its all Hillary. Only Hillary and never for you. She doesn’t care anything about you except what she can use you for. POWER! POWER! POWER!

That is an adorable Weiner

Not the first time I heard that!

That is one cold bitch. Wake Up America.