And if you want it to fail better, you have to increase the mandate penalty. Here all this time I thought it was a “tax” not a penalty - even though it was established by a nameless, faceless, unaccountable administrative bureaucracy rather than the duly designated taxing authority of the Legislative Branch.

Butt when the Obamacare “tax” becomes more expensive than the “shitty Obamacare bronze plan” (h/t Michael Moore) well then, everybody will opt in! Since it’s projected to run from $700 –2000 this year (up from the 1st year $95 “tax”) we may be getting close. This is social engineering by clueless bureaucrats at its very best. 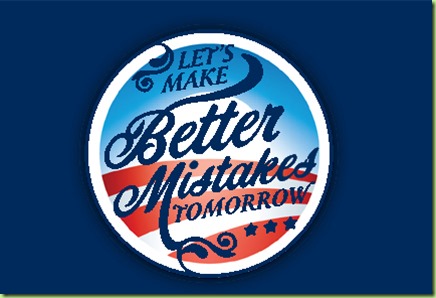 I've fought for quality, affordable health care my entire career. As president, I'll defend the Affordable Care Act, build on its successes, and go even further to reduce costs. My plan will crack down on drug companies charging excessive prices, slow the growth of out-of-pocket costs, and provide a new credit to those facing high health expenses. – Hillary Clinton, Jan 6, 2016 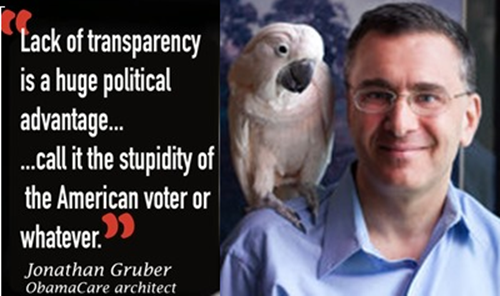 Obamacare: It wasn’t really pretty before, 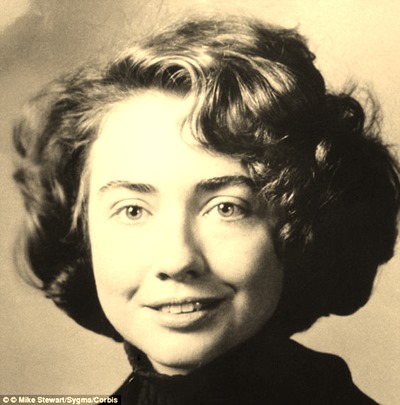 And it’s sure not going to be pretty when she’s done with it either. 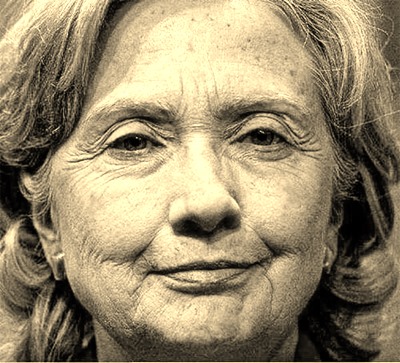 AND YOU CAN STILL KEEP YOUR DOCTOR TOO!!!

Depends on what you mean by fail. As a way of preserving Health Insurance Industry profits, it’s a grand success.

“We are just five days away from fundamentally changing the United States of America!” —barry soetoro

“when the Obamacare “tax” becomes more expensive than the “shitty Obamacare bronze plan” (h/t Michael Moore) well then, everybody will opt in!”

Wrong. Young healthy Millenials will still not purchase ObamaCare insurance. They will NOT pay the penalty either.

These young people do not have any assets. They are not going to give up %50 of there income for something they do not need.

We are now stuck with this democrat turd sandwich.

70% + of AMERICANS did not want OBAMACARE

If MILLIONS OF AMERICANS EXPRESS THEIR VOTE AGAINST OBAMACARE BY REFUSING TO PARTICIPATE
shoudl it not have the effect of representing the “vote” against it... whcih CONGRESS refuses to acknowledge..

Isnt CONGRESS supposed to REPRESENT the will of the PEOPLE.... and not its bought and paid for vote by insurance comapnies and banks...
WHO WERE ILLEGALLY PROMISED THAT THE GOVERNMENT WOULD MAKE UP ANY LOSSES AND THAT THE PREMIUMS WOULD BECOME VERY PROFITABLE...

IF THE INSURANCE COMAPNIES ARE PULLING OUT OF OBAMACARE
THERE ESSENTIALLY IS NO INSURANCE TO PURCHASE
AND
WHY CANT THE PEOPLE EXPRESS THEIR WILL AND NOT PARTICIPATE..

or has the government now entered into a commercial enterprise which is FORBIDDEN BY THE LAW OF THE LAND.... THE CONSTITUTION....

ah the founding fathers were BRILLIANT....
it’s just the current crop of CONGRESS AND EXECUTIVE AND JUDICIAL outlaws that wont follow the law and THEREFORE THE PEOPLE AHVE THE RIGHT TO IGNORE THE UNCONSTITUTIONAL REGULATIONS....

THE PROPLE HAVE THE RIGHT TO ENFORCE THE LAW WHEN THE ELECTED VIOLATE THIER OATHS OF OFFICE... AND BREAK THE LAW.....