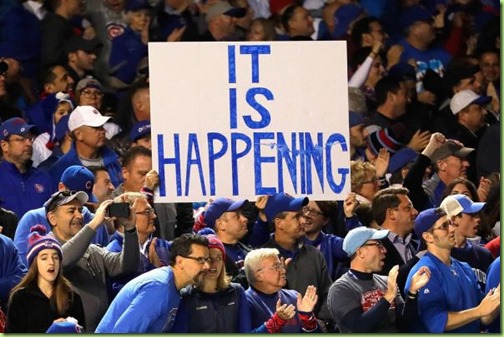 If the Cubbies can shake off a 71 year old curse and an onslaught of naysayers to win the National League pennant to advance to the World Series than Donald J Trump can win the presidency!

Sure, the real battle is still ahead for both of them, butt at the beginning of the season nobody thought either of them had chance of making it to the big dance. And yet here they are, improbables both, battling for a yuge win for their long suffering fans. The Chicago Cubs will do battle with the Indians (!?!) and Trump will fight against Hillary, who has less personality than the average cigar store Indian. 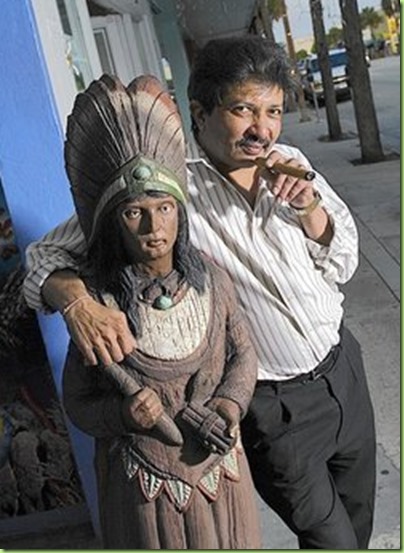 Given the celebratory nature of the Cubbies triumph over an old, evil curse what do you say we spend Sunday talking about baseball, great fall soups/stews/meals, and Donald J. Trump’s Gettysburg address? Winners all!

Here’s one of my fall recipes. It sounds a bit fancy as it requires a generous pinch of saffron and an anise flavored liquor butt is really just a classic French homemade chicken stew. Don’t be afraid if you don’t like anise as after cooking the flavor is as subtle as it is in a classic seafood bouillabaisse. And like all stews not only can it be made the day before, it is better that way.

From Bistro Cooking by Patricia Wells, a wonderful cookbook: 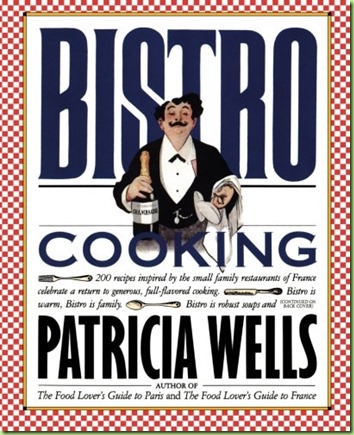 2 large fennel bulbs with feathery leaves attached, coarsely chopped (I only use a few of  the fronds in the stew)

1/3 cup licorice-flavored aperitif, such as Ricard or Pernod (I used Pernod)

4 chicken legs with thighs attached, skin removed (I leave it on, doesn’t bother me)

2 cups chicken stock, Swanson’s is fine; I use extra to make more broth

1.  The day before you plan to serve the dish, combine the tomatoes, onions, garlic, fennel, olive oil, licorice-flavored aperitif, saffron, herbs, and seasonings (and carrots if using) in a nonreactive large covered casserole or Dutch oven.  Stir to blend.  Add the chicken legs and thighs, and stir to coat the chicken.  Cover and refrigerate for at least 8 hours to blend the seasonings.

2.  At least 1 hour before you begin to prepare the dish, remove the chicken from the refrigerator.  Stew the chicken in its marinade mixture, covered, over medium heat, stirring from time-to-time, for about 20 minutes.  Add the potatoes  and chicken stock and simmer until the potatoes are cooked, an additional 30 to 45 minutes.  Taste for seasoning.  Serve in warmed shallow soup bowls. Garnish with fennel fronds. 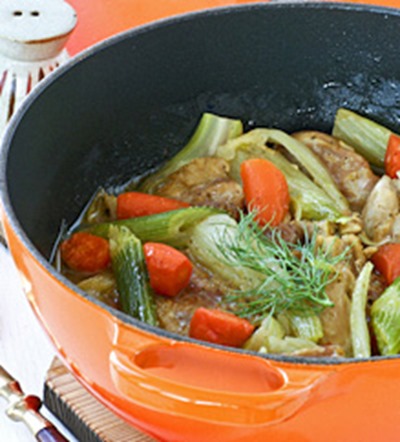 “pinch of saffron and an anise flavored liquor butt—?

What is anise flavored liquor butt? :-)

What timing for such an omen eh?

Some long suffering fans will see their championship drought end this year.

Side note, I hope we have some decent fall weather for the games. Cleveland and Chicago can easily get some cold raw windy weather this time of year, especially considering that all games will be night games.