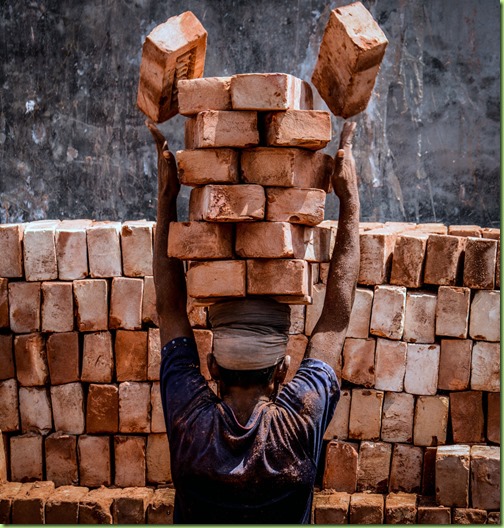 I’d like to file another anecdotal pre-election enthusiasm report from fly-over America. Yesterday Raj and I took a mini color tour on the backroads of the mitten state. To be fair I should point out that we steered clear of urban areas and stuck to back roads through little burgs and farmland – natural Trumper habitat. Nevertheless, during a day long trip that included no backtracking I saw a grand total of 3 Hillary signs and too-many-to-count Trump signs – literally dozens. Let’s hope that this severe enthusiasm gap translates to votes.

You may recall that a few days back, following a righteous rant, Betty Ann the Deplorable reminded us that PEOPLE WHO HAVE NOTHING LEFT TO LOSE ARE DANGEROUS. And in BA style added: I cannot wait to throw my brick on November 8th.

So I’d just like to encourage everyone to get your bricks lined up (metaphorically speaking of course) for Red Brick Tuesday. 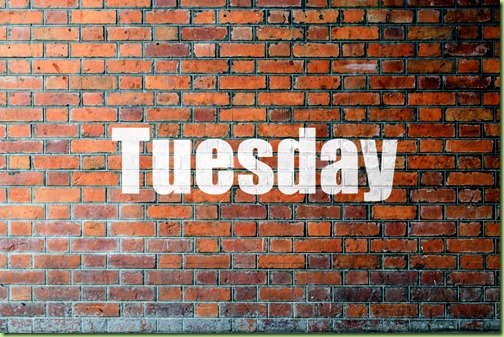 Bring the bricks. Build the wall.

The same was true in the rural areas of OH and WV in the 2008 election. Not saying Trump won’t win, but the urban vote tends to overwhelm the rural one.

I see the same around here, east Texas, I’ve seen about 10 or 12 houses with Trump signs out front, finally saw the first Hillary sign yesterday out looking for year sales.

Off topic, but got a couple of good deals...digital kitchen scale, a buck, new harmonic balancer puller, a buck...best deal recently i guess was a 3D Cell Maglite flashlight a couple of weeks ago, 2 bucks with working batteries. Batteries are worth 2 bucks...

I am in Houston and I have yet to see a Trump or a Hillary sign. No bumper stickers either.

On US 93 in Arizona, in Wikenburg and near Wikieup, full sized billboards with Hillary for prison.

Two days ago I left I80 and drove 150 miles back home through rural Iowa. Saw one Hillary sign and many Trump signs in towns and farms.

Good on the MagLite ...don't forget the life time warranty....has a serial number...call it in and get free repair.