The Alfred E. Smith Memorial Foundation Dinner is normally a genteel gathering of the New York elite; political adversaries roast each other in good humor to raise money for a Catholic children’s charity. This year however they got Trumped. There was a time when I would have been appalled by the boorish behavior of both presidential candidates on display last night. Butt that was a long time ago, in a galaxy far, far away. 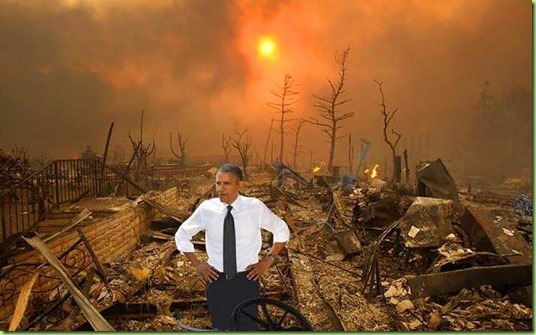 In other words, BO: Before Obama.

Being a real glutton for punishment I followed the Wednesday night Rumble in the Jungle – can I say that now that neither candidate is half-black? - with the Thursday night white glove ruckus at the Waldorf Astoria. At the beginning of the evening began everyone had their gloves on, as Maria Bartiromo amply demonstrates: 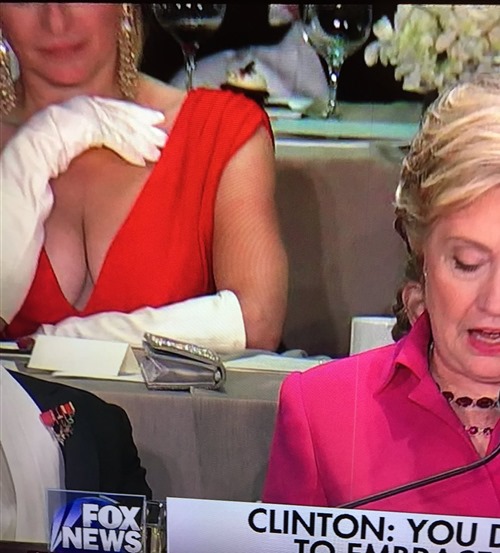 No wonder Maria is known as the Money Honey

The crowd initially registered their approval by cheering and clapping: 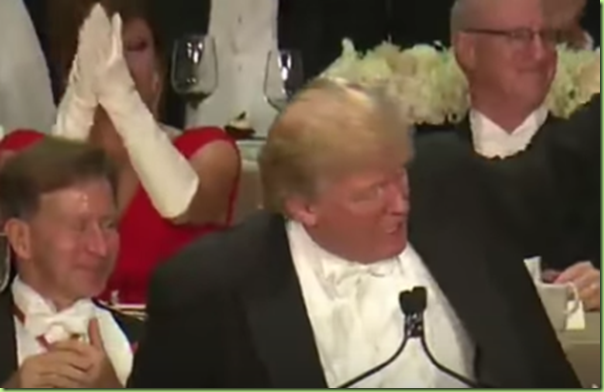 However the gloves quickly came off as the jokes spiraled into the mud pit, forcing patrons to take to the Twitterverse: 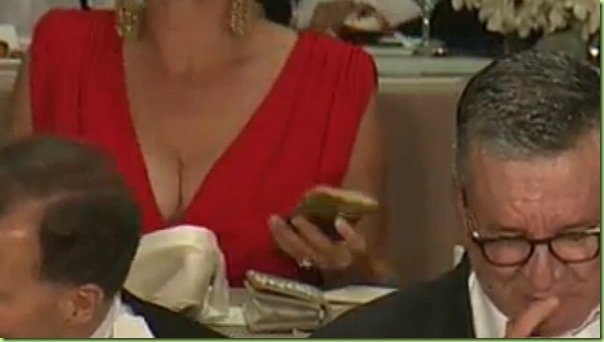 Both candidates were quite brutal which should surprise no one as we transform from the Age of Obama to the Age of Trump. Both Donald and Hillary started out with some well crafted jokes before veering off course. Donald with this: “Hillary is so corrupt, she got kicked off the Watergate Commission.” It’s a funny line when not delivered like a stump speech assertion.

And while Jimmy Fallon could have made this line sound funny: “People look at thee Statue of Liberty and they see a proud symbol of our history as a nation of immigrants, a beacon of hope for people around the world. Donald looks at the Statue of Liberty and sees a “four,” Hillary read it like an allegation from a Gloria Allred lawsuit.

So what have we learned here? That neither candidate has very good comedic timing?  Not news. That there’s a thin line between humor and disrespect? Not news either. That every good joke contains an element of truth? Captain Obvious. No my friends all we learned is how utterly, completely, definitively successful Obama has been in fundamentally transforming America. 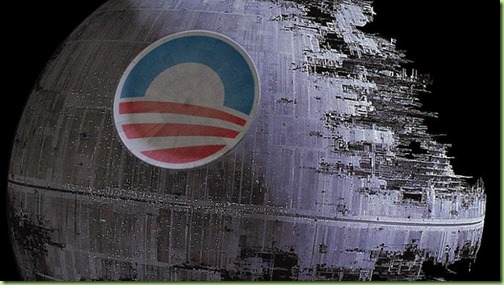 It is a period of civil war. Rebel
spaceships, striking from a hidden
base, have won their first victory
against the evil Galactic Empire.

During the battle, Rebel spies managed
to steal secret plans to the Empire's
ultimate weapon, the Death Star, an
armored space station with enough
power to destroy an entire planet.

Pursued by the Empire's sinister agents,
Princess Leia races home aboard her
starship, custodian of the stolen plans
that can save her people and restore
freedom to the galaxy....

Star Wars: it isn’t a movie, it’s an allegory

Of course, Donald’s “joke” actually isn’t; she really did get kicked off the Watergate commission for being corrupt (ethics violations).

Trumps “Pardon Me” joke was funny. It took awhile for people to get it but Hillary got it immediately

I missed that one. Could you repeat it?

For the dim bulbs: Hillary was thrown off the staff of an ethics investigation for ethics violations.

She was brought on to the legal staff as a TEMP/TRAINEE. It is similar to the 90 day period for new hires. If they like your work, they keep you.

Anyway, AFTER the COMPLETION of the trial/hearings/etc., the LAW FIRM decided to NOT KEEP HER. They didn't FIRE her, as you stated. They simply wanted nothing to do with her after watching her underhanded and illegal tactics.

Yes, I’d like to fly between that trench and fire some photon torpedoes....

I argue with liberals a lot on the internet. And many are well informed. When I first brought up the hillary/watergate thing to them about a year ago I was embarrassingly handed by butt.

It’s really important to research some of these claims before making them. I’ve learned the hard way.

And yeah, you got it right. It’s still not good, but it’s not bad enough to deter her True Believers.

Trump says - At the Dinner tonight, everyone is nice and polite. It is crowded too. Hillary accidentally bumped into me and said “Pardon Me.” Long pause, and Hillary starts to laugh, then Trump says - I am not even in the White House yet.

He said that Hellary accidently bumped up again him when coming in and said very civilly, “Pardon me.”

HAHAHA! That was a good one! Diplomacy now out of the way, time to go hot and launch the first salvos—politics is after all, a form of warfare.