It’s late and I know many of you get up early. So this isn’t a post-debait wrap up (srdem65 promised to do that for us, if her head didn’t explode while watching) just an early morning open thread with a few random observations: 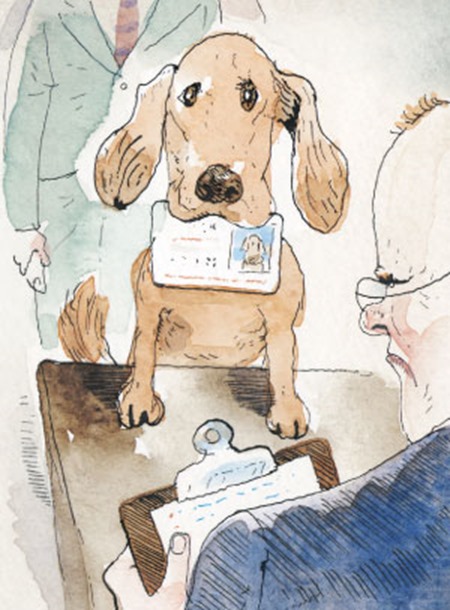 Of course I’ve got my papers.

Besides, if questioning the result of an election is so unAmerican why is that old love poodle, Al Gore, still considered  an American hero? 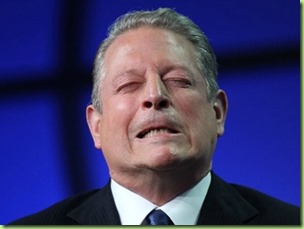 The love poodle, having a Gorical 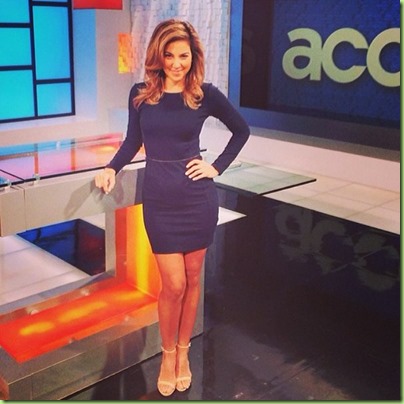 I think she’d fit right in. And Billy Bush is gone. 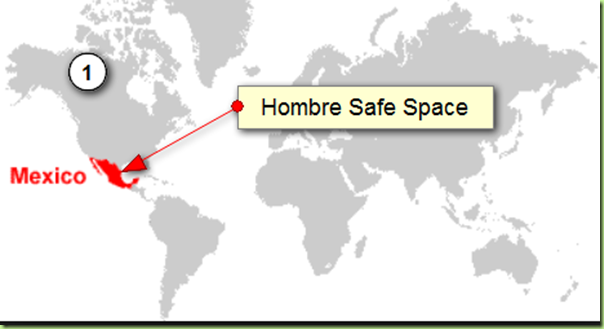 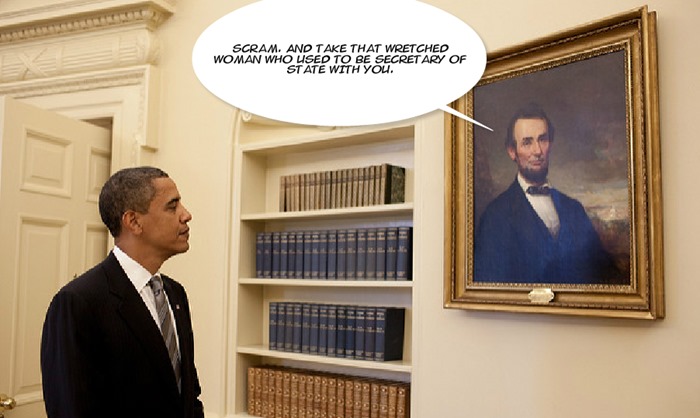 Apologies to Cripes Suzette for modifying her original concept 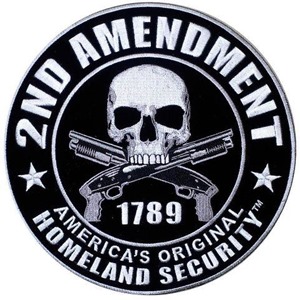 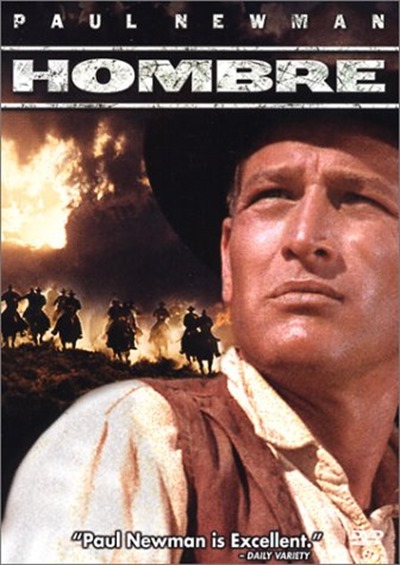 This is MOTUS, the most deplorable mirror in the America, and I approve this message.

When he WINS this thing is anyone doubting that there will be a HOWL from the left the likes of which we have never seen if not a outright civil war.

Now every single news network and pundit is on RECORD saying how we must respect the results! Remember "The Pledge" Jeb and the rest wanted Trump to take? He just made the liberals take that same pledge and they are to dumb to know it yet.

It's a great flick. Written by Elmore Leonard.