I know this will come as a surprise: evidence emerges that journalists tend to put their money where there mouthpieces are: 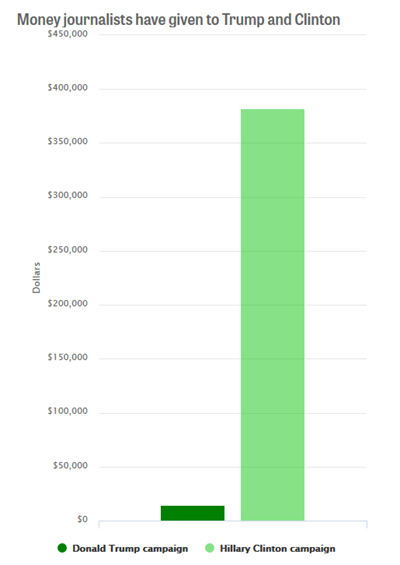 Irony is not dead after all, as displayed by infamous Washington Post correspondent Chris Cillizza:

If IowaHawk hadn’t beaten me to it this would have been my first thought:

I do love Chris’ heartfelt addition of the “period” flourish to his point – because when you add that it makes it seem so real. Like “If you like your health care plan you can keep your healthcare plan. Period.”

Butt never mind all that, I’ve got some real news about a real journOlist: Shep Smith just came out of the closet!!

Fox News anchor Shepard Smith revealed he's gay in an interview with the Huffington Post in which he also defends former Fox News Chairman and CEO Roger Ailes's treatment of him at the network.

Apparently poor Shep was the last to know. Hmmm…I wonder who he’s putting his money on? 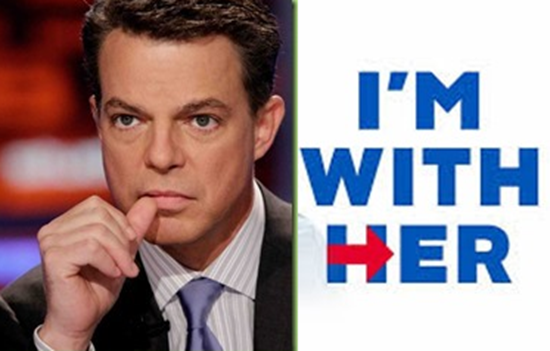 All of these integrity-free “journalists” should be “with her” when she is arrested, tried and exiled.